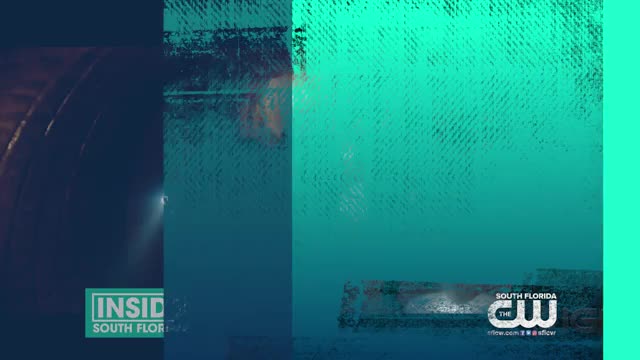 Rambo: Last Blood his South Florida theaters today! Almost four decades after he drew “First Blood”, Sylvester Stallon is back as one of the greatest action heroes of all time.

When a friend’s daughter, played by Yvette Monreal, is kidnapped, Rambo crosses the U.S. Mexico border to bring her home but finds himself up against one of Mexico's most ruthless cartels. Stallon was 36 when the first film of the franchise premiered… he is now 73 years old.