This Weekend Bring Out Your Dancing Shoes! 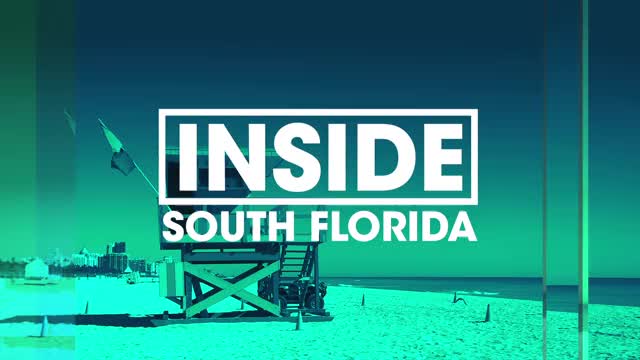 Colombian Pop singer and songwriter Maluma takes the stage at the American Airlines Arena, Friday night with his 11:11 world tour. Since his 2012 debut, Maluma has been dominating the Reggaeton world by storm. He has collaborated with multiple artists such as Ozuna, Daddy Yankee, Ricky Martin and more.

In Broward,   Taking Back Sunday rocks Revolution Live Saturday night. The rock band is celebrating their 20th anniversary by hitting the road on their world tour. They were founded in 1999 but didn’t debut on the Billboard charts until 2002 with the  “Tell All Your Friends" album.

Taking Back Sunday’s pop-conscious hooks and knotty, post hardcore riffs paved the way for other melodic punk and hardcore groups. Expect hits like “Make Damn Sure,” “You’re So Last Summer,” and more!

For tickets go to: http://www.ticketmaster.com