Plan Out Your Weekend Early With One of These Events! 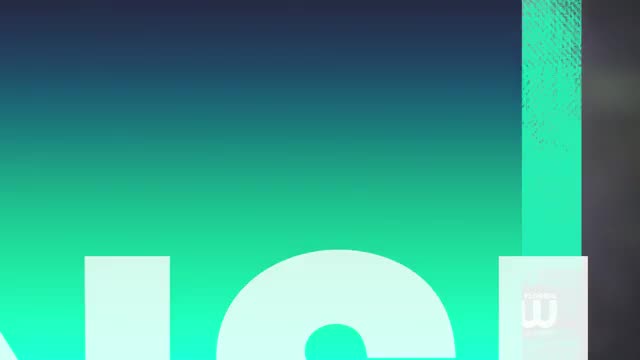 Here are some great events you cannot miss this week!

Now till October 20th “Les Miserables” hits the Broward Center for the Performing Arts. “Les Miserable” tells the story of broken dreams and unrequited love passion sacrifice and redemption. A timeless testament to survival of the human spirit. Featuring the thrilling score and beloved songs “I Dreamed a Dream,” “On My Own,” “Bring Him Home," and more.

For tickets you can go to browardcenter.org

On Saturday at 8:30pm singer/songwriter Banks will hit the Filmore in Miami Beach. Banks crafts moody, alternative pop with shades of contemporary R&B. Her debut album “Goddess” hit the billboard chart 200 in 2014. Two albums and LP later, she’s rocking the billboard charts. You can expect hits like “Beggin For Thread,” “Waiting Game,” “Gimme,” and more.

Then, Sunday night Post Malone will be at the American Airlines Arena.

In just under five years, rapper, singer, songwriter, Post Malone went from genre novelty to certified superstar. After his debut with chart topping single “Rockstar,” Post Malone managed to ascend to not only in the rap genre but also the pop genre as well. You can expect hits like “Psycho,” “Wow,” “Sunflower,” and so much more.

For tickets for any of these two concerts you can go to ticketmaster.com