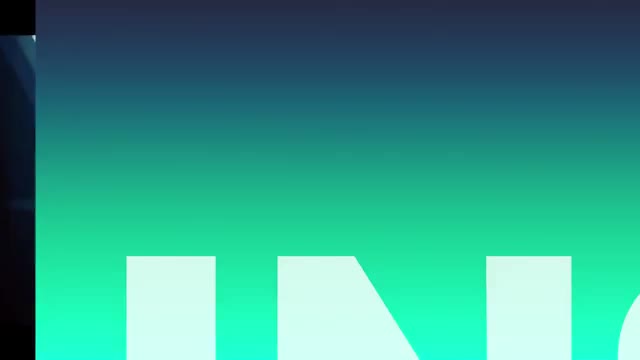 The final trailer for "Star Wars: Rise of Skywalker" was released earlier this week. This trailer revealed plenty of new footage but doesn’t give much about the storyline. In the trailer you will hear voice overs from several Star Wars characters including Emperor Palpatine.

There are beautiful shots in the trailer such as Rey running through the forest, a stand-off between Kylo Ren and Rey and an ominous clip of C-3PO.

Rise of Skywalker will be the conclusion of not only the current Star Wars saga, but also the previous six episode titles. Catch "Star wars: Rise of Skywalker" when it hits South Florida theaters on December 20th!