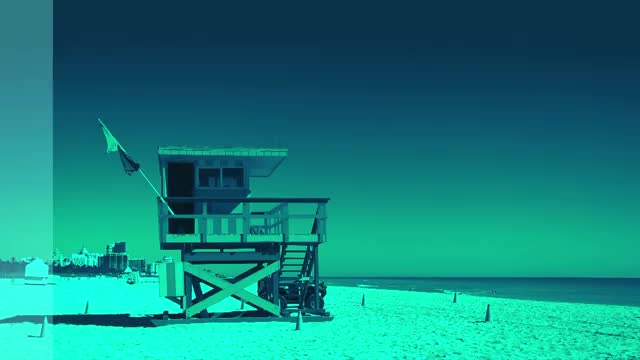 The new Batman cast from Matt Reeves has officially been announced.

We know Robert Pattinson, also now known as R-Batz, was announced as the new Batman a while back, but we now have confirmation of the rest of the cast so far.

First up,  "Big Little Lies" star Zoe Kravitz is Selena Kyle aka Catwoman. Kravitz is no stranger to the superhero world as she voiced Catwoman in the the Lego Batman movie. Kravitz is the latest actress to slip into the catsuit following Anne Hathaway, Michelle Pfeiffer and Halle Berry.

Finally,  Paul Dano will takes on the role of Edward Ashton aka the Riddler. After speculation that Jonah Hill was also in the running for the Riddler role, Dano came out of left field to be confirmed as Batman’s puzzling nemesis.

The Batman begins production in January 2020 in London and release date will be on June 25th, 2021