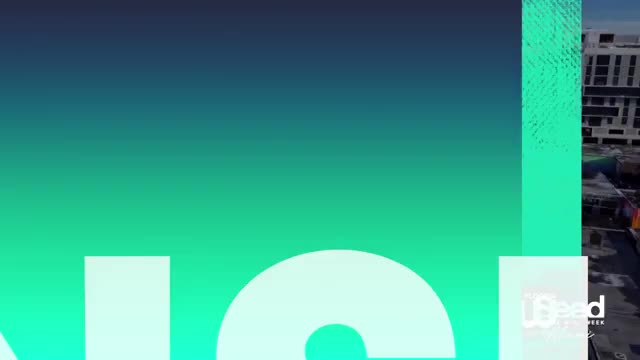 If you’re looking for something to do the next couple of days— we’ve got your events calendar!

For tickets head to seedfoodandwine.com

On Saturday, the first-ever Miami Smooth Jazz Festival will debut on the ground of Zoo Miami. The festival will showcase a wide variety of talented musicians and artists from across the country and around the world. Guests are invited to bring picnic baskets, coolers, blankets and lawn chairs. If you don’t feel like packing a picnic, there will also be a wide variety of food and drink vendors onsite.

For tickets head to miamismoothjazzfest.org

Also on Saturday, catch Sting at the newly renovated Hard Rock Live! Sting has received 17 Grammy Awards. He was inducted into the Rock and Roll Hall of Fame as a member of The Police in 2003. With The Police, Sting became one of the world’s best-selling music artists. Solo and with the rock band combined, he has sold over 100 million records.

For more events going down in South Florida, click on the events tab!