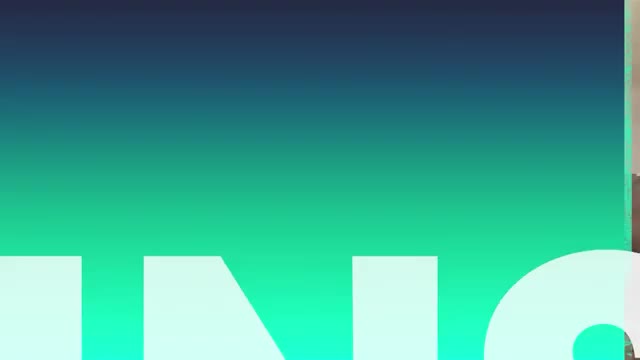 64 years after Disney’s animated "Lady and the Tramp" was released, the same story is being told for new streaming service Disney Plus… but now the movie features real rescue dogs and cocker spaniels!

The CGI remake has an all-new, all star cast of actors bringing the various pets to life ,with Tessa Thompson and Justin Theroux starring as Lady and Tramp.

And there are human stars as well, with Kiersey Clemens playing Darling, Thomas Mann as Jim Dear and Adrian Martinez as the dog catcher.

Our Melissa Marrero asked Martinez if he was excited when he heard he was going to be part of this film.

"I was thrilled, I mean I remember when I was four years old I went to Disneyland with my mom and we had the best time.  And, Disney has always represented for me family and connection. And, when I had the opportunity to do this movie I got so excited and working with the dogs has had no affect on me as you can see. But, it's been a good time," said Martinez

Similar to the 1955 animated film, the live-action movie focuses on two dogs with very different lifestyles. They end up going on an adventure together, which include sharing a plate of spaghetti and well, we know the rest.

Marrero asked Martinez if he remembered his first date.

"Well, I absolutely had no social skills in high school so I didn't date until I was 18 and that's only because she pursued me. And, I didn't realize I was on a date until halfway through and I thought 'wow this is pretty cool.' But now, I am happily married and everything is cool. It made up for lost time," said Martinez.

Melissa also asked why he was wearing a bacon suit on the set of Lady and the Tramp. For full interview click on the video!