Local Dentists Help with Ongoing Relief for The Bahamas 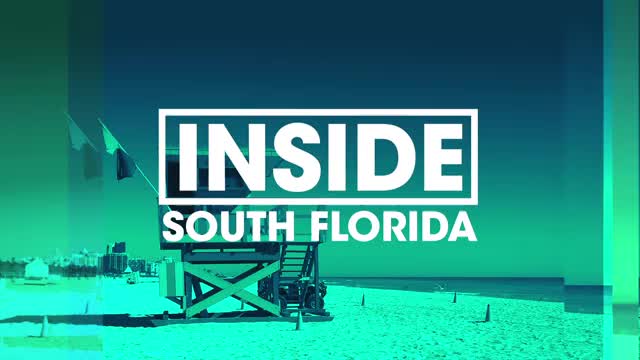 It’s been three months since Hurricane Dorian hit the country of the Bahamas. Many Bahamians lost their homes and possessions. Many businesses were affected as residents were also in desperate need of hospitals and health care clinics.

"When we heard of the disaster, of course my Chairman Stanley M. Bergman reached out and said 'you guys need to go down there and see how we can help'. I reached out to the person who I knew had the most interaction with them, and they were part of the dental association..,"said Wallace, Manager Regional Operations. Henry Schein Inc.

Preparations took two weeks and once Willard got to the Bahamas, it was noted that there were stations in Nassau with people that needed different dental help.

"There was an open room and we just started to lay the equipment in the space. The good thing about this unlike some places where its really bad, this was actually in Nassau. Everything there is stable and working...they were able to get a church hall...making a makeshift clinic in that building," said Wallace.

There’s still lot of work that needs to be done in the Bahamas. But, Willard believes that this program is a positive step for the people of the Bahamas.

"I want to say I think the persons that were most affected in this area, they have a long way to go. For the most part these persons probably did not have access to good oral or medical health. So that process I imagine will be ongoing..this is a massive step in a series of steps to help them (Bahamian People) into a better place," said Wallace.

Henry Schein Dental donated $100,000 in dental products and equipment. No matter the amount you can help too. If you want to donate or volunteer you can call the toll-free number of 1-800-999-9729.