It’s All About Girl Power at MMA Masters 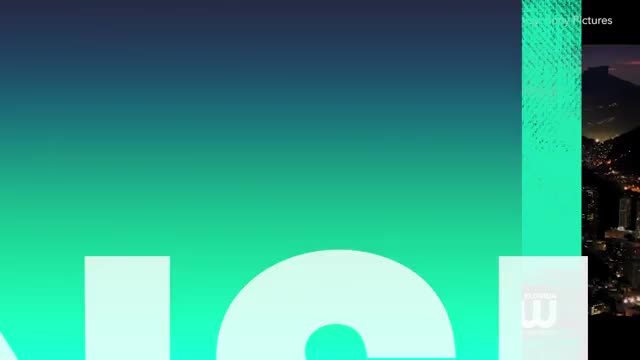 "Charlie’s Angels" is now out in South Florida theaters. The film is a reboot of the 2000 classic. This time around, a new generation of angels are working for a private investigation agency under the supervision of Charlie Townsend. The Angels have a mission to retrieve a weapon of mass destruction before it winds up in the wrong hands.

The Angels are known for their wittiness and their physical strength. Miriam Tapia decided to be an Angel for the day and meet another angel, Evelyn Martins, from MMA Masters in Miami. Martins, is a coach at MMA Masters and has been practicing the sport since she was 15 years old.  When Martins is not training, she coaches kids from ages 6-12 in MMA.

Martins is the first female MMA fighter in her family and her family is always impressed at her and her fighting skills.

"My whole family is always like "oh my god"...I know they get nervous for me, but for me it's the best moment. I train so hard so why wouldn't I be good at the fight," said Martins.

Click on the video to see Miriam channel her "Charlie's Angels" side.

Check out Charlies Angels out now in South Florida theaters and if you want more information on MMA Master head on over to http://mmamasters.com