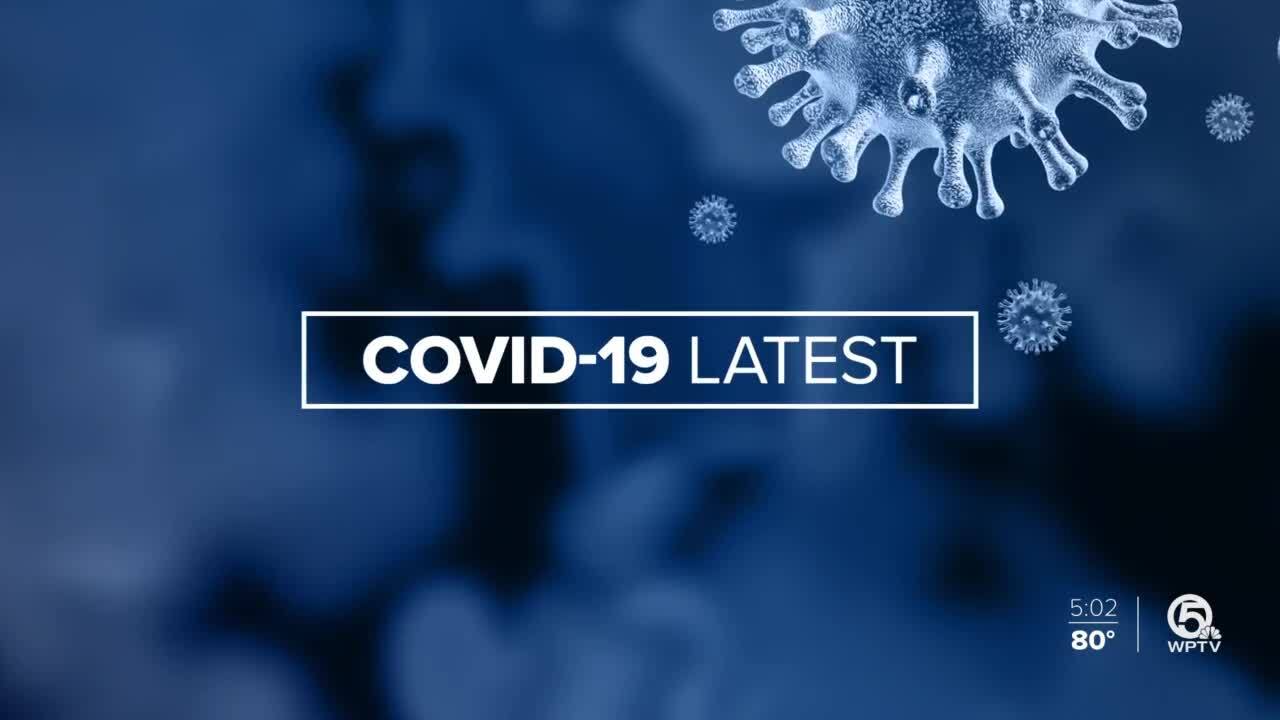 As coronavirus cases, deaths and hospitalizations spike around the country, the lockdown debate has sprung anew.

At least 1,431 new coronavirus deaths and 142,755 new cases were reported in the United States on Nov. 11. Over the past week, there has been an average of 128,081 cases per day, an increase of 69 percent from the average two weeks earlier. The number of people hospitalized nationwide topped 65,000 for the first time since the pandemic began.

A new poll of nearly 13,000 adults in the U.S. finds that almost two thirds (64%) of Americans would support their state instituting a one-month lockdown in order to limit the spread of the coronavirus. About three in 10 (29%) are opposed. The answers proved to be partisan with the vast majority (87%) of Democrats say they would support a one-month statewide lockdown, as do 58% of Independents. Far fewer (30%) Republicans agree. About two-thirds (64%) of Republicans would oppose such a measure.

By 67% to 59%, women are more likely than men to say they would support a temporary lockdown.

Some of the opposition to a temporary statewide lockdown may arise from the belief that an action like this would be unconstitutional.

Around a quarter (27%) of Americans think a one-month state lockdown should be considered a violation of constitutional rights. However, most (60%) Americans don’t feel this way.

A majority (58%) of Republicans think a temporary state lockdown should be considered a violation of constitutional rights. Just 9% of Democrats agree. By 56% to 30%, Independents don’t believe a lockdown is unconstitutional.