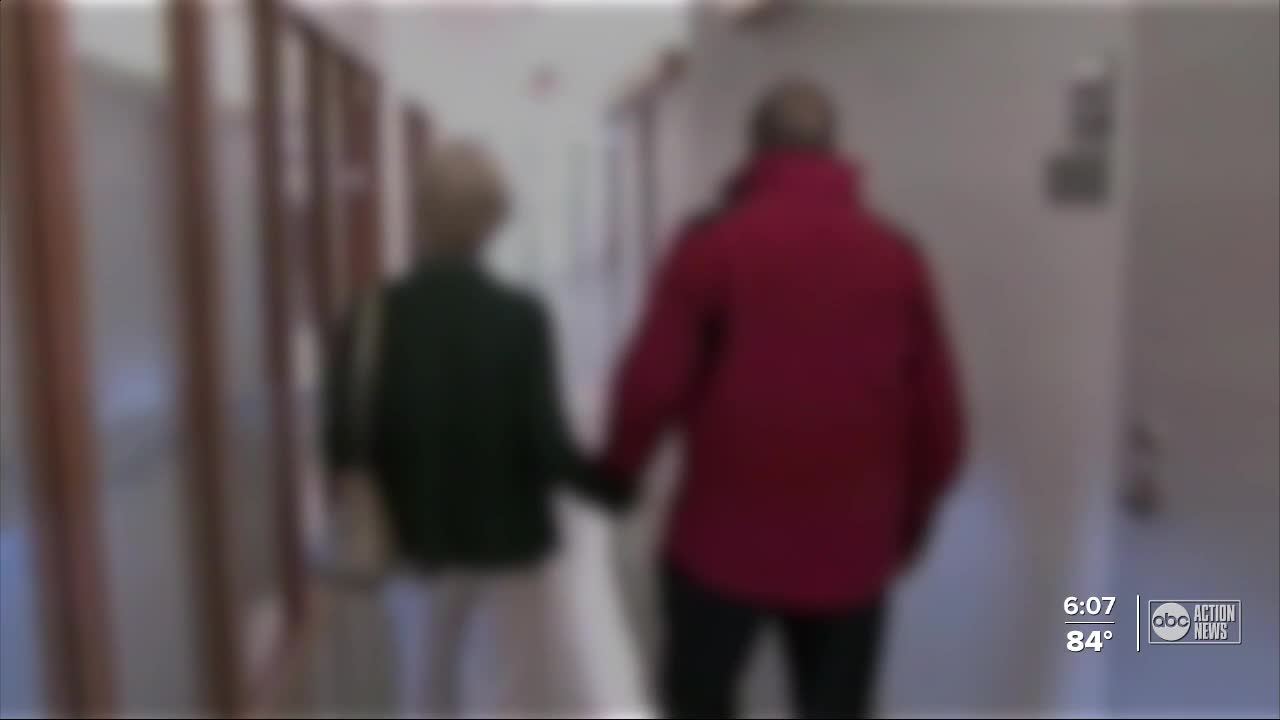 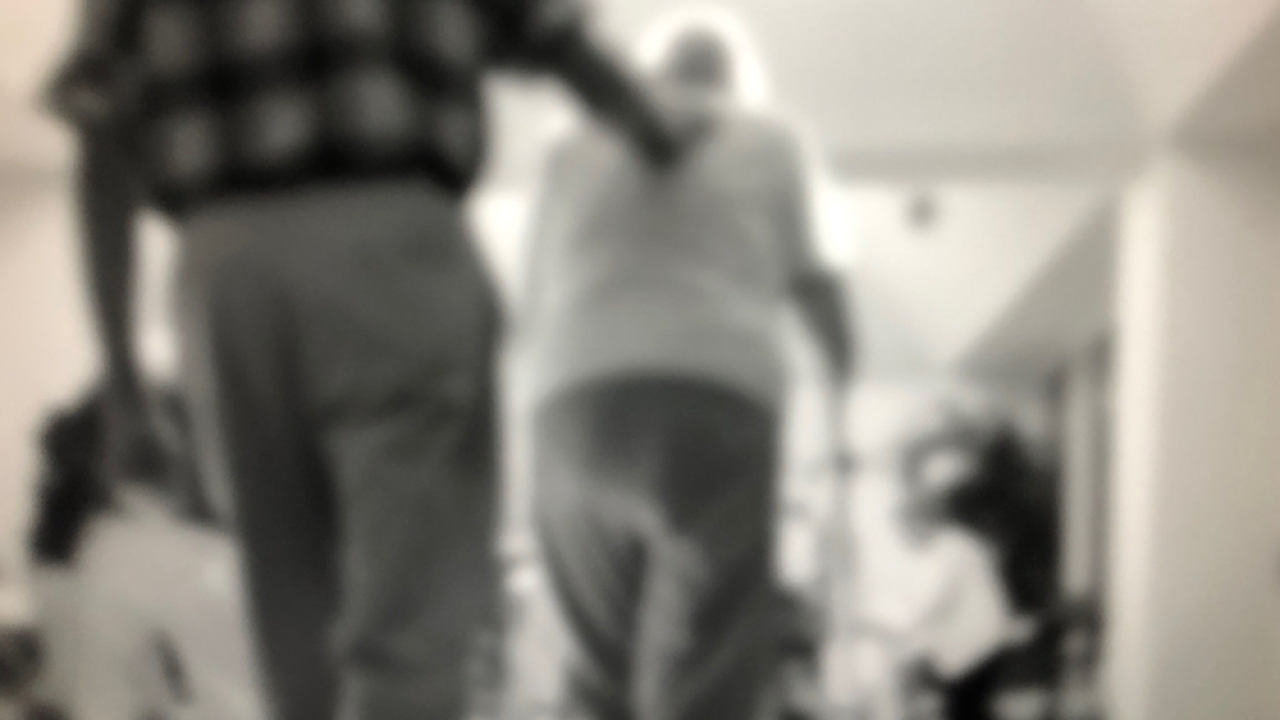 By now, you know Florida residents who live in one of the state’s 4,000 nursing homes or assisted living facilities are most at risk of the coronavirus. But according to state inspection reports, since April, at least eight long-term care facilities have been suspended for violating state guidelines and rules for COVID-19.

Talia Torres’ grandmother lives in one of them.

But as recently as this month, the state suspended admissions at Alafia Village in Brandon after state inspectors determined the center posed an immediate serious danger to its patients after state workers found no COVID-19 control policies in place. The staff was not equipped with appropriate personal protective gear and it’s three COVID-positive residents at the time were not isolated, were never sent to the hospital or seen by their doctors, according to state records.

Administrators did not return our request for comment, but in state records, administrators claimed they didn’t have the staff to set up a COVID-only unit.

Her grandmother’s facility is one of at least eight long-term care facilities around the state that have been disciplined since April for COVID-related violations. Several facilities were cited for, among other things, mixing COVID-positive residents with non-COVID residents in the same rooms.

“That has created serious concerns for us and we’ve taken appropriate action to assess,” said Secretary Mary Mayhew, head of the Florida Agency for Health Care Administration (AHCA), which oversees nursing homes and assisted living facilities in Florida.

In May, AHCA issued more emergency orders than in any month since April 2011.

“There are certainly facilities we are holding accountable, that are failing to comply with those requirements,” said Mayhew.

But with approximately 4,000 long-term care centers in Florida, the overwhelming majority of facilities are doing what they should to protect residents.

“We have over 200,000 staff in these facilities with a positivity rate [staff] of 4% so we are doing a great job,” Mayhew said.

Still, residents and staff in nursing homes and assisted living facilities remain most vulnerable to the virus and account for nearly half of all COVID-19 deaths reported.

“Florida is in a quagmire right now, it’s a real problem,” said Brian Lee, Director of Families for Better Care, an advocacy group.

Lee believes inspectors need to visit facilities more frequently. While Secretary Mayhew said her team has visited every licensed nursing home facility since the COVID crisis began, state workers are currently conducting inspections at assisted living facilities but those inspections are based on referrals from county health departments, Florida Department of Health and individual complaints according to AHCA spokesperson Katie Strickland. AHCA has also investigated and closed 675 complaints received between March 9 and June 30, according to Strickland.

He believes inspectors need to visit facilities more frequently. While Secretary Mayhew said her team has visited every licensed facility since the COVID crisis began, it remains unclear how often inspections are taking place.

“We need to get the enforcers back into the nursing homes and ALF’s [assisted living facilities] on a more frequent basis so these facilities are held accountable by the public,” said Lee. “Not only have staff been depleted and state inspection curtailed but the family advocacy has totally vanished, totally disappeared."

Talia Torres is in the process of moving her grandmother out of Alafia Village after she lost faith in the facility she trusted to care for her grandmother.