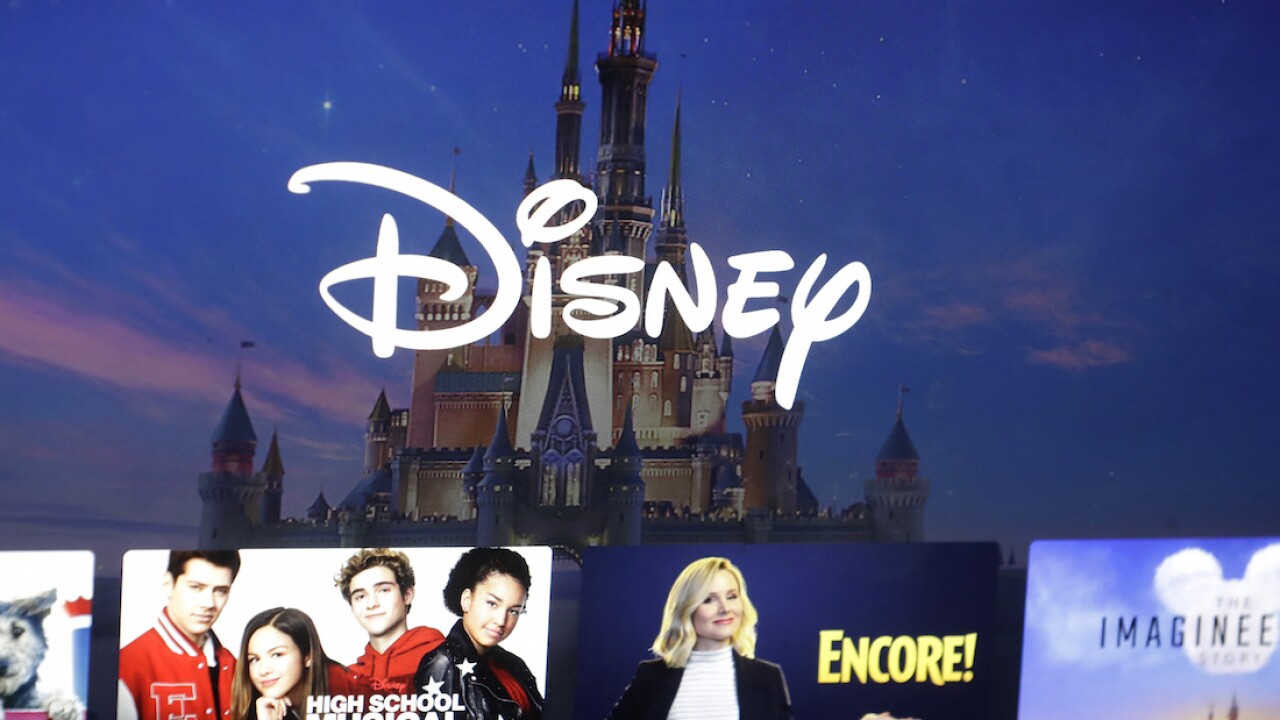 Copyright 2019 The Associated Press. All rights reserved
Steven Senne/AP
On Monday, Disney announced that it is reorganizing its media and entertainment businesses so they can focus on its streaming services. (AP Photo/Steven Senne, File)

On Monday, Disney announced that it is reorganizing its media and entertainment businesses so they can focus on its streaming services.

In a press release, the company said they would split the content creation into three distinct groups—Studios, General Entertainment, and Sports.

Effective immediately, the creative engines will focus on developing and producing original content to "further accelerate" their direct-to-consumer strategy with the success of Disney+ amid the coronavirus pandemic.

"Given the incredible success of Disney+ and our plans to accelerate our direct-to-consumer business, we are strategically positioning our Company to more effectively support our growth strategy and increase shareholder value," said Bob Chapek, Chief Executive Officer of The Walt Disney Company in the news release. "Managing content creation distinct from distribution will allow us to be more effective and nimble in making the content consumers want most, delivered in the way they prefer to consume it. Our creative teams will concentrate on what they do best—making world-class, franchise-based content—while our newly centralized global distribution team will focus on delivering and monetizing that content in the most optimal way across all platforms, including Disney+, Hulu, ESPN+, and the coming Star international streaming service."

The restructuring will see the company's creative engines focusing on the original content and its legacy platforms. The distribution group will see over the commercialization and distribution of all global content.

The company has over 100 million subscribers on its Disney Plus, Hulu, and ESPN Plus services.