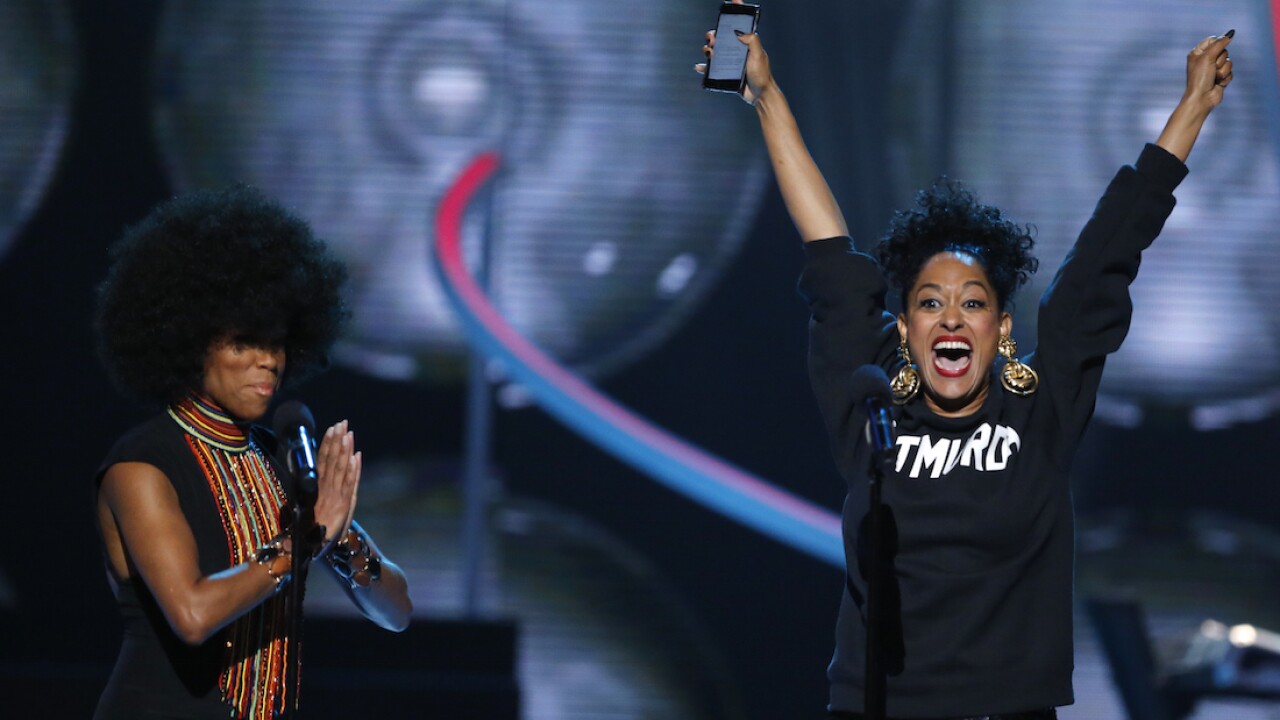 A famous 1980s sitcom is coming back for one-night-only and will star Tracee Ellis Ross, Sanaa Lathan, Regina King, and Alfre Woodard.

According to the event page, the Zoom Where it Happens watch party will see a re-imagining of the "Golden Girls" with an all-Black cast for a one-night performance for charity.

The event is set to take place Tuesday at 9 p.m. ET, according to the event page.

To watch, all you'd need to do is sign up to receive messages about how you can get involved during the upcoming election.

"This event is in partnership with Zoom, and the first episode is spotlighting and supporting Color of Change - the nation's largest online racial justice organization," the event page stated.

The show, which ran from 1985-1992, was based on a group of women living together in Miami, Florida.