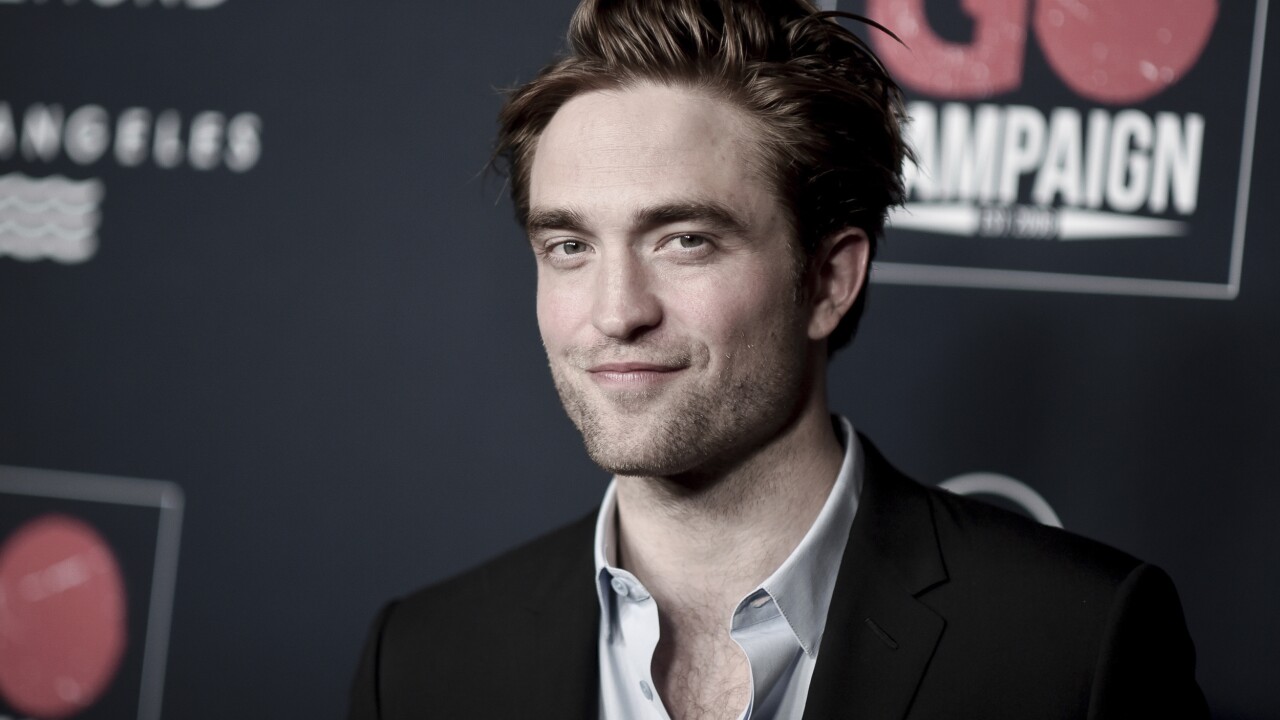 A member of production on “The Batman” has tested positive for COVID-19 and the U.K shoot has been temporarily suspended. Multiple media outlets are reporting the film's star, Robert Pattinson, is the person who tested positive.

A spokesperson for Warner Bros. said Thursday that the individual is isolating in accordance with established protocols and filming is temporarily paused. They would not release any other information about the situation or affected crew member.

Vanity Fair and Deadline are both reporting Pattinson tested positive for coronavirus, however no other information about his situation was available.

Pattinson is starring in the new film from director Matt Reeves which had resumed filming just a few days ago after an almost six-month hiatus because of the coronavirus pandemic.

The film was originally supposed to hit theaters in June 2021 but was pushed back to October 2021 because of the production delays.

Before filming was stopped earlier this year because of the coronavirus pandemic, enough was shot to put together a trailer for "The Batman."