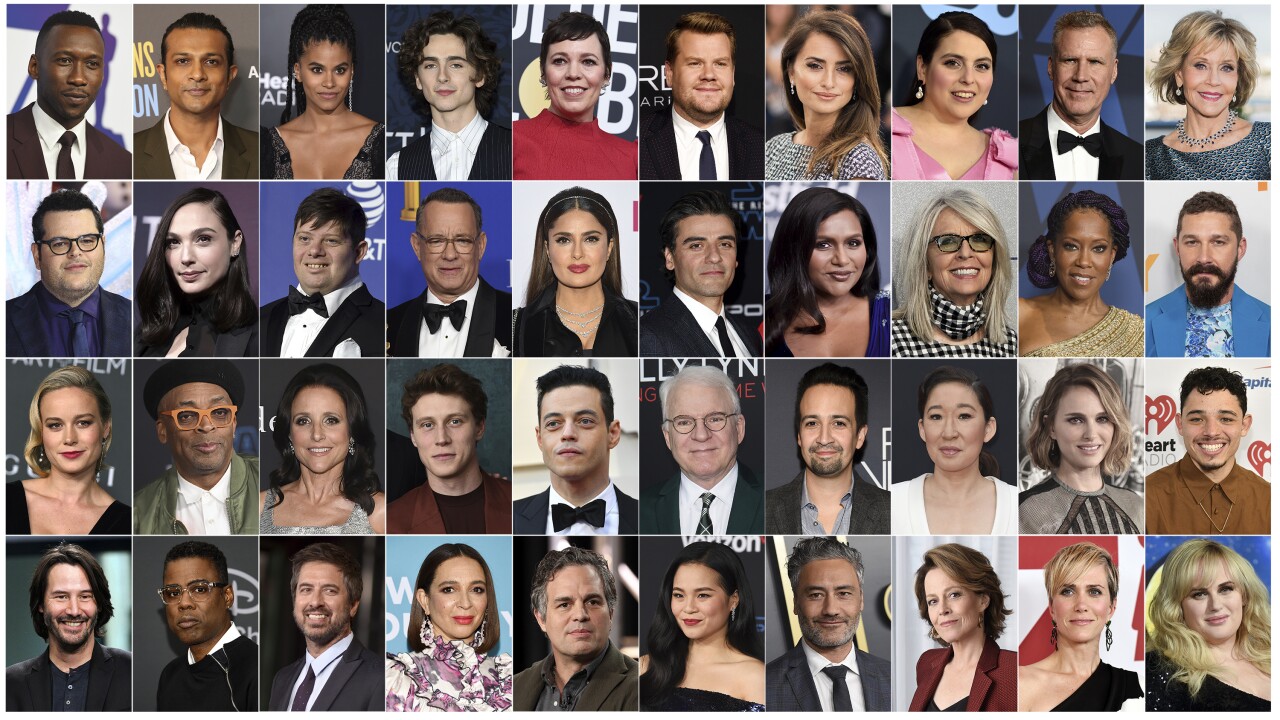 Tom Hanks, Chris Rock and Taika Waititi are some of the presenters who will take the Oscars stage at the Dolby Theatre during Sunday’s ceremony.

Producers Lynette Howell Taylor and Stephanie Allain announced the final slate of actors on Wednesday that signed up to present awards on the ABC broadcast along with Jane Fonda, Oscar Isaac and Natalie Portman.

The producers said in a statement that they are grateful to have a dynamic group of presenters for an exciting show.