With bicycle thefts up, do you need bike insurance? 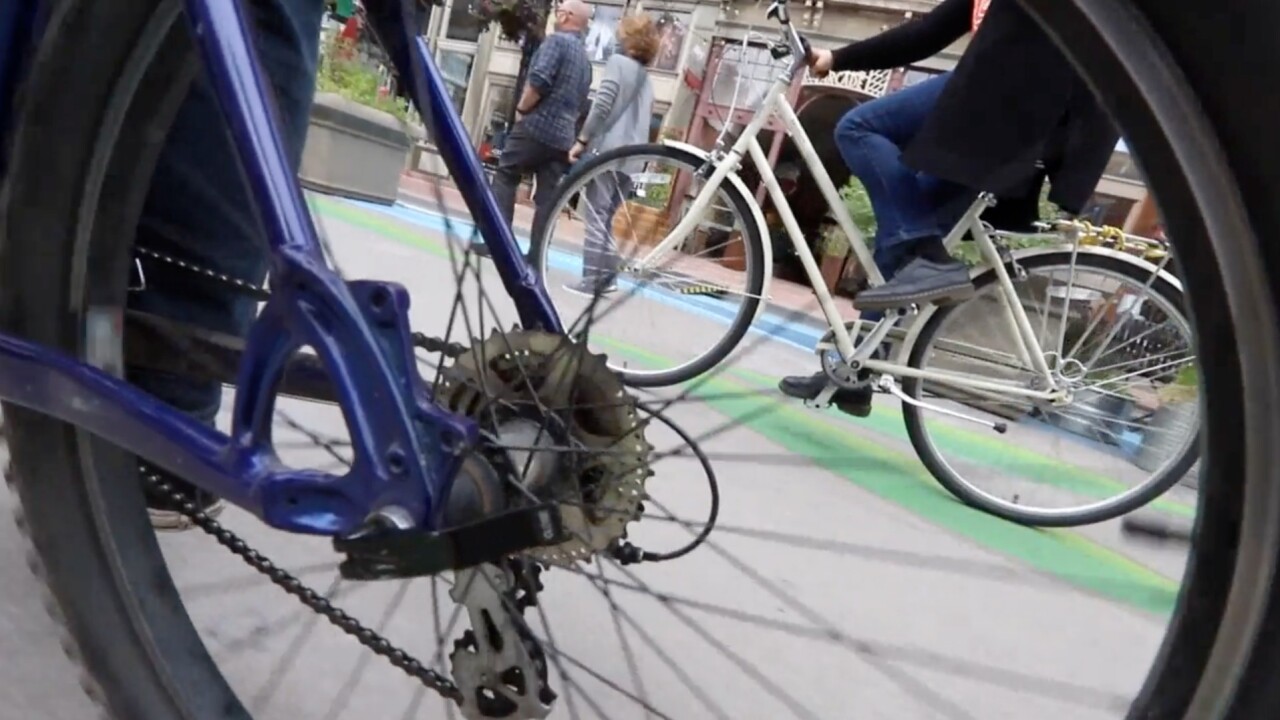 The coronavirus pandemic pumped up bicycle sales to the point that buyers confronted the first bicycle shortage in the U.S. since the 1970s. In tandem with that sales surge, bicycle theft has soared in a number of U.S. cities.

As you might expect, the rise in bike ownership and theft has prompted more Americans to ponder insurance coverage for bicycles. That’s a particularly valid concern, since more than 2 million bikes are stolen each year in North America, according to Project 529. Pedal along as we examine the numerous spokes of bicycle insurance.

How Are Bicycles Insured?

Bicycles are covered under the personal property section of a standard homeowners or renters insurance policy. An insurer will reimburse you, minus your deductible, if you file a claim when your bike is stolen or when it’s damaged in a fire or other disaster that’s covered by your policy.

Furthermore, homeowners and renters policies offer financial protection (under liability insurance) if you injure somebody or damage someone else’s property when you’re riding your bike.

If your bike is damaged because you fall off or you collide with a tree, pedestrian or curb, it won’t be covered by your homeowners or renters insurance unless you add it separately to your policy. This is known as “scheduling” an individual item.

If you’re riding your bike and are injured in a crash with a vehicle, your auto insurance policy would generally cover your medical bills under either personal injury protection or medical payments coverage, assuming you have one of those.

Snejina Zacharia, founder and CEO of insurance marketplace Insurify, further notes that homeowners or renters insurance usually doesn’t cover a bike (or any of your possessions, for that matter) if it’s damaged or destroyed in a flood, earthquake or landslide.

What Kind of Coverage Do I Need if I Own an Expensive Bike?

The Insurance Information Institute suggests that if you own an expensive bike, you should ask about an add-on to homeowners or renters insurance known as an endorsement to boost your coverage. You also can explore a standalone bike insurance policy.

Trusted Choice, a network of independent insurance agents, says you should look into standalone bike insurance if:

Should You File a Claim if Your Bike Is Stolen or Damaged?

If your bike is worth $350 but your homeowners or renters policy carries a $500 deductible, Zacharia recommends against filing a claim.

“Not only will a claim increase your monthly premiums, but you won’t be getting anything in return. Essentially, it’s a lose-lose situation,” she says.

If your bike is worth more than the deductible, calculate your potential claim check amount. If it’s small, it still probably isn’t worth filing a claim and risking a rate increase in the future that could cost you more over time.

“It’s really about the balance between the cost of replacement and the increased cost on your monthly premiums. Some people might also say the hassle of making a claim is an additional downside,” says Zacharia.

“Remember that your deductible matters,” Zacharia adds. “If your bicycle is worth $800 but your deductible is set at $1,000, you’ll be paying out of pocket to replace it. It’s up to you where you set a deductible level. Just be prepared for the bill.”

One way to discourage bike theft—or at least have a better chance of getting your stolen bike back—is to engrave a serial number on it and register the number with the local police department. For example, New York City offers a bicycle registration program.