Miami film Huracán is available to stream on HBO 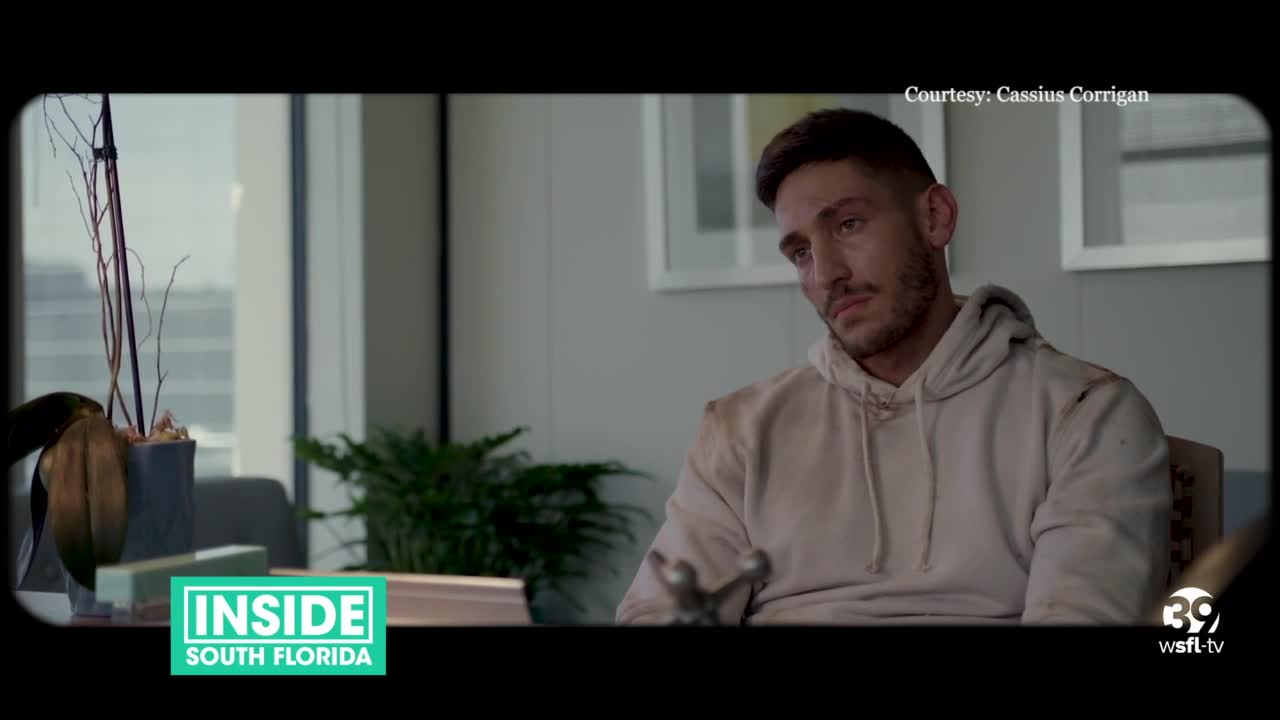 There’s a new psychological thriller that tells the story of an aspiring MMA fighter suffering from mental illness and his journey to recovery. We got to speak to Miami native Cassisus Corrigan, who directs and stars in the film.

After a successful run at the Miami Film Festival Festival last year, Huracán is now available to watch in the comfort of your home on HBO.

The film follows the ups and downs of Alonso Santos, played by Cassius Corrigan, as he battles with Dissociative Identity Disorder. The character’s illness is defined by blackouts and the emergence of his violent, reckless alternate personality called “Huracán”.

“It was designed to design fit in the vain of a Black Swan, of a Whiplash, a dark intense thriller. In it’s DNA it’s a thought provoking thriller that’s a deep dive into the mystery and the complexity of severe mental illness set against the authentic visceral MMA fight action that was so fun to shoot,” said Cassius.

Cassius says he wanted to showcase a diverse group of artists throughout the Latino community, something he says he hasn’t seen a lot of on the big screen.

“As I was growing up and as I started finding film making and understanding how the industry worked and what stories were being told. I became aware of how Latinos were being represented in film and TV or erased from representation in film and TV. That’s when it clicked for me that there was an opportunity for me as a writer and director to be engineering these stories that have Latinos front and center,” said Cassius.

The film was shot in areas of Miami that aren’t normally highlighted or talked about.

“When people think of Miami, they think of South Beach, South Beach is cool but South Beach isn’t Miami. Then there’s the whole city of Miami, which has so much diversity. So many interesting neighborhoods like Little Haiti, pequeña Havana, and Overtown," said Corrigan.

Huracán marks the directorial debut of Corrigan and he’s just getting started. What’s next might involve a run for office.

"That's 2060 so I have 40 years to establish myself in the film and TV industry, to really learn how to be a leader, how to tell stories and how to have a vision and realize it on increasingly bigger scales as we build up to that run," said Corrigan.

Watch the video for the full interview.

Huracán is available to stream on HBO and HBO Max.