South Floridian runs 150 miles for a good cause 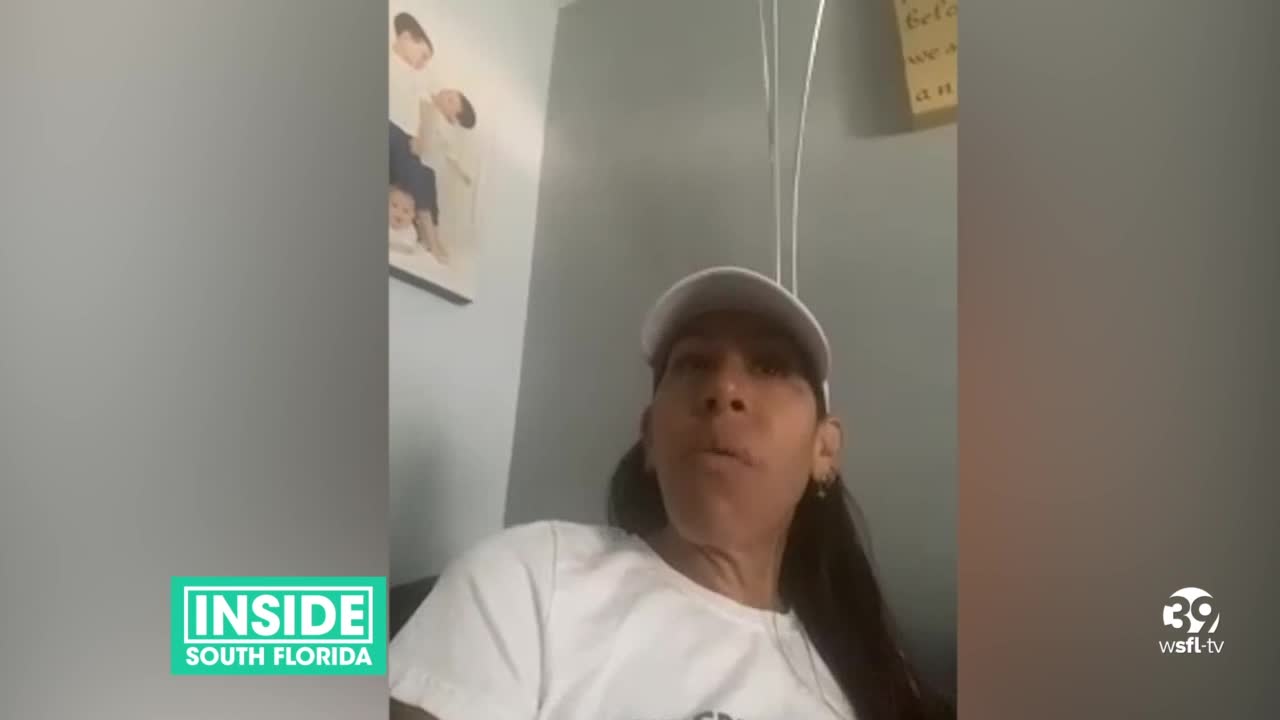 On July 5th 2020, South Floridian Caryn Lubetsky made the incredible feat in running 150 miles throughout South Florida.
Lubetsky, is a Guinness World record holder, an Ultra marathon runner and an athlete who has competed in several 100-mile marathons. But this time it was for a special cause.

"Originally, I was supposed to be racing during this time, in Death Valley, a 135 mile race through the mountain tops. And when that was canceled due to Coronavirus. I said I made a promise to the children at Childhood Cancer Project that I was going to run for them and raise money for them and I can't let them down. So, I needed a little bit of another goal for my own motivation and I knew that during the time I would've been running the race in Death Valley, 150 children would've been diagnosed with Pediatric cancer, during the time I was running and that's just mind-boggling to me. So I said, okay, I'll do the run here. 150 miles, 1 mile to honor each of those who were diagnosed while I was running," said Caryn Lubetsky, Ultra Marathon Runner.

Out of many nonprofits, Caryn decided it was important to choose the Childhood Cancer Project.

" The Childhood Cancer Project was founded in 2016 after a dear friend of mine son, Josh Siegel was diagnosed with Osteosarcoma, which is an aggressive type of pediatric bone cancer. And we all came together and said 'what can we do? How could we help?' And we felt so helpless and at the time I was already an Ultra running. And people have always had an interest (running) and it always started a conversation. So I thought, wow people have an interest. This is a dialogue I can create and use together to raise awareness for pediatric cancer," stated Lubetsky

And during these times, prepping for this marathon had it’s obstacles but the motivation remained the same.

"The Coronavirus has put everything on hold. But, cancer doesn't stop for anything. And one of the most shocking things about living in this age is how difficult we all found it to quarantine. But, that's how children and families living with pediatric cancer live their life from the day of diagnosis. It was something that almost made me feel even closer to the cause because of that. So, when I was going out to Death Valley to this race, I had a crew, you can never, ever do this alone. So, we had masks, gloves, we had a tremendous amount of anti-bacterial and we were all tested right before just to be extra safe and stayed off any roads we thought we would encounter people," said the Ultra runner.

Caryn know these are difficult times and as she raised $13,000 during this run, she knows each penny will be very well spent at the Childhood Cancer Project.

"When Josh was diagnosed, I was horrified to know that children who are diagnosed today receive the same treatments they received 40 years ago. There has been very few advancements in 40 years. Can you imagine if someone said to you, here's a 40 year old phone, use it. You would laugh at them. Yet, our children are being treated with things that are that outdated. And our soul purpose is to fund research that will develop less toxic treatments and deliver the hope of a cure," says Lubetsky.

If you want to join the fight against childhood cancer you can donate by texting the word “Develop” to 44321.