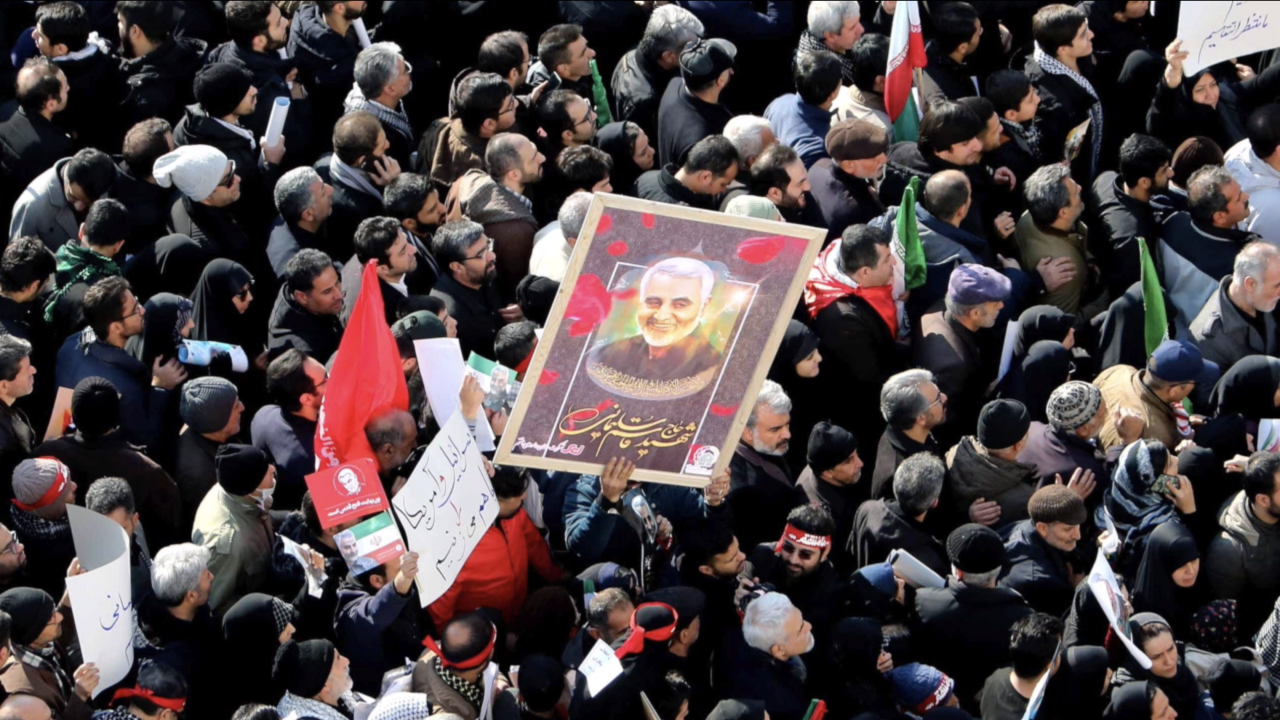 Originally from the capital city of Tehran in Iran, Mehdi Ghaemi immigrated to the U.S. back in 1978 for the chance to go to college.

“It was a completely different culture, different environment, but I quickly adapted to my environment and never looked back,” Ghaemi said.

He’s lost loved ones to violence in the recent uprisings in his home country, but he still has family and friends in Iran.

“They are having a very hard time communicating outside. Because doing anything like that – if you are caught – you will face ultimate punishment which could mean death.”

That is why Iranian-Americans like Ghaemi are doing their best to stand up for the people of their homeland.

“The major war is actually between the Iranian people, and the Iranian regime,” Ghaemi said.

Ghaemi says he condemns the regime’s violation of human rights. He calls Iranian Major General Qasem Soleimani a leading figure in the massacre of innocent people. For that reason, Ghaemi says he and other Iranian-Americans were not against the killing of Soleimani by an American airstrike earlier this month.

“I cannot find anybody who had anything good to say about somebody like Qasem Soleimani. So it was welcome by the Iranian-American communities throughout the world. As well as people inside Iran,” Ghaemi said.

After Soleimani’s death, Ghaemi says he was not surprised by Iran’s response—a ballistic missile attack on Iraqi bases where American troops were stationed.

“Iranian regime has been responsible for the death of over 700 service men and women of the United States in Iraq and Afghanistan. This is what they are known for, this is what they have done for the last 40 years.”

Days later, Iran admitted to mistakenly shooting down a Ukrainian jetliner – killing all 176 people aboard.

Ghaemi says this chaos has always existed in Iran, but now all eyes are on the regime.

“The reason that you see such large communities of Iranians is because they have fled through the borders seeking freedom and democracy,” Ghaemi said.

He thinks now is an opportune time for democratic changes in Iran because the Iranian people are determined and standing together.

“As we speak right now, there are people on the street in Tehran and over 100 cities throughout Iran fighting for freedom and democracy. That’s the good news,” Ghaemi said.