Miss the ship? Get sick? You can lose thousands 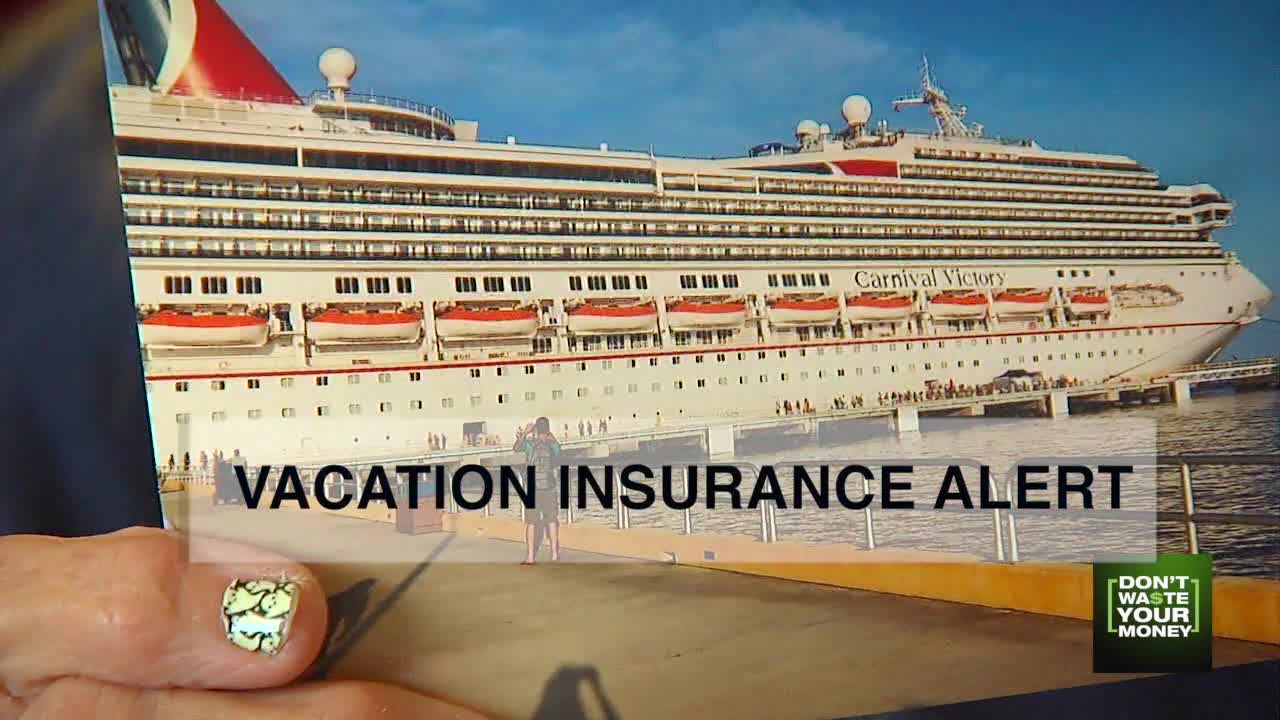 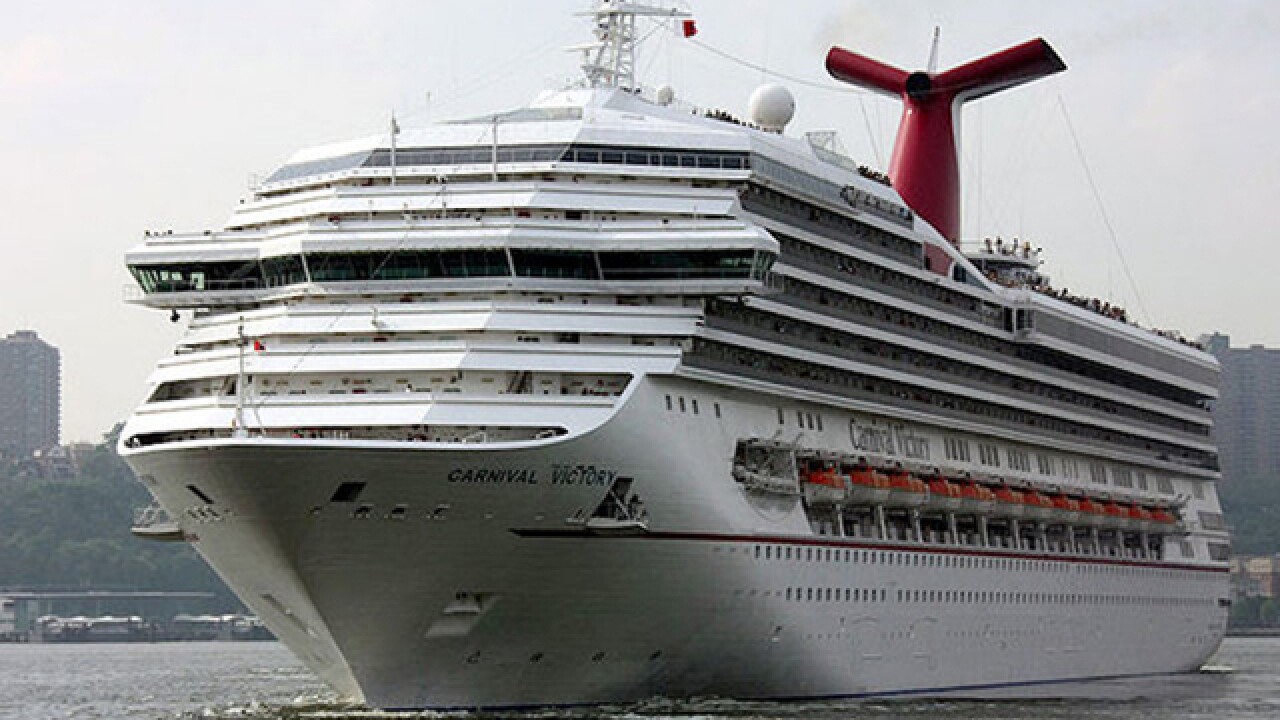 Joan and Reggie Thompson have taken their family on several cruises. They know to leave hours of extra time for their flight to the port city.

But on a recent trip, even five hours of padding wasn't enough, as their early morning flight was delayed until early afternoon.

By the time they got to the port, they were 4 hours late, and the Carnival Magic was already preparing to depart on its 8-day cruise.

"I called when we landed, and I said 'we've landed, we can make it there," Joan Thompson said. "They said 'sorry.'"

While their cruise ship was still in port, the gangway had already closed, and the doors were closed — and if you are not there when a ship shuts its doors, you are not getting on board.

It happens more often than you's think. In 2018, Queen Jones and Sheila Smoot booked a $700 Caribbean cruise on the Magic, but bad weather canceled their flight entirely.

A Carnival spokeswoman later apologized for their hardship but explained that they had not purchased Carnival's trip protection insurance, so they could not get a refund.

However, Carnival did agree to give Jones and Smoot a partial credit toward a future cruise, out of goodwill.

How to protect yourself

And it is not just delayed flights you need to worry about, according to travel agents.

If you get sick on a cruise, on a Caribbean island, or in Europe, will your health insurance cover the medical bill? Will they cover an emergency flight home to the U.S.? Chances are. the answer is "no."

That way you are covered for emergencies, and you don't waste your money.

Don't Waste Your Money" is a registered trademark of Scripps Media, Inc. ("Scripps").