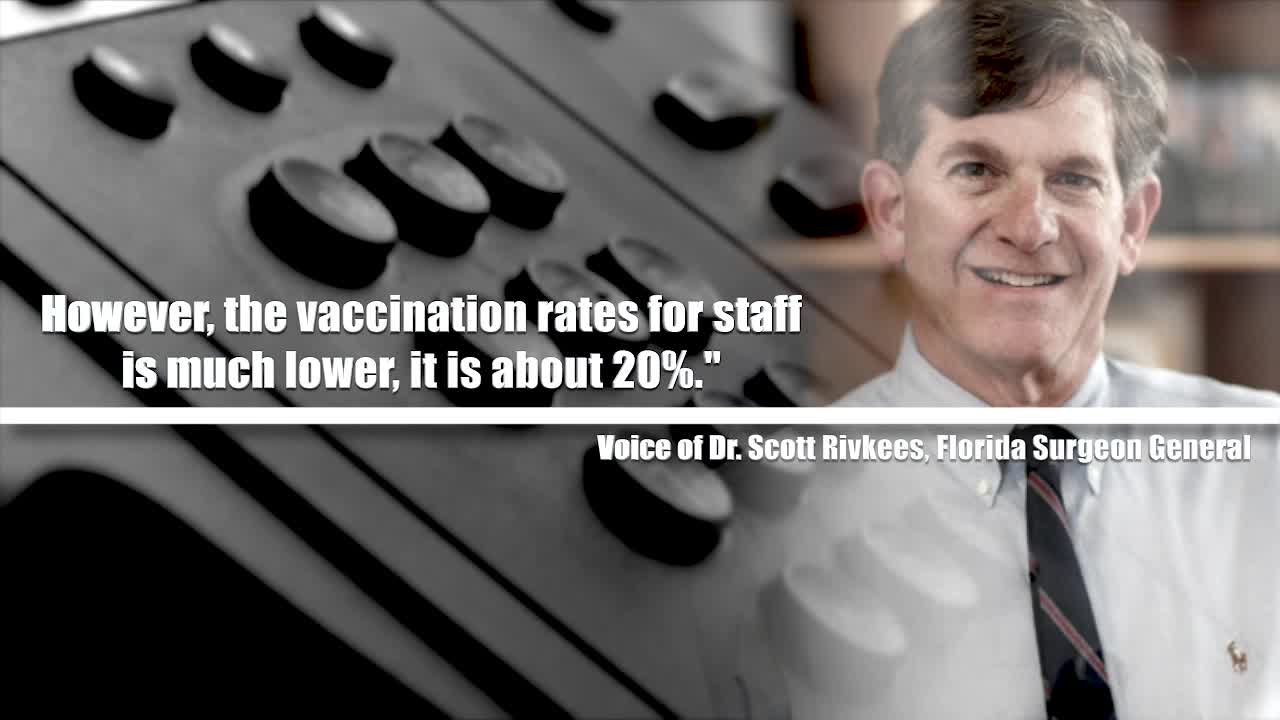 New numbers reveal few long-term care center staffers in Florida have received the COVID-19 vaccine and it’s not because they don’t have access to the shot. 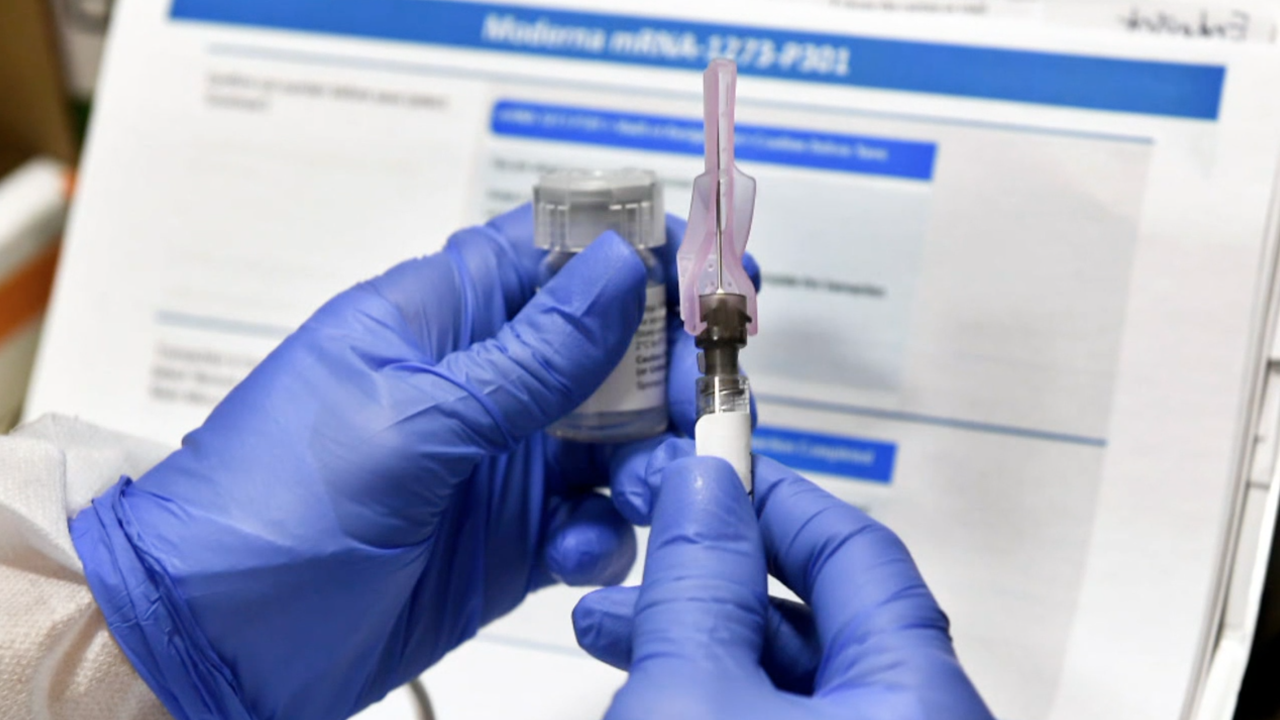 New numbers reveal few long-term care center staffers in Florida have received the COVID-19 vaccine and it’s not because they don’t have access to the shot. Investigative Reporter Katie LaGrone explains.

It’s a problem state healthcare leaders predicted and now it’s real and here. Many staff members in Florida nursing homes and assisted living facilities are choosing not to take the COVID-19 vaccine.

“This is concerning,” Surgeon General Scott Rivkees said, during a call on Thursday with Florida’s Healthcare Association, the state’s leading nursing home association.

During the call, Rivkees revealed:

The low rates among staffers raise alarm in a state that has made vaccinations in long-term care facilities the highest priority because aging residents are among the most likely to die from the virus.

“They are concerned about the speed with which the vaccine was developed, they are waiting to see how it affects their colleagues who are taking it. They have concerns about fertility issues if they intend to have children,” said Willa Fuller, President of Florida’s Nurses Association. “Some of them question the effectiveness of the vaccine because not enough time has passed."

“We always knew this would require some education,” said Kristen Knapp, spokesperson for Florida’s Healthcare Association, which focuses on nursing homes in the state. “You’re going to do what your friends do, that’s human nature."

As a result, the association is ramping up its own statewide information campaign. In addition, it’s also featuring long-term care staffers who have received their shots in hopes of encouraging others in the field to do the same.

Falon Blessing is a nurse practitioner at a long-term care center in Pinellas County. She has received both doses of the vaccine.

“One of the responses I got when I told someone I got the vaccine was, ‘wow, you’re so brave’ and it’s no, quite the contrary. I’m afraid. I’m afraid of long term effects. I’m afraid of making people I love and care for the sick. I’m afraid of what the world will look like if we don’t take immediate steps to do what we can to stop this from spreading further,” Blessing explained.

Around the country, staff apprehension has slowed the rollout of the vaccine in long-term care centers.

CVS and Walgreens are working with states, including Florida, to get more shots in resident and staff arms.

This week, Florida begins working with the national health firm, CDR Maguire, to administer shots in assisted living facilities. It’s another attempt to speed up the number of people vaccinated in the state as the number of positive cases here continues to rage.

Right now, vaccines in long-term care centers remain voluntary for both residents and staff. When asked if vaccines could become mandatory for staff members of nursing homes and assisted living facilities, Knapp said: “that would be up to state leaders.”

COVID-19 Screening and infection controls remain active at centers around the state.

“Everyone wants normal, this is something we need to get back to normal,” said Blessing.