Miami-Dade, Broward counties to shut down beaches for Fourth of July weekend

Miami-Dade County Mayor Carlos Gimenez announced he will be shutting down all beaches in the county during the Fourth of July weekend. 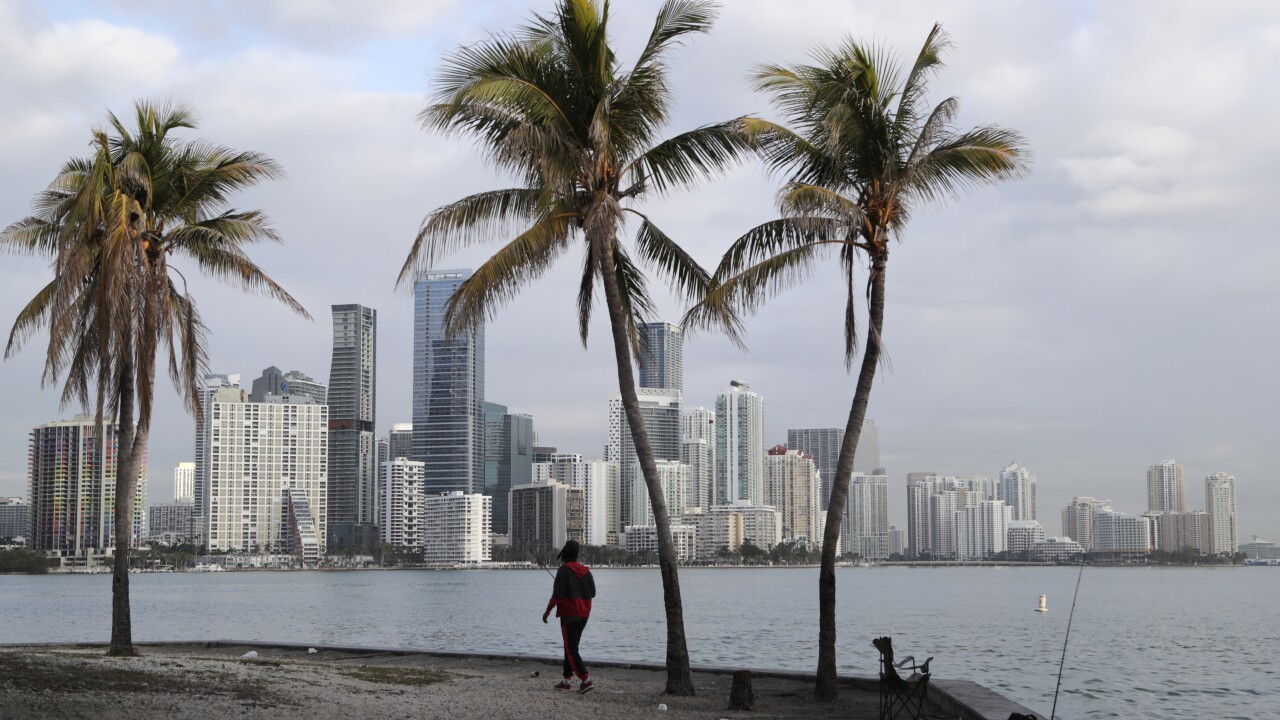 Beaches will be shut down in both Miami-Dade and Broward counties during the Fourth of July weekend.

The Miami-Dade County shut down goes into effect from Friday, July 3 to Tuesday, July 7, according to Mayor Carlos Gimenez. Miami-Dade County will also restrict any gatherings, parades of more than 50 people and the viewing of the fireworks show will be limited.

"The closure may be extended if conditions do not improve and people do not follow New Normal rules requiring masks to be worn always inside commercial establishments and outdoors when social distancing of at least 6 feet is not possible," Mayor Gimenez said in a statement published online.

Broward County plans to shut down beaches from July 3 to Sunday, July 5, according to ABC-affiliate station WPLG.

Mayor Gimenez is also pleading the public to wear masks indoors and outdoors if they cannot practice social distancing.

"I have been seeing too many businesses and people ignoring these lifesaving rules. If people are not going to be responsible and protect themselves and others from this pandemic, then the government is forced to step in and restore common sense to save lives," he said in a statement.

Mayor Gimenez said he will also ban any gatherings — including parades — of more than 50 people throughout the county from July 3 to 7. In those situations, masks and social distancing are required and five groups of no more than 10 people will be allowed, the mayor said.

Fireworks displays must be viewed from one’s home or parked vehicle, he also said in a statement.

Mayor Gimenez said the Miami-Dade County Police Department will "continue to be out in force this weekend to close establishments that are flaunting the social distancing and masks rules and capacity limits."

Those who violate his orders will face a second-degree criminal penalty of up to $500 and 180 days in jail, he said in a statement. Broward County is expected to make an announcement on the beach shutdown later Sunday evening.