Will Florida face another coronavirus data fight when schools reopen?

'This is a life and death decision,' Florida teacher says 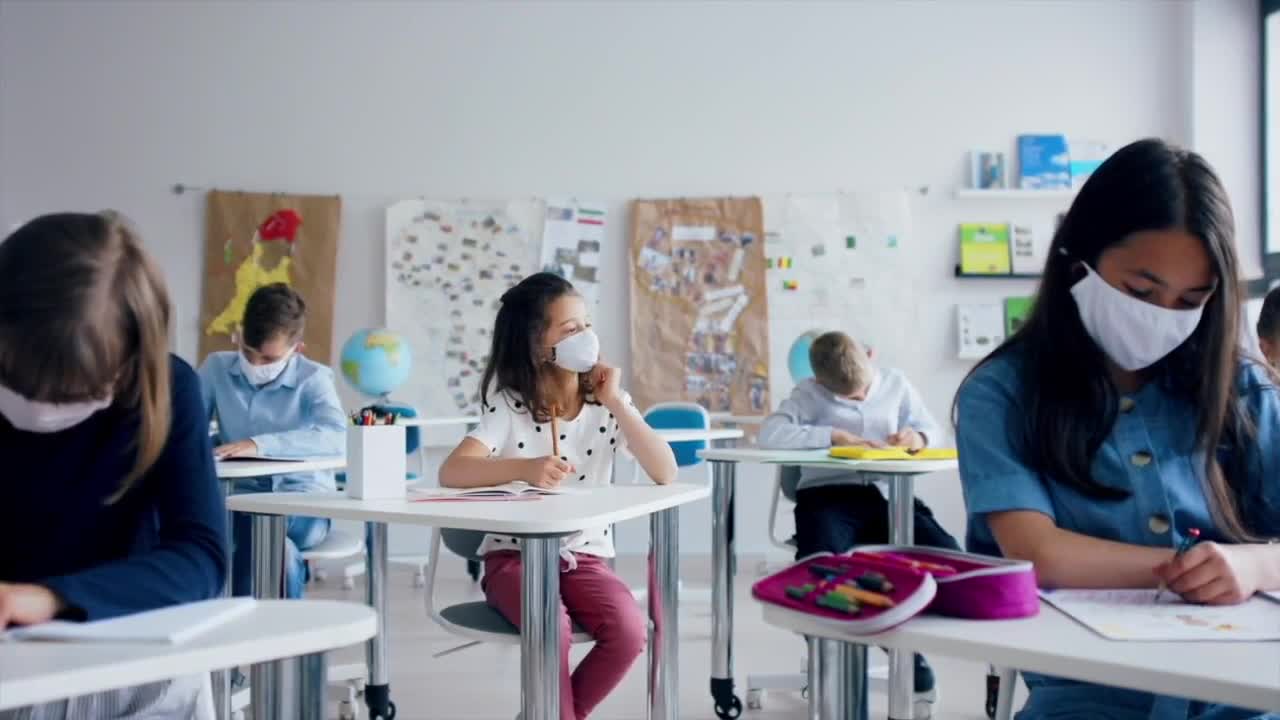 If your school district has a COVID-19 case, will you know about it? That’s one of the questions irking parents and teachers as Florida tries to return to in-person classes next month.

If your school district has a COVID-19 case — will you know about it? That's one of the questions irking parents and teachers as Florida tries to return to in-person classes next month.

"It's becoming and more clear that as we're scrambling to come up with a plan," said Jessica Barthle, a North Florida high school art teacher. "We're making compromises that shouldn't be made."

SPECIAL COVERAGE: Back to School

Barthle has reservations about what data will be made public during a school outbreak. If it happens to her district, she worries officials will hide behind privacy laws, keeping parents and faculty in the dark.

"The plans that we have are not concrete plans," she said. "They are not solid, cohesive, feasible and they're not safe."

We asked the Department of Education if there would be a statewide plan for outbreak reporting. In a statement, officials said they were giving general guidance to districts, but ultimately leaving it up to them.

"Each district knows the best ways to communicate with their education community," said DEO Spokeswoman Cheryl Etters in a statement. "But anecdotally we know many districts and schools have included that in their plans."

Those "plans" are district reopen plans. Once approved by the state, they're posted online. Each plan varies in detail, but inside Clay County's we discovered a sample letter from the Florida Department of Health. It appears to be what officials will send to parents if a child is exposed to a positive case.

It details to the recipient an exposed student would need to quarantine for 14 days and seek medical attention if symptoms develop.

The document suggests Florida Health has a plan to notify parents in the event of a school outbreak. But, what about the public as a whole?

Florida Health has been apprehensive to give up data from the start. We've seen resistance to long-term care facilities, prisons, and infected medical personnel. While almost all have since been offered in daily state reports, the details didn't come without a fight.

"We've had to push DOH to release this information," said Rep. Anna Eskamani, D-Orlando. "With the state surgeon general nowhere to be found, the burden really falls on the people of Florida to ensure this data is readily available."

Eskamani is concerned it will be the same for public data on school outbreaks. A former health sector employee herself, she said state officials continue to overreach with privacy laws.

"We're not asking for individual patient information, we're asking for aggregate data," Eskamani said. "Data that could allow parents teachers and students to be informed on the status of COVID-19 within their school."

We asked Florida Health if they plan to publish school outbreak data. In response, they said it was still being discussed.

"The Department of Health is continuing to review and determine the most appropriate method for reporting outbreaks in schools," the department said in its statement. "However, case and testing information related to schools will be incorporated into daily statewide and county statistics."

The lingering questions offer little comfort to Barthle, who feels returning to school shouldn't be happening in the first place.

"This is a life and death decision," she said. "I would much rather err on the side of caution."

If there's an outbreak of COVID-19 in your district, here's what you should know: