Oprah Winfrey cold calls voters in Texas, is surprised by her first caller 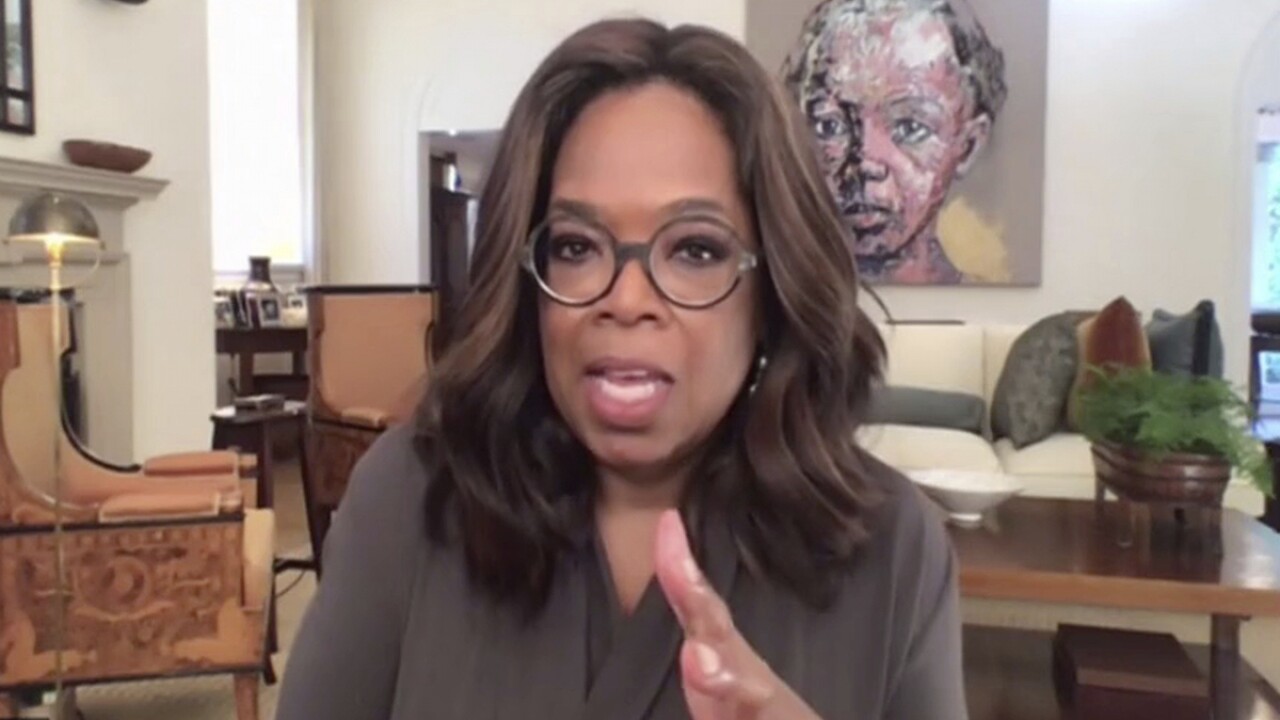 Oprah Winfrey, and others, cannot knock on doors to encourage voting in this year’s election and so she is cold-calling voters to get the word out. She shared a video on social media of her first call, and it left her speechless.

“Hi, Christian, this is Oprah Winfrey. It really is Oprah Winfrey,” she starts before confirming her identity and launching into her script reminding Christian early voting starts this week.

“On a scale from 0 to 10, 0 being I’m never going to vote and 10 being I’m definitely voting, what number describes you Christian?”

Since I can’t go knocking on people’s doors this election, I spent today talking with @betoorourke and calling Texas voters to make sure they have a voting plan. So get ready like Christian because early voting starts TOMORROW 10/13 for the Lone Star State! Visit poweredxpeople.org to find your nearest polling place 🤠🇺🇸🗳

“This one (election) is just an absolutely must,” he said, “If we can give someone a ride or just ensure that my dear friends are voting themselves, yeah, this is the time to do it.”

In the video clip, Winfrey appears caught off guard by the prepared voter.

“Well, hey, you’re my first call and you’re already at an 11. I don’t know what to say about that, that’s fantastic!” Winfrey said, calling Christian a “model citizen.”

Winfrey was making calls as part of Beto O'Rourke Powered by People organization.