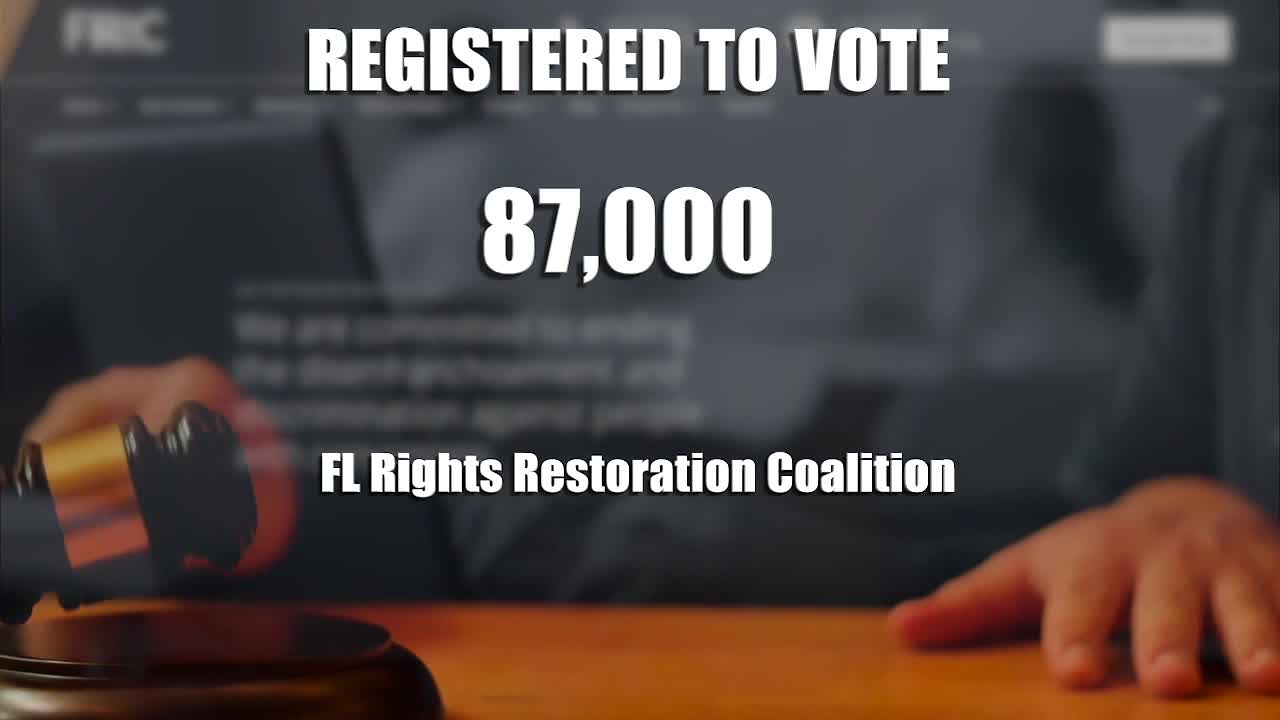 Florida received high marks in dealing with the 2020 election but the state’s system for tracking ex-felons and their eligibility to vote is still being criticized by some. 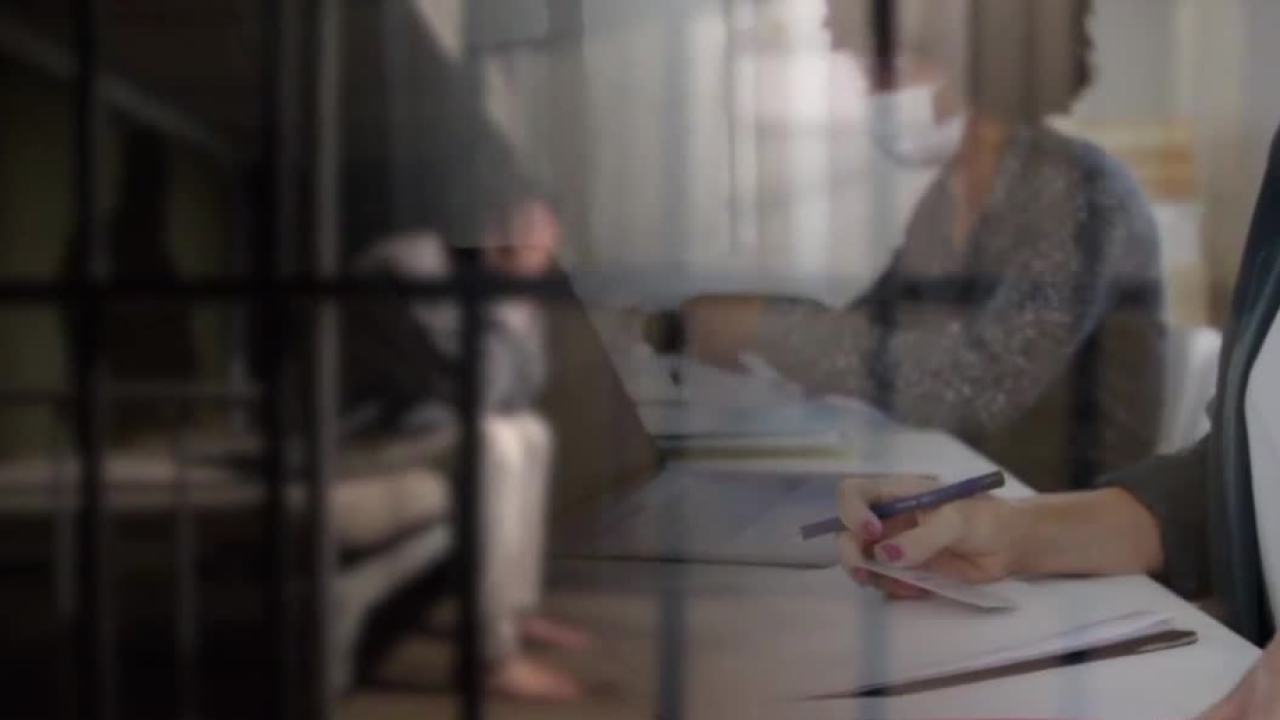 Florida received high marks in dealing with the 2020 election but the state’s system for tracking ex-felons and their eligibility to vote is still being criticized by some.

Two years after Florida voters approved a historic decision that gives ex-felons the right to vote, and more than one week after the much anticipated 2020 Presidential Election, we’ve learned Florida doesn’t track felons who have had their voting rights restored under Amendment 4. The state also doesn’t know how many ex-felons are ineligible to vote.

“The state continues processing files,” said a spokesperson with the Department of State.

“They’ve had two years to get it right and they’re still trying to figure it out,” said Desmond Meade, executive director of the voting rights advocacy group, Florida Rights Restoration Coalition.

Of the estimated 1.7 million ex-felons in Florida, Meade said 87,000 or 6.2% registered to vote in the 2020 election. Other advocacy groups estimate that number is less and equates to roughly 5% of the state’s ex-felons.

Meade said about 37,000 registered ex-felons voted early in the most recent election. He said the totals for in-person voting on election day are still being tallied. Still, he’s thrilled with the numbers so far.

“To get 37,000 new people to actually vote and to register 87,000 people, that is an impressive number during regular times yet we did that in the face of this pandemic,” Meade said.

But we’ve learned some of the thousands of ex-felons who exercised their right to vote this year could still be in for a rude awakening. Among the files still processing are those of former felons who have not paid outstanding fees and fines from their sentences and those debts would deem them to be ineligible to vote.

As a result, there could be ex-felons who voted in the 2020 election but are ineligible to vote.

It remains unclear where the Florida Department of State stands on identifying ex-felons with outstanding debts and if those names have been sent to Supervisors of Elections, which would be obliged to notify the individual before taking him/her off the voting rolls.

Questions about how many individuals have been identified by the state as being ineligible due to outstanding debts remained unanswered at the time this article was published.

To date, Hillsborough County’s Supervisor of Election said they haven’t been notified of any ex-felons who voted but are ineligible because of outstanding fees.

"It is not the responsibility of our office or state to determine eligibility, it is the voter," said a Collier County spokesperson for its Supervisor of Elections.

According to Florida Statute, ex-felons who know they are ineligible to vote but vote anyway can face up to a third-degree felony. But advocates maintain many ex-felons don’t know they owe fees since their convictions could be years old.

“They should have had a system set up, a centralized database that’s able to accurately and quickly inform an individual if they owe anything but unfortunately they didn’t,” Meade said.