John Couriel and Renatha Francis Speak after being appointed by Gov. Ron DeSantis 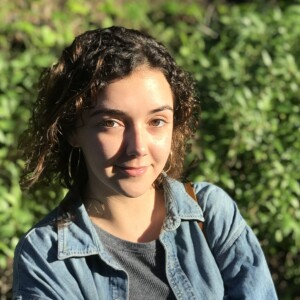 Couriel is a private litigator in Miami. He also once acted as a prosecutor at the U.S. Department of Justice.

Francis is a former Miami-Dade judge, who is now of Palm Beach. She will not be able to take the bench until September due to a law that requires lawyers be Bar members for 10 years before becoming a justice.

Francis will also be the first Caribbean-American to serve the supreme court, who was born and raised in Jamacia.

They will replace justices Barbara Lagoa and Robert Luck.