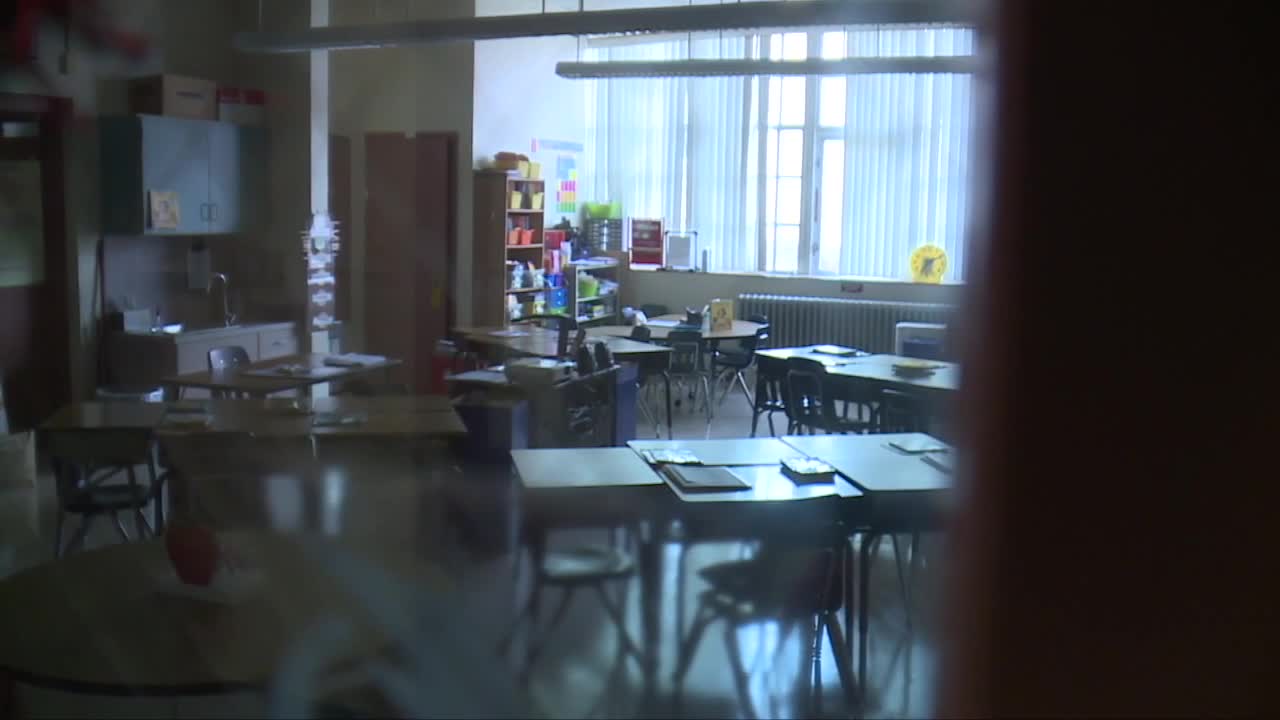 In Palm Beach County, back to school this semester will be completely online.

Broward County schools’ superintendent plans to follow and for the Miami-Dade County school district, the plan is reopening online only, at least for the first two months.

But as South Florida school districts lead the charge by limiting parent options to distance-learning, we wanted to know if these choices are being driven by public health or politics?

“It’s an election year, certainly, you can read politics into anything but the reality is if you look at COVID-19 and where it is, the hot zones and where it affects the most children, it’s clearly in the South Florida school districts,” said Dr. Susan MacManus, a political analyst and retired political science professor at the University of South Florida.

While South Florida is a red zone for the pandemic, it’s been a predominately blue zone during elections.

“It’s long been the history of Florida that women with children are often the swing voters that tip an election one way or another so certainly school officials are paying a lot of attention to it as well as politicians,” said MacManus.

A few days later, President Trump issued a pressure-filled tweet that even threatened to pull federal funds from schools that don’t open.

Florida’s Republican Governor Ron DeSantis, who has been widely criticized for following Trump’s COVID -19 playbook regardless of its impact on Floridians, has long made the case of reopening brick and mortar schools.

During an address to the state in late July, DeSantis said, “while the risks to students from in-person learning are low, the costs of keeping schools closed are enormous,” he said. DeSantis also added he strongly supports giving parents the option of in-person learning or distance learning.

“I think it’s much more of a practical consideration and a real-time look at COVID-19 incidences and areas. It’s the make-up of the school children, the density of the population, the availability of childcare,” she said.

On Thursday afternoon, the Hillsborough County school board voted to begin the district’s first month of school virtually. Like South Florida counties, Hillsborough is a densely populated, racially diverse county.

It’s a choice lawmakers from both parties are finding themselves weighing for their own children.

Republican Senator Jeff Brandes of Pinellas County told us a few weeks ago how he plans to send his children back to school.

“We think our children learn best in school,” he said.

But Republican Representative Rene Plasencia told us his children will be starting their school year in Orlando learning from home.

“The bottom line is one size does not fit all whether you’re a democrat or republican there’s not going to be that unanimity in what your decision is based upon your party,” said MacManus.