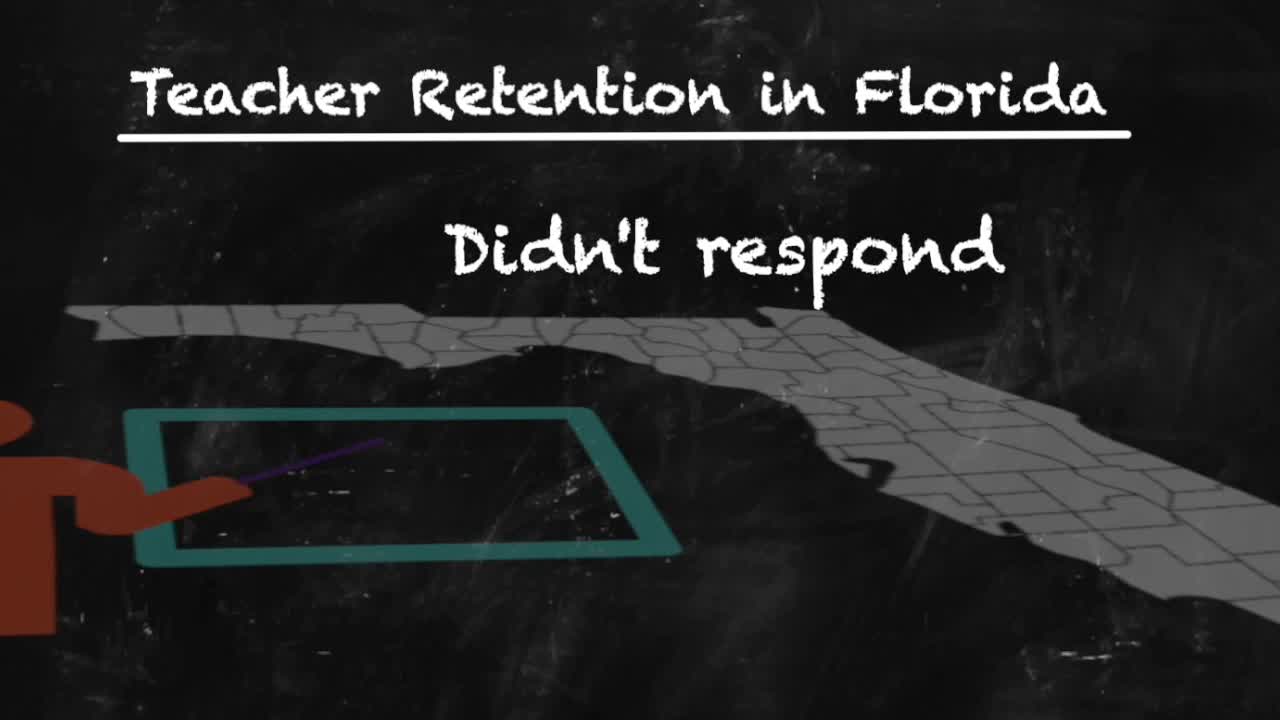 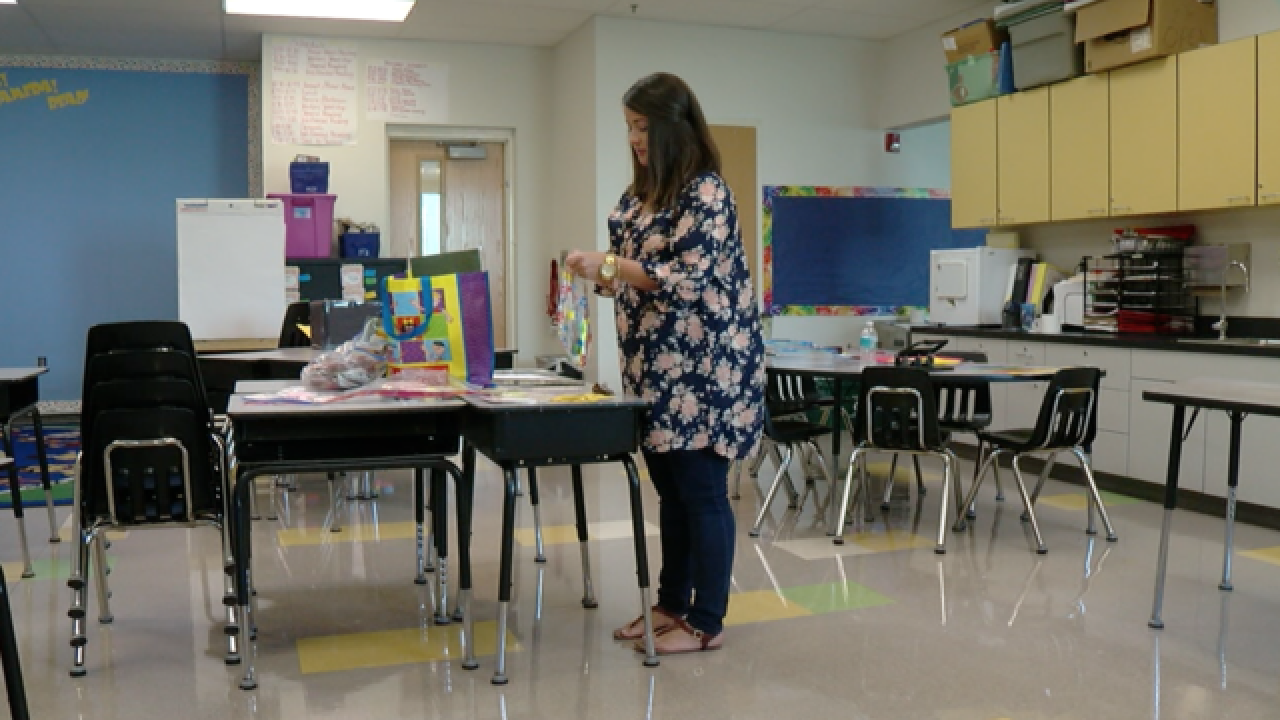 As Florida teachers celebrate a legal win in their ongoing lawsuit against the state to keep brick and mortar schools closed during the pandemic, numbers we obtained from districts around the state reveal how the fear of COVID-19 may have already left thousands of teachers feeling like they’ve lost.

“Over 99% of teachers said they’re coming back,” said Superintendent Addison Davis referring to a survey the districts sent to teachers at the beginning of summer.

According to school board documents, between mid-June and mid-August of this year, 1,034 teachers opted for a leave of absence or separated from the district. Last year, the number was actually 3% higher. It remains unclear how many separations or leave of absences this year are due to retirement or if COVID-19 played a role.

“You’ll always have a number of teachers you have to fill due to attrition,” said Superintendent Davis.

But many more told us they were still working on it, don’t track it or didn’t respond to our request at all. Typically, school districts don’t report retention rates until later in the school year.

“What we are seeing in many cases is almost double the number of teachers retiring and staff retiring then normally do at this point in the year,” said Andrew Spar of the state’s teachers union. He acknowledged that not all districts have reported numbers to the union and getting retention information from school districts so early in the year is challenging.

But the union is also concerned about the number of teachers who are taking leave of absences this year versus years past.

“What we are also seeing is a significant increase in the number of teachers and staff taking leave of absences. In some cases it’s more than four times what they would normally have at this point in the year,” Spar said.

It’s not known if or exactly how COVID-19 is contributing to teachers leaving Florida classrooms but those staying remain concerned.

“I’m very concerned,” said Jeremy Blythe, a culinary arts teacher in Pasco County. He doesn’t have the option to leave his teaching position or take an unpaid leave of absence. He requested to teach remotely citing health concerns, but he didn’t get it.

“It was the health risk, the safety factor. I didn’t want to put myself at risk, my family at risk or my students at risk,” said Blythe.

Now he joins countless other teachers who didn’t have the means to leave but also fear staying.

“This is going to be survival level, sink or swim” Blythe said.