Just how rare is voter fraud in Florida? We went searching to find out

At least 6 people have been charged with voting twice since 2016, courts show 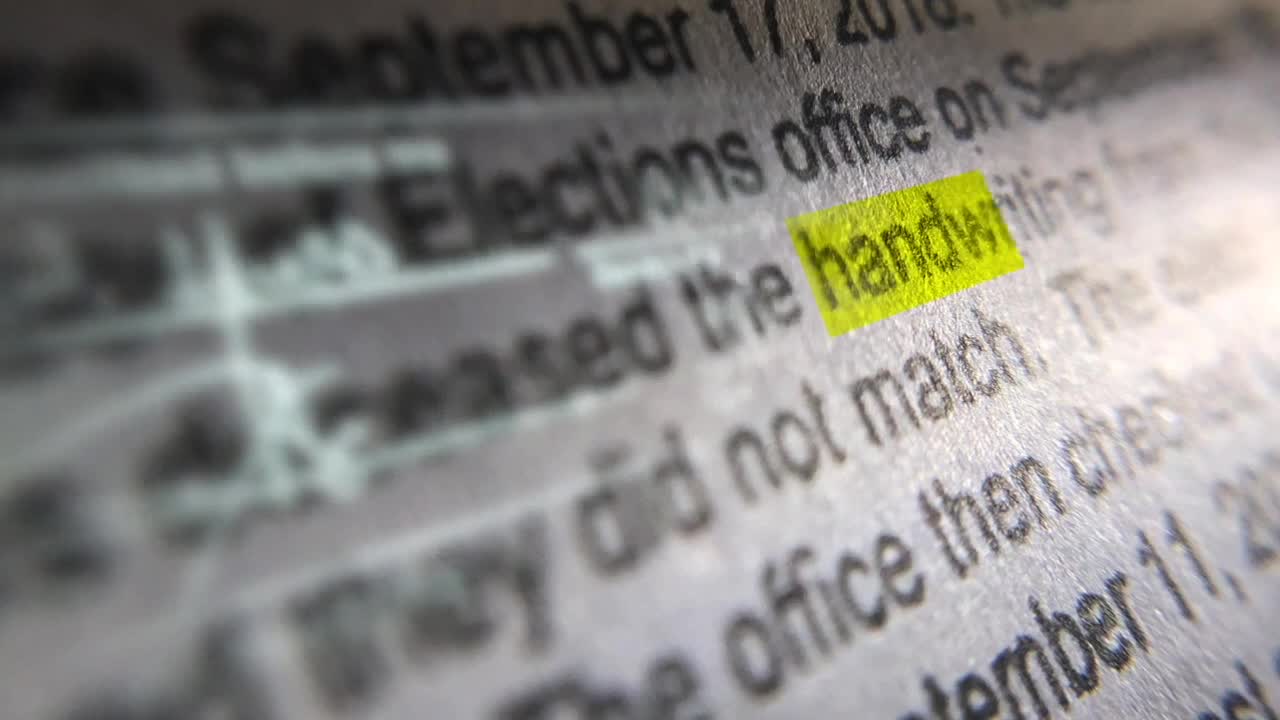 Voter fraud in the U.S. is rare but in a state that can swing an election, Investigative Reporter Katie LaGrone wanted to know how many people have been caught gaming the system in Florida. 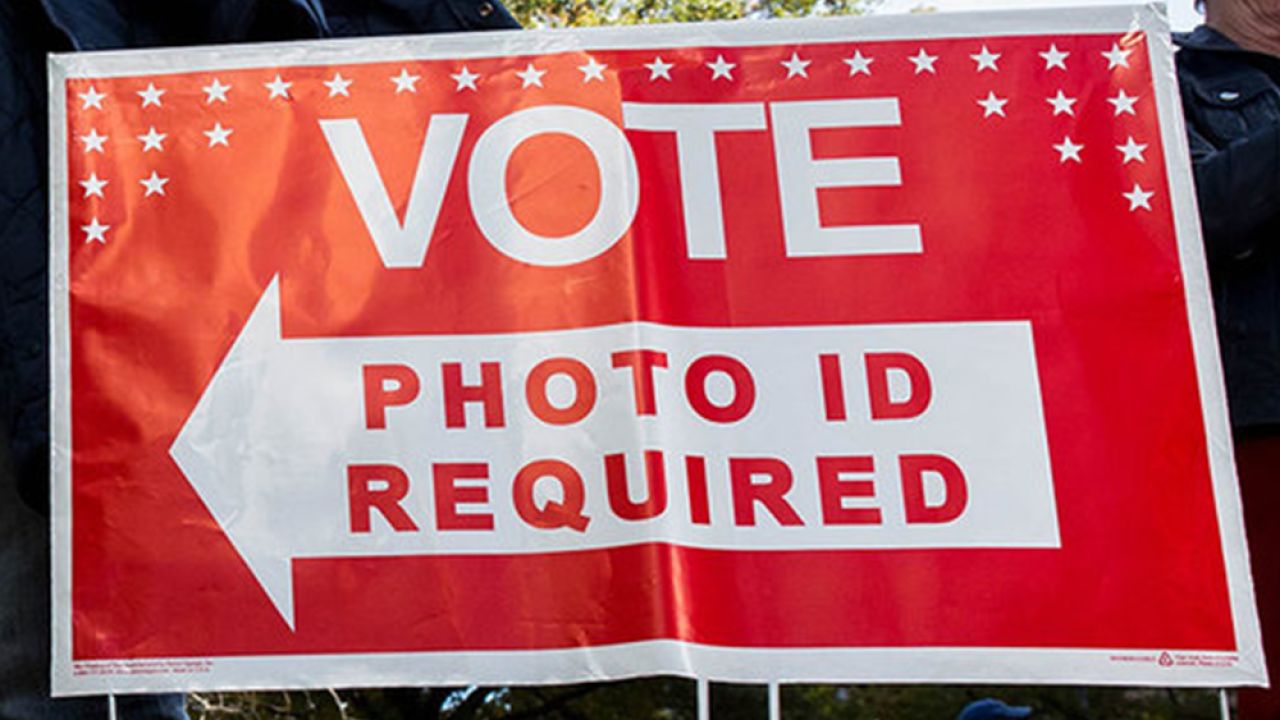 But how often are votes in Florida a crime?

That’s the answer we set out to find and it’s how we met Larry Wiggins of Manatee County.

Wiggins is the latest Florida man to be arrested for attempting to defraud Florida’s election system. Last month, Manatee County investigators said he tried to request a mail-in ballot in his wife’s name. The problem? His wife is dead.

“What were you thinking?” asked Investigative Reporter Katie LaGrone.

“I was thinking they weren’t going to send it and they didn’t,” Wiggins told us.

In his arrest affidavit, Wiggins claims he was “testing the system” when he requested the ballot and signed her name for it.

“I just wrote her name down twice, that’s all,” he said during a recent interview.

Wiggins is now facing one count of vote-by-mail fraud. He’s one of few we found in the Sunshine State who, since 2016, have voted or attempted to vote illegally.

Using court case data from Florida’s Office of the State Court Administrator, we compiled cases involving people charged with voting more than once in an election. While voter fraud can take various forms, double voting is one of the more popular ways to commit the crime.

In the last four years, court records provided to us by the state show six people have been charged with casting more than one vote in an election.

“With so many people moving in and out of Florida it seems plausible that there’s more,” said Tampa-based political analyst Dr. Susan MacManus. But Dr. MacManus said Florida election leaders have become very good at finding voters registered in two states.

In addition, Florida recently joined a consortium of states that are part of a national voter registry that helps flag duplicate voters.

Voter fraud in Florida is a third-degree felony and comes with stiff penalties that can include up to five years in state prison.

In the cases we identified through the Office of State Courts, more than half the cases ended in probation. At least one of the cases were dropped.

“Building a case requires witnesses, evidence and willfulness, so building a case is not so easy,” said State Attorney Dave Aronberg whose office spent 11 months investigating a case a few years ago involving absentee ballot request forms. Despite the extensive time on the case, his office didn’t have enough evidence to prosecute.

“The real opportunity for fraud is before the election itself takes place,” said MacManus adding, “it usually occurs in the registration process,” she said.

Larry Wiggins said he’s learned his lesson. He believes he didn’t break the law since he didn’t actually case a vote in his wife’s name. Instead, he maintains that he just made a mistake and hopes, in the end, the law votes in his favor.

“I don’t want to break the law anywhere. I’m a law-abiding person and I always do the right thing,” Wiggins said.