More than 1,100 jury trials in Florida delayed since March 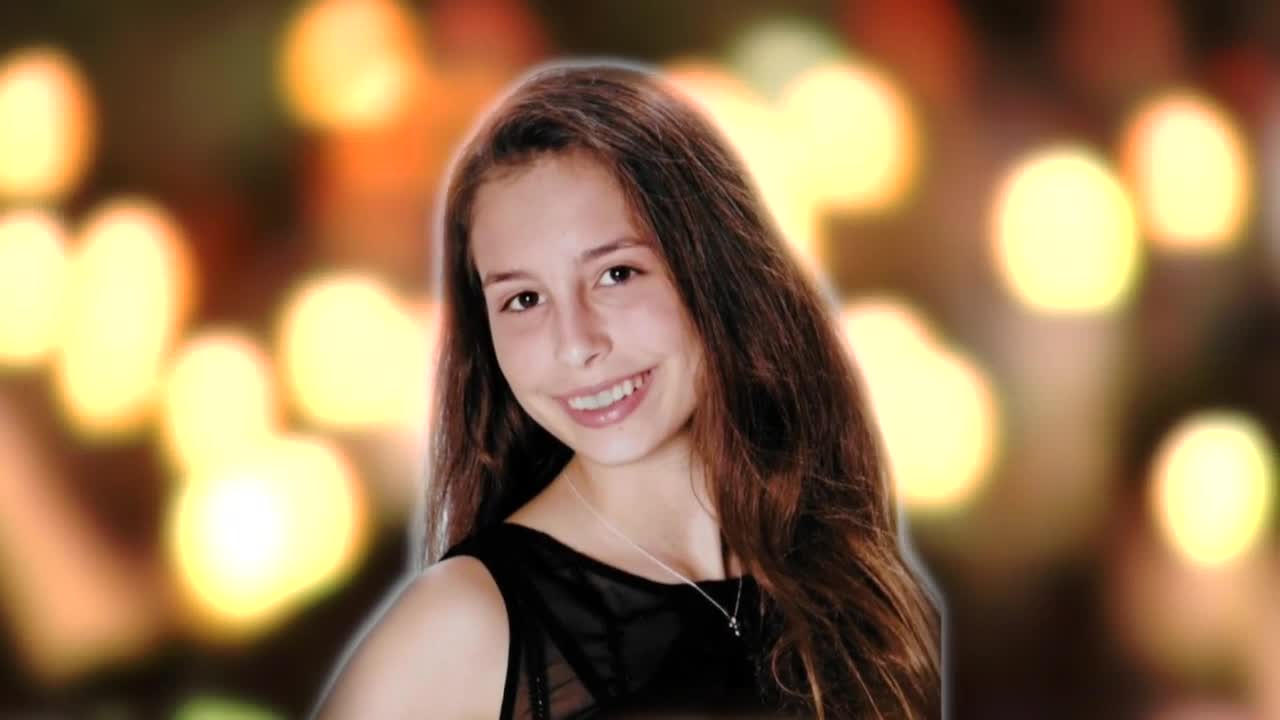 Justice is being delayed for thousands of Florida families, including the father of the Parkland school shooting victim, after all jury trials were halted. 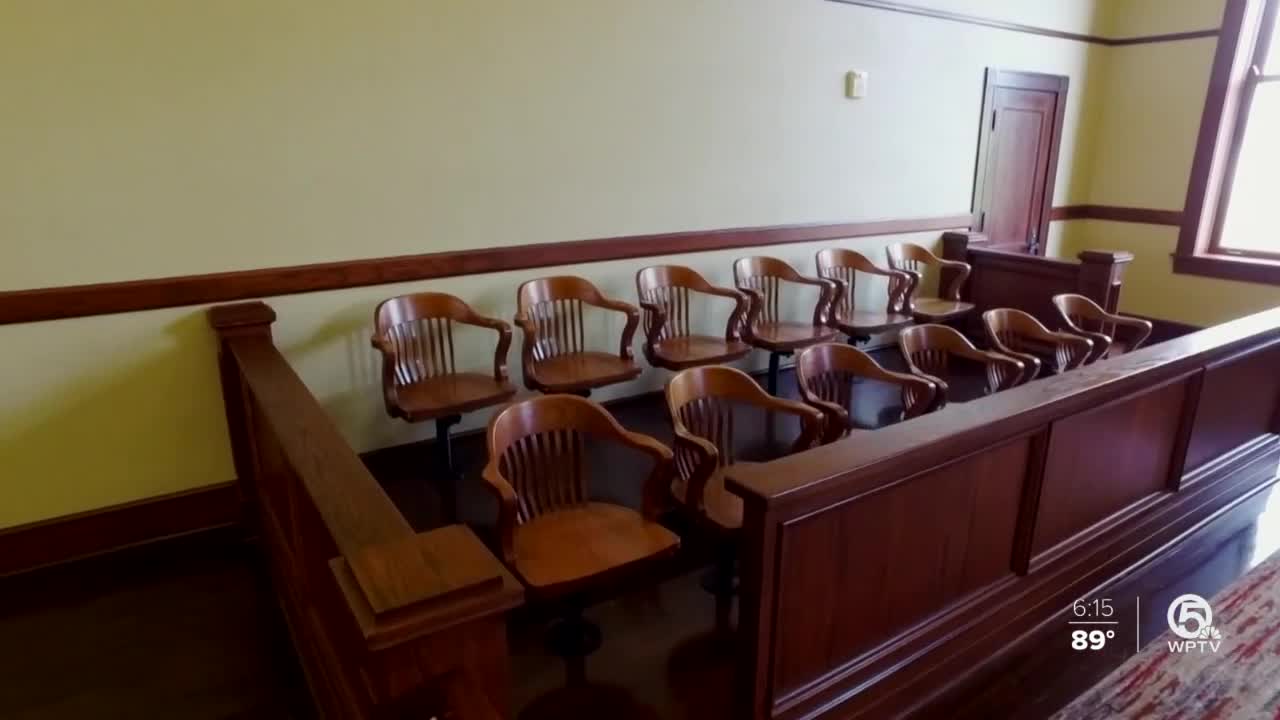 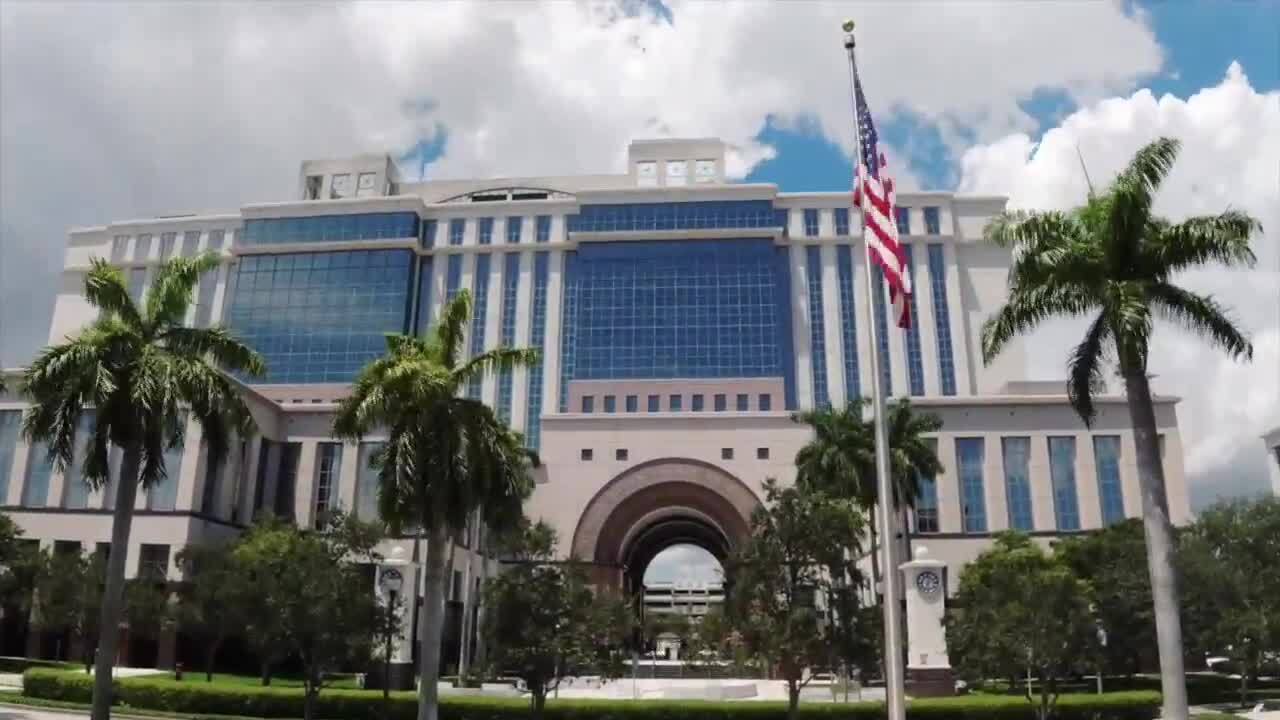 A growing backlog of pending cases in Florida's judicial system could logjam the courts when normal operations resume.

In March, the spread of COVID-19 severely restricted court operations, including a state Supreme Court order that halted all jury trials until further notice.

A recent report from the Trial Court Budget Commission paints a dire picture of a strained court system statewide.

"Despite the efforts to keep the work of the court system moving, including through extensive use of technology to conduct proceedings remotely, the trial courts anticipate a significant backlog as they return to full operations," the report said.

The report estimates 185,000 cases have not been filed between March and June because of COVID-19, but it will likely be filed when normal court operations resume.

The report also notes "approximately 1,180 criminal and civil jury trials have been delayed statewide since March."

The trial of accused Parkland shooter Nikolas Cruz is among the delays.

"That was difficult, especially for my family and the other 16 [families] (who) lost somebody," Tony Montalto, whose daughter Gina was one of the seventeen victims gunned down at Marjory Stoneman Douglas High School in February 2018, told Contact 5. "We understand where we are in the process, which is unfortunately still stalled."

State Attorney Dave Aronberg said his office is hamstrung in some murder cases because state law requires a grand jury indictment to seek the death penalty.

"We're still preparing for the grand jury and for trials," Aronberg told Contact 5. "But the actual trial, the actual grand jury, can't happen until the Florida Supreme Court says it can happen."

"Speedy trials for defendants normally does not become an issue," Morse said in an interview. "But this is going to literally backlog every single case."

Marx said that the court is considering the rights of the victims and defendants because of the backlog.

"There's never been a more drastic change in the court system than this pandemic," Marx told Contact 5 in an exclusive interview.

To slow a growing backlog, some criminal courts are considering adapting courtrooms so jury trials can resume.

In the murder trial of the accused Parkland shooter, Montalto expects a traditional trial.

"He attacked a school, one of the bedrocks of our community, where our children and our teachers are vulnerable, and he deserves to face the full measure of the law for that action," Montalto said.

However, Montalto believes that justice can wait for Gina and the 16 other Parkland victims until the courts can operate safely from the coronavirus pandemic.

"We know the pain of loss," Montalto said.