During her Supreme Court confirmation hearing on Wednesday, Judge Amy Coney Barrett declined to give her legal opinion as to whether a President could pardon himself for crimes he may have committed while in office. 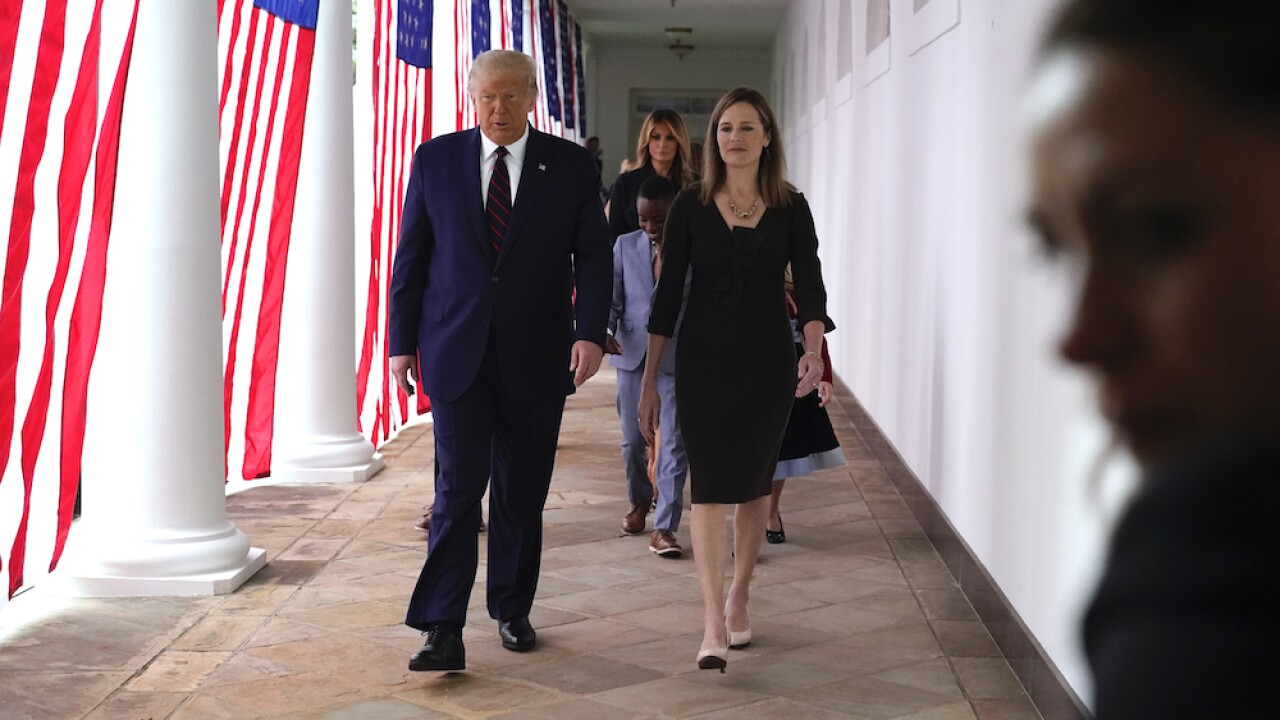 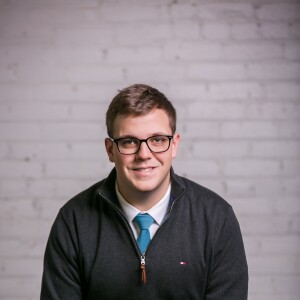 During her Supreme Court confirmation hearing on Wednesday, Judge Amy Coney Barrett declined to give her legal opinion as to whether a President could pardon himself for crimes he may have committed while in office.

Barrett's deferral came during a line of questioning by Senate Judiciary Committee member Patrick Leahy, D-Vermont. Leahy first asked Barrett if she believed that "nobody is above the law," including the President. Barrett agreed.

Leahy then asked if she believed a President would be able to pardon himself, given that President Donald Trump has said he believes he has the right to do so in the past.

"Because it would be opining on an open question when I haven't gone through the judicial process to decide it, it's not one in which I can offer a view," Barrett said.

Throughout his questioning, Barrett has attempted to avoid sharing her personal or judicial views on hotly-debated political topics, citing past precedent of previous Supreme Court justice nominees.

It is true that the question of a President pardoning himself has not been challenged in court. But in 1974, at the height of the Watergate scandal, the Justice Department faced the possibility that President Richard Nixon would do just that. On Aug. 5, assistant attorney general Mary Lawton issued a memorandum opinion that "no one may be a judge in his own case" and that "the President cannot pardon himself."

Despite Lawton's opinion, some legal experts believe that a President may still be able to issue their own pardon. In June 2018, President Donald Trump claimed on Twitter that he had the right to do so while railing against Special Counsel Robert Mueller's investigation into his ties to Russia.

As has been stated by numerous legal scholars, I have the absolute right to PARDON myself, but why would I do that when I have done nothing wrong? In the meantime, the never ending Witch Hunt, led by 13 very Angry and Conflicted Democrats (& others) continues into the mid-terms!