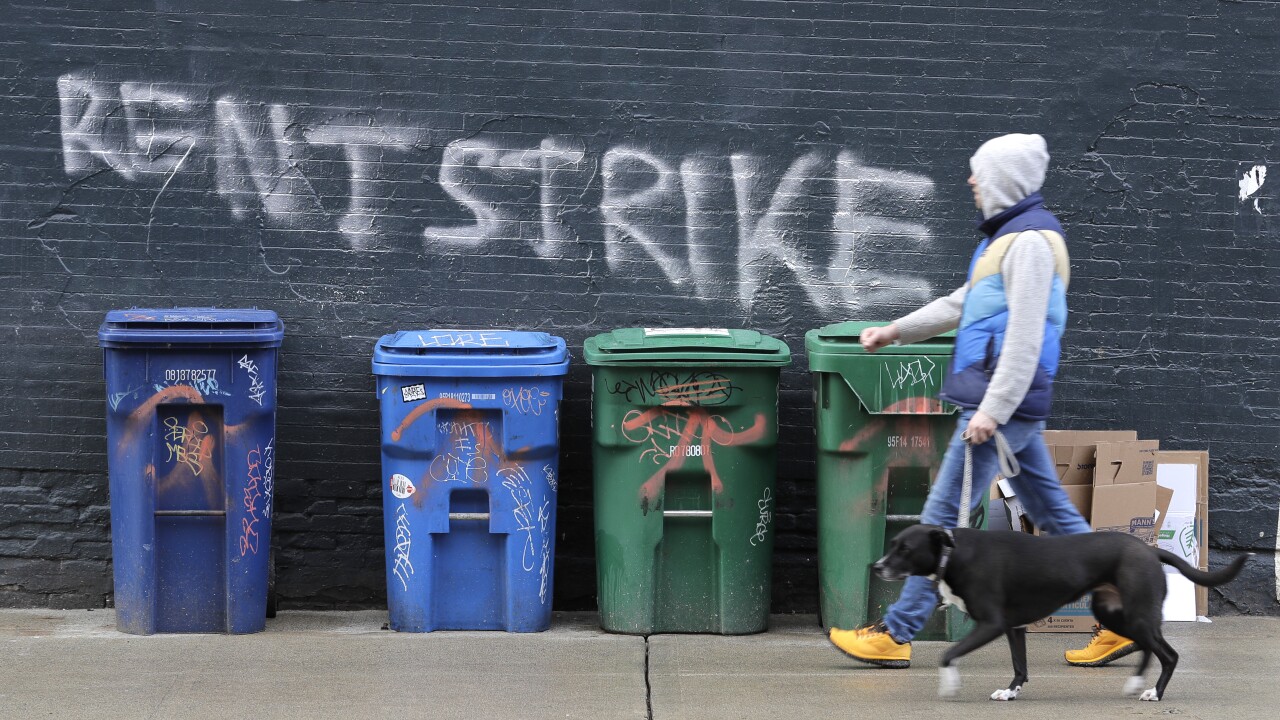 WASHINGTON, D.C. – The federal eviction moratorium is set to expire Friday, putting millions of Americans at risk of being kicked out of their homes during the COVID-19 pandemic.

The CARES Act provided certain protections from eviction and late fees due to nonpayment of rent for most tenants in federally subsidized or federally backed housing. However, those protections were only in effect from March 27 to July 24.

When the moratorium ends, landlords can give tenants who haven’t paid rent 30 days’ notice and then begin filing eviction paperwork in late August.

The Urban Institute estimates that the eviction moratorium applied to about 12.3 million of the 43.8 million rental units in the United States, or around 28%. If the protections are not extended, those 12.3 million renters could be at risk.

So far, there aren’t any plans to extend the moratorium.

However, The Washington Post reports that the House has passed legislation to create a $100 billion rental assistance fund, which would help renters at the lowest income levels for up to two years. The Senate hasn't acted on that bill.

The Trump administration and Senate Republicans are hurrying to present a new coronavirus relief bill of their own before the end of the session, but it doesn’t yet appear to include protections for renters. Majority Leader Mitch McConnell is expected to roll out the GOP’s bill next week, The Post reports.

The expiration of the eviction moratorium comes as communities across the U.S. see spikes in coronavirus cases, especially in the south and west. On Thursday, the number of COVID-19 cases in the country surpassed 4 million, according to Johns Hopkins University.