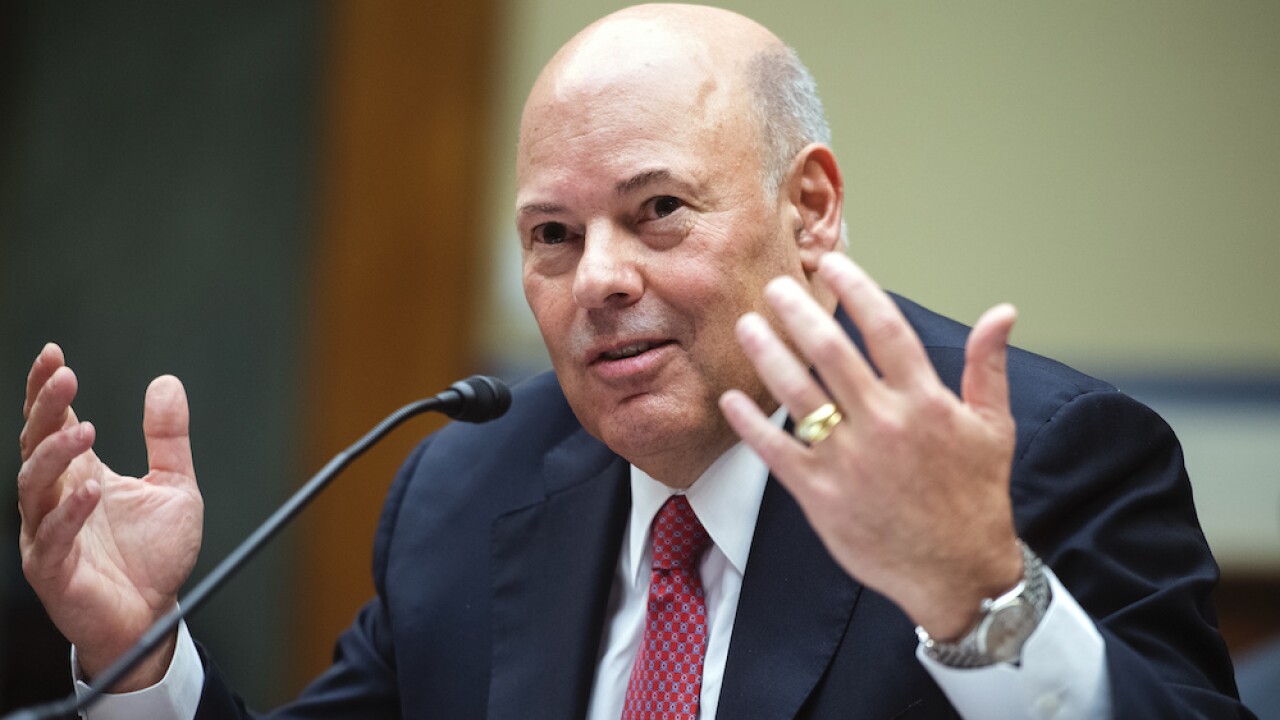 WASHINGTON — House Democrats will investigate whether Postmaster General Louis DeJoy encouraged employees at his business to contribute to Republican candidates and then reimbursed them in the guise of bonuses, a violation of campaign finance laws.

The Washington Post reports that five people who worked for DeJoy’s former business were urged to write checks and attend fundraisers at his North Carolina mansion. Two former employees said DeJoy would give bigger bonuses to reimburse them.

It’s not illegal to encourage employees to contribute to candidates but it is illegal to reimburse them as a way of avoiding federal campaign contribution limits.