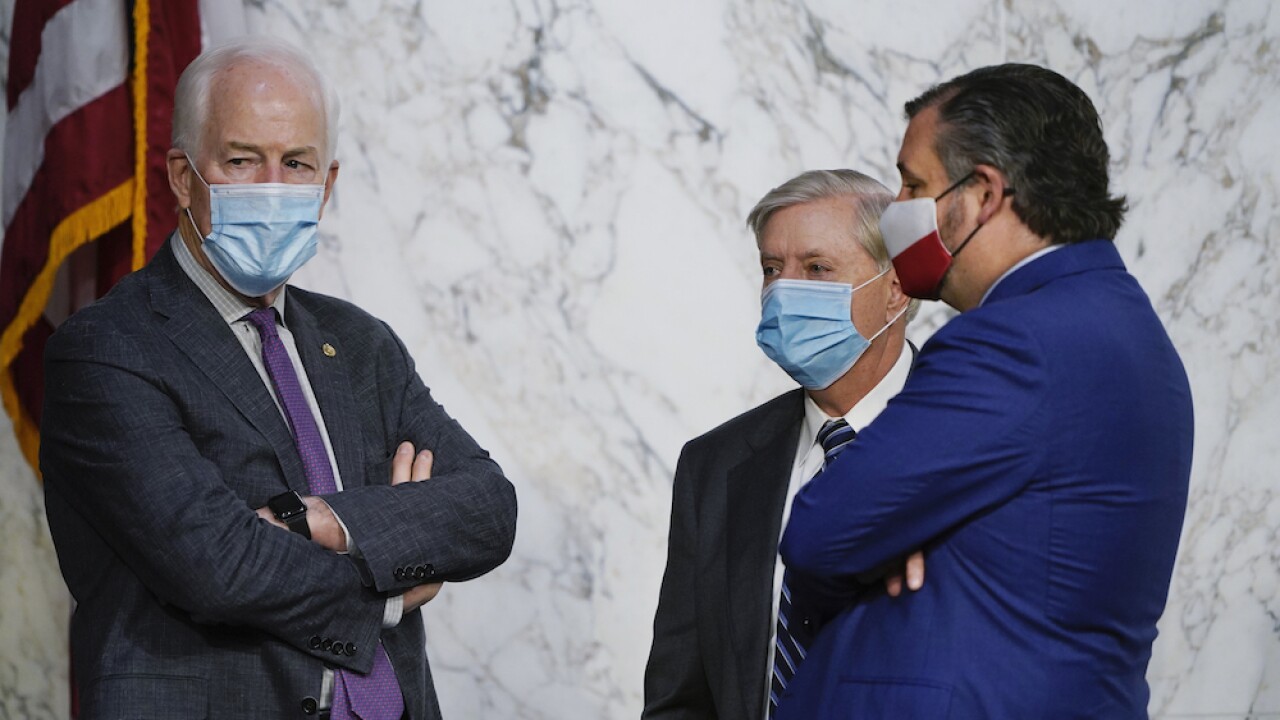 The issues began at 2 p.m. ET, about five hours into day two of questioning. Sen. Richard Blumenthal, D-Connecticut, was in the process of beginning his 20 minute period of questioning went microphones stopped working.

The committee went into recess for about half an hour as Capitol maintenance workers attempted to fix the issue. Upon returning, Blumenthal was able to get through most of his questioning session before microphones in the room cut out again.

The committee was forced to take another 15-minute recess to address the technical issue.

It's currently unclear as to what caused the issue.