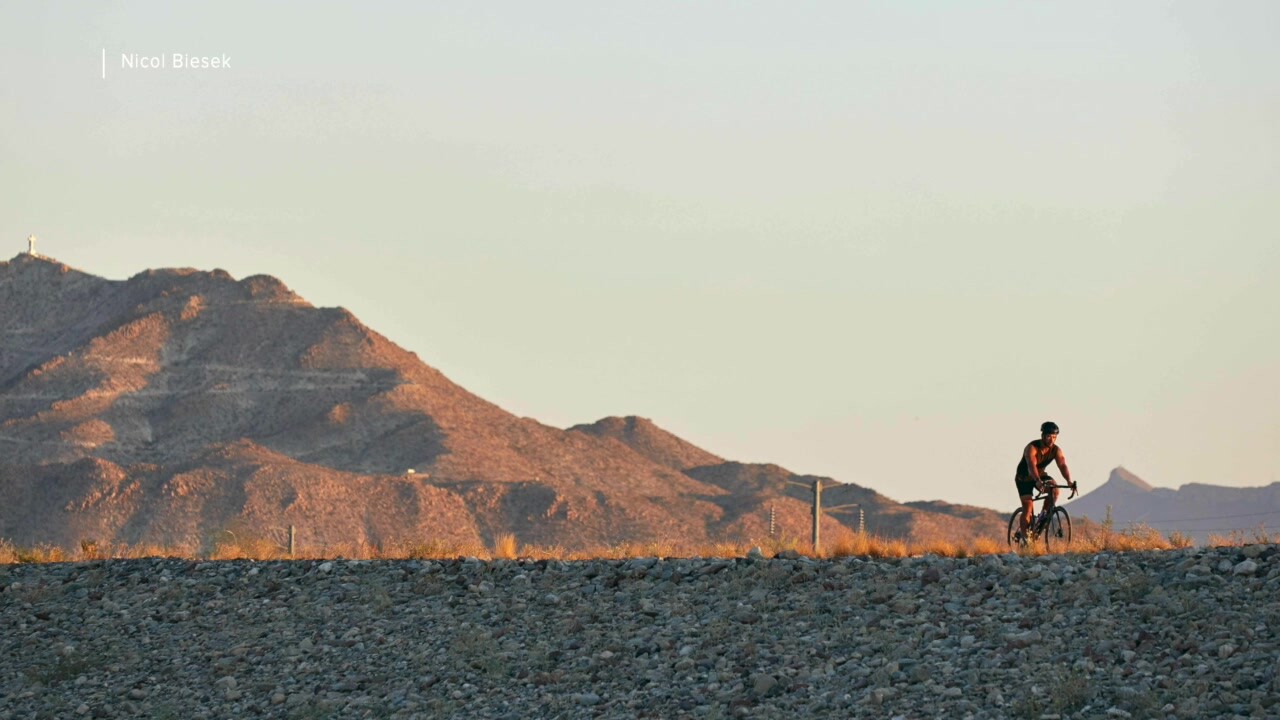 In one of the most divisive political seasons in U.S. history, finding common ground has been a challenge. But one activist decided to put rubber to the pavement in the hopes of finding what connects us.

Seth Gottesdiener recently embarked on a cross country odyssey on his bicycle.

“It's my preferred method of transportation and I find it really meditative,” said the avid cyclist. “It's one of my favorite things to do athletically outdoors.”

The 33-year-old social justice activist mounted his two-wheeler back in late September for what he called "The Great American Bike Ride."

“I thought why don't I bike across America and talk to people,” said Gottesdiener. “I'll talk to just denizens of the country and see where they're at and see how this year has affected them and their opinions.”

The 45-day journey began in Los Angeles. His plan was to pedal his way through 22 cities and 13 states, concluding his expedition in the nation’s capital on Election Day.

“I was not prepared for the great Southwest,” he said. “It was very intense. It was very unrelenting. The heat was over 100 degrees a lot of the days, giant mountains, really dry.”

All along the way, Gottesdiener met with Americans from all walks of life. He interviewed them as part of a feature documentary.

“I want people to hear voices that they would have never come encounter with on their own. I want to connect Americans together.”

The ride also took him on a journey of self-discovery.

“There’s parts of the country that I hadn't ever seen before, like Arkansas, like Kentucky, and a lot of Tennessee. And it was beautiful,” he said.

It was also an opportunity, he says, to gain a better understanding of fellow citizens bitterly divided by politics. He hopes the journey reminds one another of the human spirit that connects us all.

“Be there for each other. Help each other. Pull each other up by the bootstraps, rather than be so divided as we've seen this year.”

One of the questions that Gottesdiener asked people on his journey was: “If there's one thing you could say to all Americans right now, what would it be?”

He knows what he would say.