Trump signs memorandum attempting to exclude non-citizens from US census 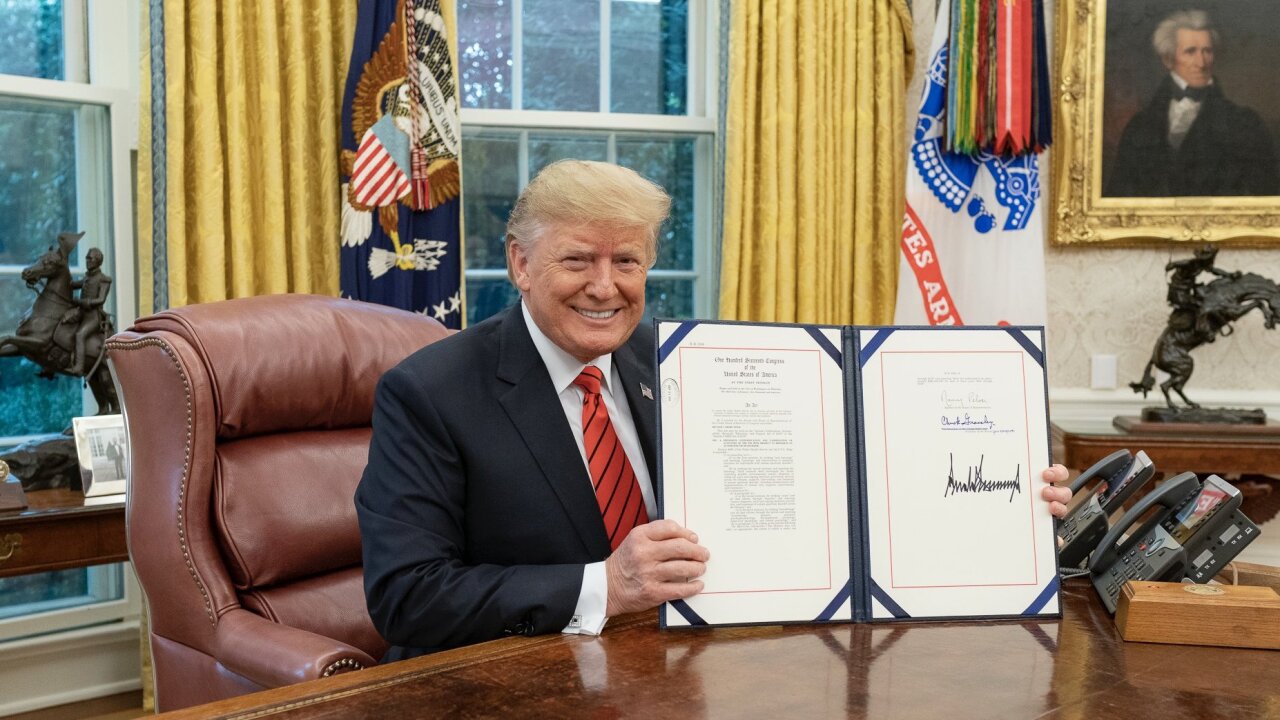 Trump signs &#39;Autism CARES Act&#39; into law, which provides $1.8B in funding for autism research

President Donald Trump signed a memorandum Tuesday that will attempt to prevent undocumented immigrants from being counted when U.S. congressional lines are redistricted following the 2020 census.

Reuters was the first to report about the planned document. White House staffer Karoline Leavitt confirmed the report in a tweet late Tuesday morning.

It's unclear what, if any, effect Trump's memorandum will have on redistricting. Article 1, Section 2 of the U.S. Constitution specifically requires the census to record the number of "persons," not just citizens, in its count. That count is then used to determine Congressional districts.

Trump's memorandum argues that the term "persons in each state" has been interpreted to mean "inhabitants of each state," and argues that because undocumented immigrants can only remain in the U.S. temporarily, that they should not be included in the count.

However, the Supreme Court has already rebuffed Trump's attempts to include a question regarding a person's citizenship on the 2020 census. Last year, the high court did not accept the Trump administration's reasoning for including a question on the county, and the administration dropped its fight to add the question shortly after.

Taken once every 10 years, the census determines how many representatives to the House of Representatives each state receives. Local leaders also use the information to determine how public resources should be allocated for schools, trash pickups, and other vital services.