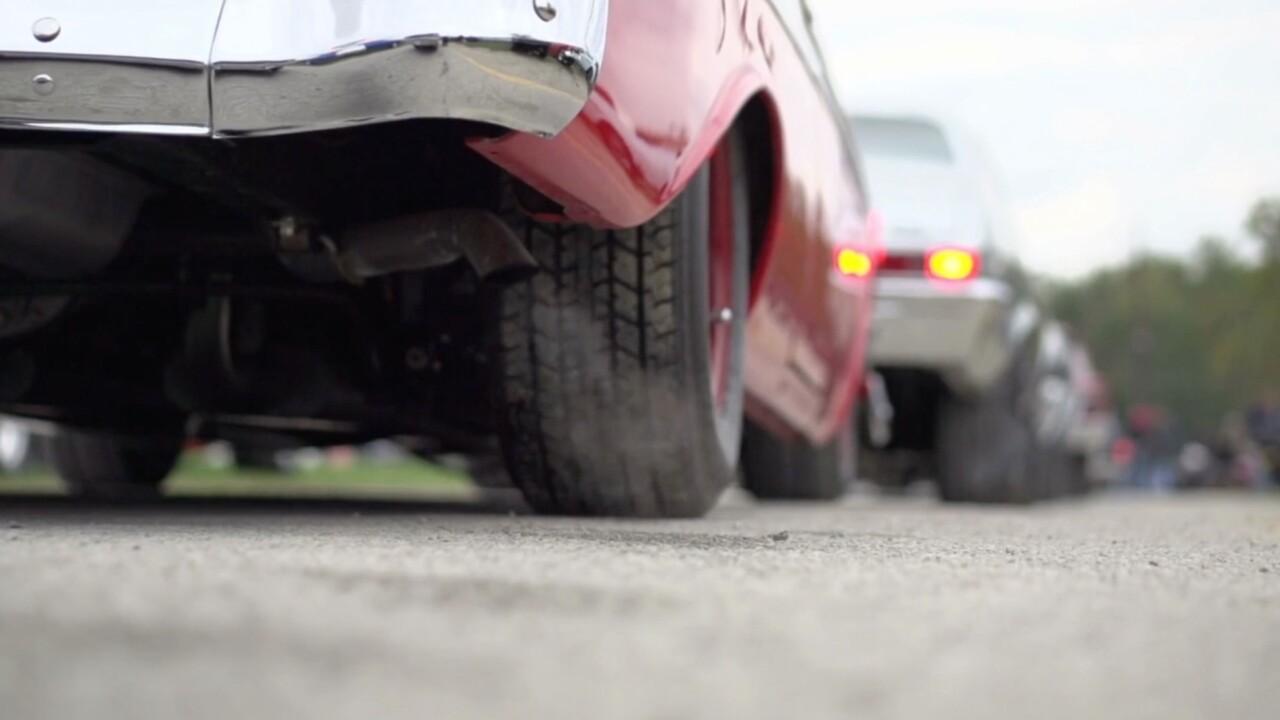 What you drive impacts what you breathe.

With all kinds of vehicles emitting all kinds of pollutants into our air, many Americans are now suffering from related health problems.

“What I feel is tightness all around my chest,” said Karen Jakpor ,M.D., MPH. “Pretend you had to breathe through a straw.”

Jakpor lives in California’s Inland Empire, an area east of Los Angeles, that has some of the worst air pollution in the country.

After years of breathing in pollutants, Jakpor developed asthma so severe that she lost her clinical career.

“That was very devastating to me when that first happened,” she said.

Jakpor has since made a career change and is now advocating with the American Lung Association with a goal of getting all internal combustion engines off the road within the next three decades.

“There’s so many people who are affected and people dying and yet they don’t even know that air pollution played a role in their medical condition,” Jakpor said.

In its new report titled “Road to Clean Air,” the American Lung Association encourages a nationwide shift to electric vehicles by 2050.

“Transportation is driving the unhealthy air that affects half of all Americans,” said William Barrett, lead author of this report.

He predicts a transition to zero emission technology, for all transportation across America, could save countless lives and billions of dollars.

The move to reduce the use of fossil fuels has been an ongoing issue for decades.

Now, however, health experts say the need for change is becoming more urgent each day.

She says prolonged exposure to car exhaust fumes can cause health issues ranging from heart attacks to lung cancer.

To make a national changeover to electric vehicles a reality, McCormack says communities need help from leaders at local, state and federal levels.

“For all of us as individuals, we also have our own ability to impact the future,” she said.

A future of battery powered cars, however, does come at a cost.

For example, a 2020 Toyota Prius Prime plug-in hybrid costs about $8,000 more than a 2020 Toyota Corolla with a four-cylinder engine. But a study by the U.S. Department of Energy found that while plug-in vehicles could cost more upfront, they make up for it in savings with lower fuel costs and reduced emissions.

That's something Jakpor believes is a small price to pay to improve America’s air quality.

“We don’t want to leave the next generation with even worse disasters,” she said.