Boy gives his teacher a 'pay raise' with his birthday money 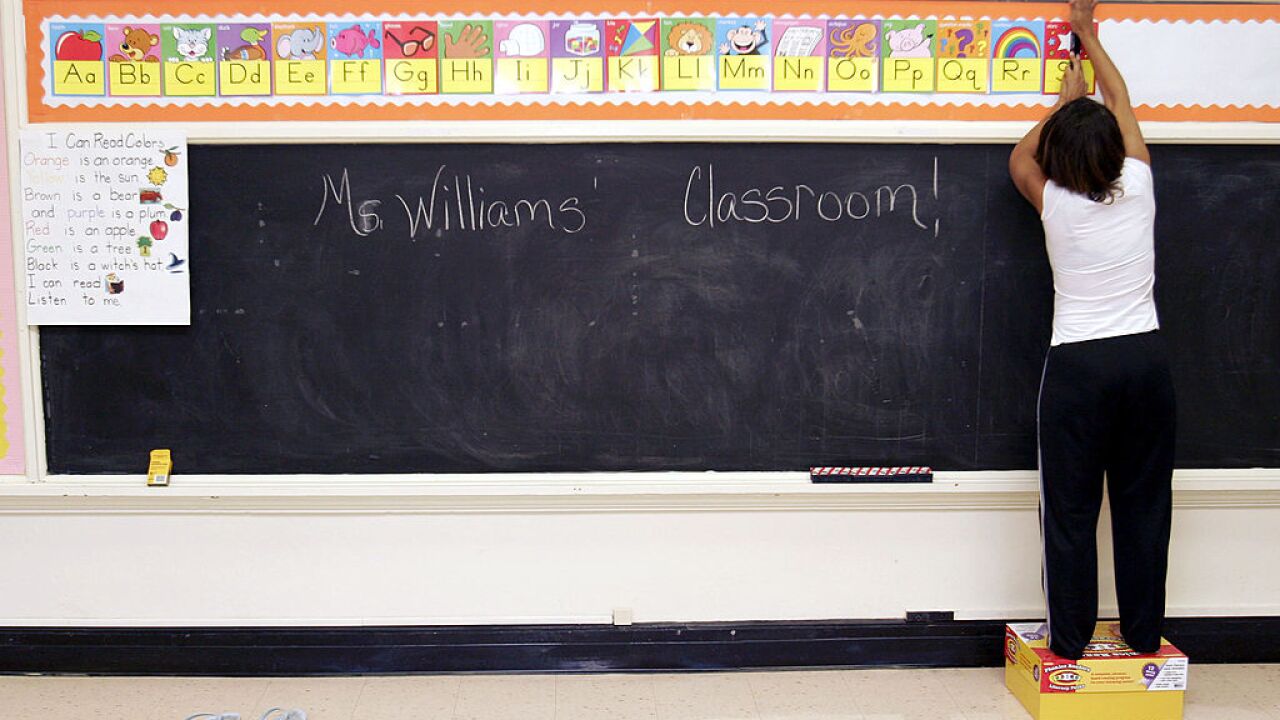 Nine-year-old boys usually spend their birthday money on toys or video games, but one Florida boy decided to do something different.

Parker Williams got $15 for his birthday and instead of buying something for himself, he decided to give his teacher at Gorrie Elementary in Tampa a pay raise.

"I think more people should be nice because it's a nicer thing to do than being mean," Williams told CNN affiliate WFLA. "I think she's a really kind teacher...and she spends time on everybody."

Williams gave his teacher the money along with a note that said: "Dear Mrs. Chambers, I don't think that teachers get paid enough for what they do, so, will you accept this gift?"

Williams' parents didn't know about the third-grader's plan and his mom said her eyes welled up with tears.

They found the note afterward with Mary Hall Chambers' kind response: "I can't accept this but appreciate the gesture, Parker. Students like you are the reason I teach."

Even though his teacher didn't keep the gift, Williams said he still felt like he paid it forward. "It made me feel really nice and good," he said.

Parker's dad Darrell Williams put the note on his Facebook page, where it quickly made the rounds.