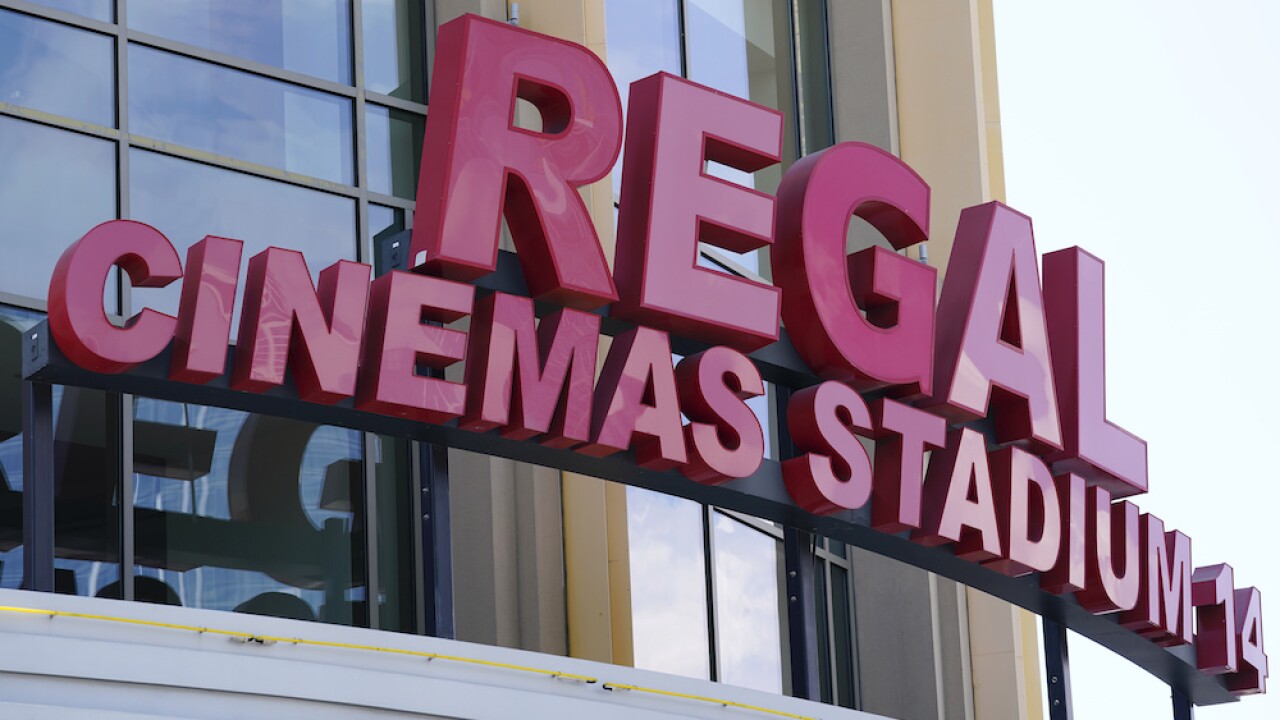 LONDON — Shares in the company that owns the Regal, Cineworld and Picturehouse cinemas in the U.S. and Britain have fallen as much as 58% after it will temporarily close its venues after release of the latest James Bond film was postponed due to the pandemic.

The company said the Bond delay left it with too few blockbusters to attract customers.

Cineworld Group Plc said Monday that 536 Regal cinemas in the U.S. and 127 Cineworld and Picturehouse venues in the U.K. will close on Thursday.

The company says that with major markets such as New York closed and no guidance on when they will reopen, “studios have been reluctant to release their pipeline of new films.”