Inmates being paid $2 an hour for work 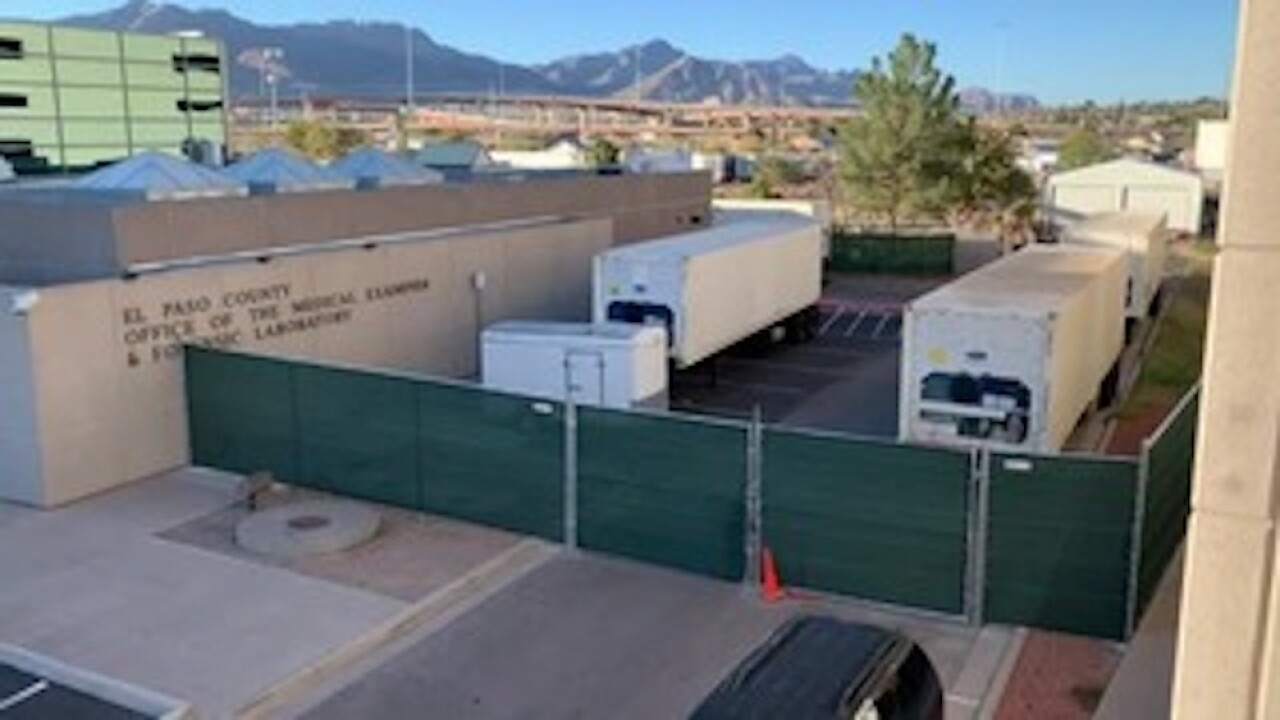 Prison labor isn't unusual, but relying on it amid the spread of the virus has sparked concern among activists.

In particular, activists are concerned that inmates have been recruited to help move bodies into mobile morgues in El Paso County, Texas. Refrigerated trucks were set up after a spike in deaths led to overcrowding in local morgues.

"We think it's OK to put (inmates) in these risky situations, while at the same time denying them access to testing and medical care and free phone calls with their families," said Krish Gundu, the co-founder and executive director of the Texas Jail Project.

The El Paso County Sheriff's Office says the work is completely voluntary and that inmates are being paid $2 an hour for the work.

In New York, Gov. Andrew Cuomo has used state prison labor to produce hand sanitizer. Those prisoners were paid well below $2 an hour for thier work.

"Is this what you would pay an essential worker who would be doing the job if you didn't have an inmate to do the job, right?" Gundu said. "I mean, why the difference?"

According to the prison policy initiative, the average pay for inmates across the country ranges from $0.14 an hour to $1.41 an hour, depending on the nature of the job.

El Paso County has requested that Texas National Guard mobilize to assist with the growing COVID-19 crisis. If and when that happens, the sheriff says he will stop recruiting inmates to help move bodies.