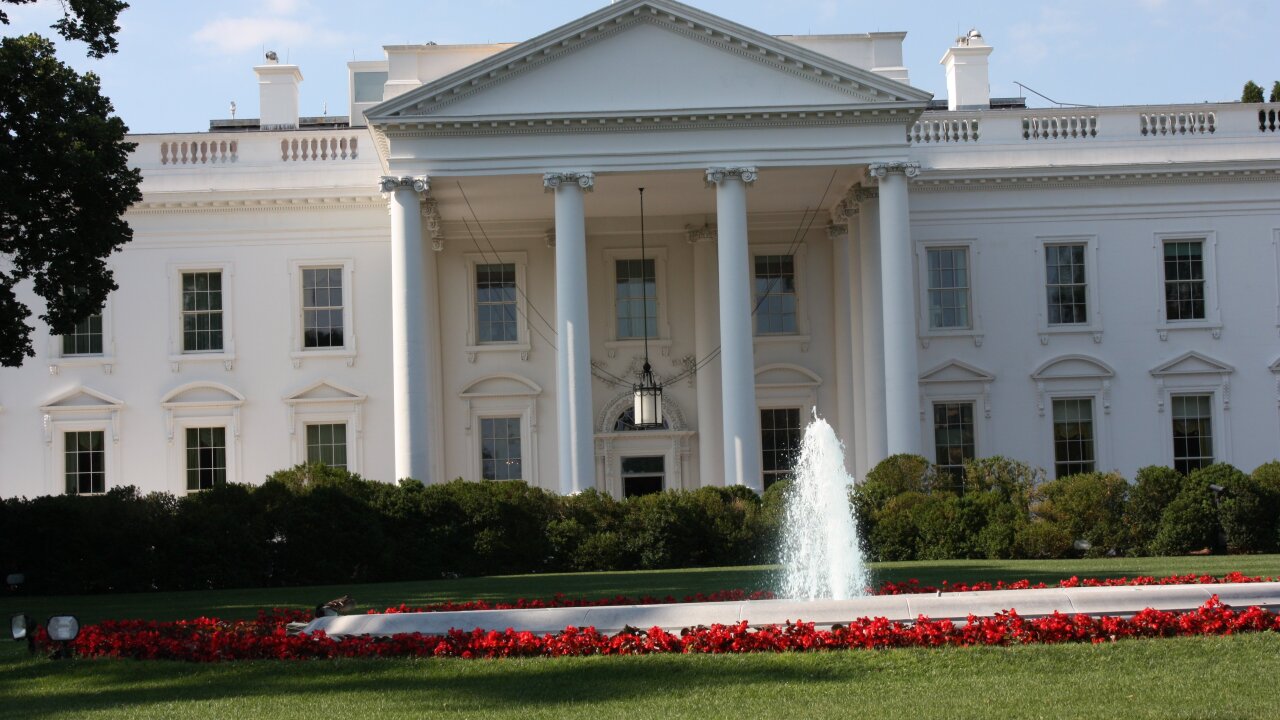 The day after President Donald Trump signed a historic peace agreement with world leaders and attended a town hall event in Philadelphia, there are reports White House staff members may have tested positive for COVID-19.

During his White House briefing on Wednesday, President Donald Trump confirmed that one person, who is part of the WH staff, tested positive for the coronavirus.

A reporter for Globo, a Brazillian media outlet, who is part of the White House press corps tweeted Wednesday morning that she learned of the positive cases when the corps own testing was late.

Asked @MarkMeadows if he had information about positive cases in the White House today: pic.twitter.com/WZRZdEsEuT

“The White House called the journalists from the pool 30 minutes late to get our routine covid test. I was told they were late because ‘It was a very busy morning. We had a couple of positives today,’” Raquel Krahenbuhl tweeted.

She asked Chief of Staff Mark Meadows to comment on any positive COVID-19 cases. He responded, “I don’t comment on any health-related issues as it relates to the White House ever.”

“I don't share people's personal medical information,” McEnany replied. Roberts pushed, asking about contact tracing if the cases were confirmed, and the potential impact on official White House events that happened in the last 24 hours.

.@johnrobertsFox: "Have any members of White House staff recently tested positive for coronavirus?"

McEnany responded that they would do contract tracing if necessary.