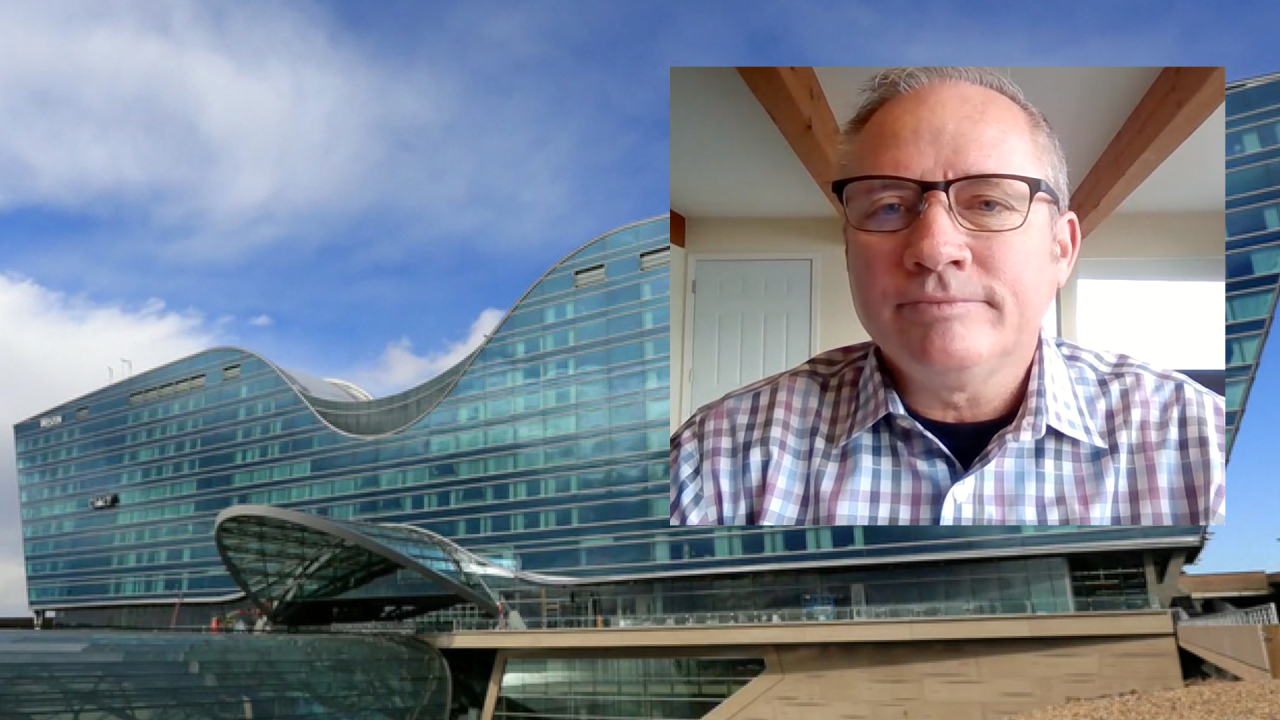 DENVER — The City of Denver has settled with a United Airlines pilot in a wrongful arrest case stemming from a now-dismissed indecent exposure charge in September of 2018.

The city has agreed to pay $300,000 to Captain Andrew Collins, his attorney, Craig Silverman, announced Monday in a news release.

Collins, who's been a pilot for 22 years, was arrested in September 2018 after being accused of standing naked in front of his 10th-floor hotel window overlooking the Denver International Airport terminal.

In an interview with The Denver Post, the Virginia native said he didn’t know that he was visible to anyone in the main terminal.

“I was getting ready for a shower and was talking on the phone,” he told the paper. “It was a beautiful morning, and I opened the curtains to my window. I couldn’t see the terminal.”

A judge dismissed criminal charges against Collins in March, but the incident had already led to a six-month suspension from United Airlines.

Collins said he wants the DIA Westin to alter the way they operate, stating in his attorney’s press release that constitutional rights to privacy in a hotel room needs to be respected.

Collins urged the DIA hotel to make changes and warn its guests about the openness of the rooms’ interiors.

This story was originally published by Robert Garrison on KMGH in Denver.