Disney Plus: Some users experiencing issues with streaming service on launch day

More people than expected tried to log on Tuesday 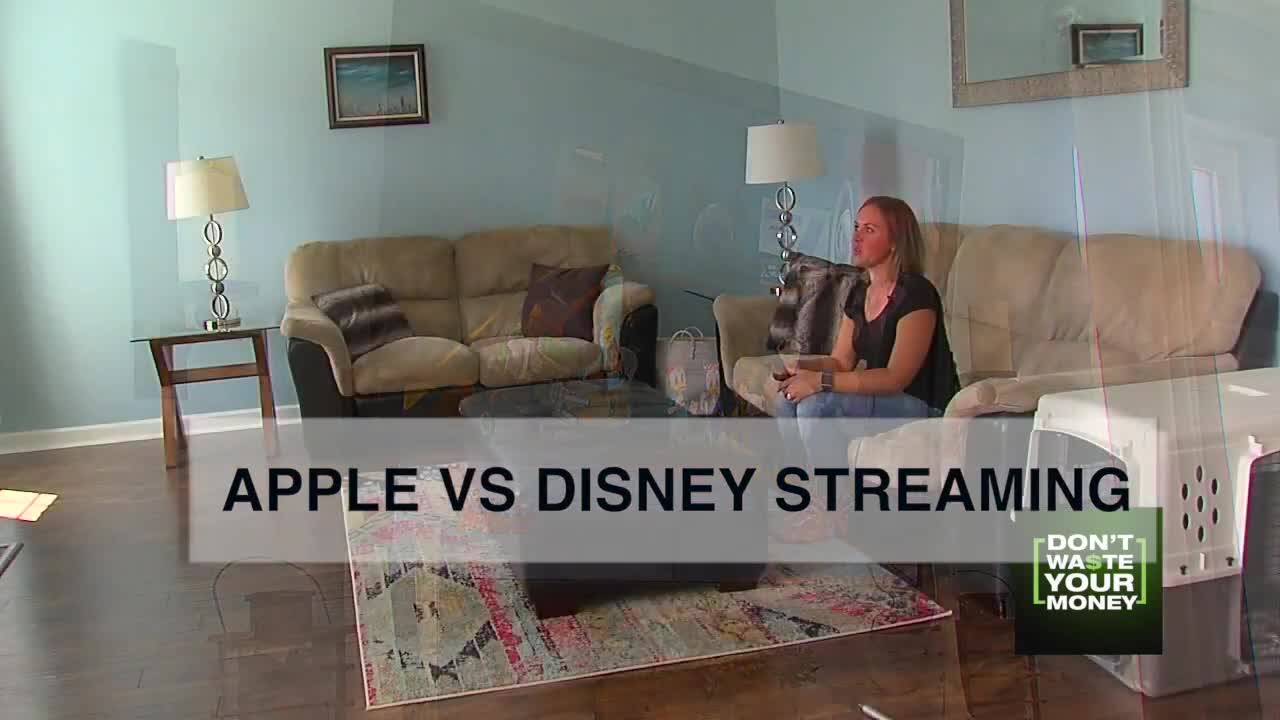 Apple and Disney are rolling out new streaming services: Which is your best choice?

Disney's subscription-based streaming service experienced a few hiccups in the hours after its launch, according to frustrated users on social media.

Dozens of customers tweeted at the Disney Plus Twitter account to say they're having trouble connecting to the app. Many tweets included screencaps of error messages telling the user that their device was "unable to connect to Disney Plus" and to "try again later."

Disney Plus subscriber Rob Notle told Scripps station WCPO in Cincinnati he was getting an Error Code 76 on his TV screen, with a slate that said "we're currently experiencing slow internet connection speed."

According to a spokesperson for Disney Plus, more people than expected tried to access the app Tuesday morning.

“The consumer demand for Disney+ has exceeded our high expectations," a Disney spokesperson said. "We are pleased by this incredible response and are working to quickly resolve the current user issue. We appreciate your patience.”

Not everyone on social media reported issues with Disney Plus. Many tweeted photos of the new service in action.

Disney Plus launched Tuesday after years of planning. The service offers a library of thousands of classic Disney titles, as well as every Marvel and Star Wars movie. The service debuted at a price of $7 a month and $70 a year.

Molli Bunch, who has a preschool age daughter, said in October that she and her husband were looking forward to launch day.

"I thought that was amazing, that was awesome, because it is so hard to find some of the Disney movies," Bunch said. "The kids asked to watch WALL-E the other day, and it was like one of the hardest movies to find for them to stream to watch."

@disneyplus um tech diff's much?? Woke up early and got the day off to binge... all I'm seeing is a loading icon and this... pic.twitter.com/8bTBUTjq6P

Anyone else having issues with @disneyplus? pic.twitter.com/VPK0JrE40k

Well shucks @disneyplus I have been really excited about this. I guess many many other people have been too. I hope this gets resolved soon. pic.twitter.com/nDdsdAmbwM

Sadness. I was excited and ready to watch some stuff @disneyplus #disneyplus pic.twitter.com/yKiRi3qNYG