Doctors thought an ESPN reporter had pneumonia when he died. It turned out to be cancer 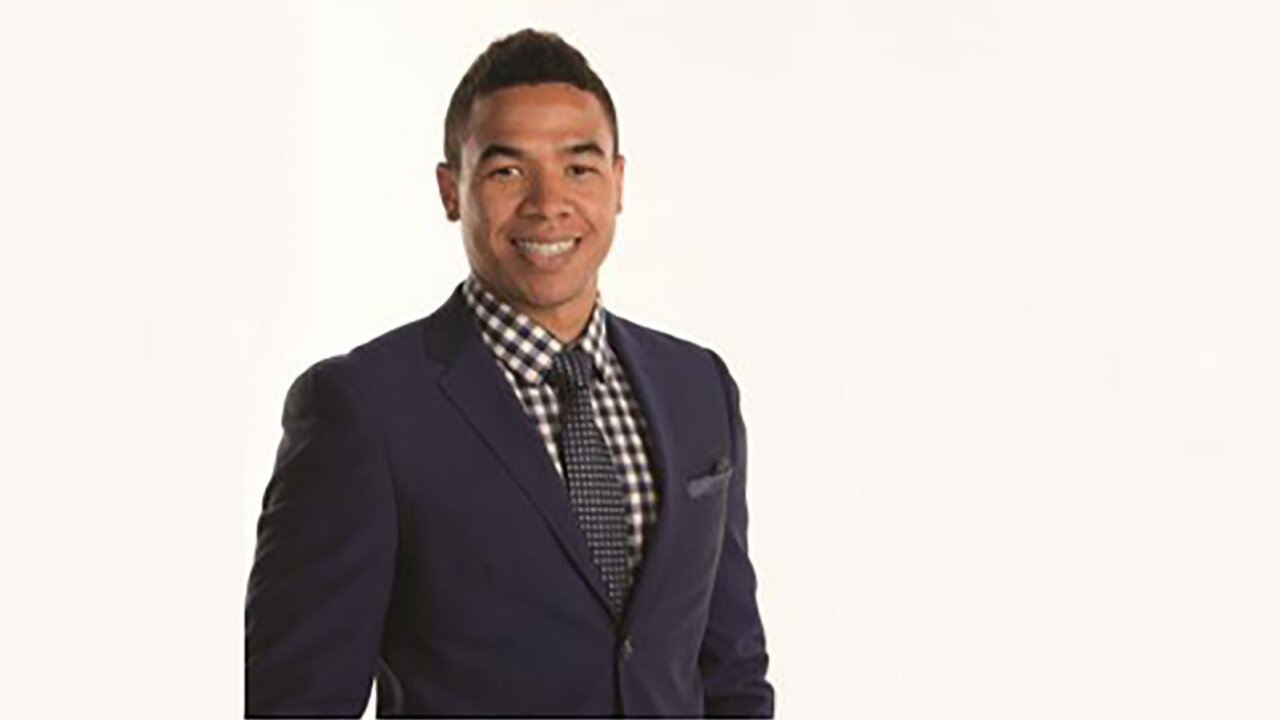 An ESPN reporter who was originally thought to have died from a rare condition triggered by pneumonia was actually suffering from stage 4 non-Hodgkin's lymphoma, his family said on Twitter Wednesday.

Edward Aschoff died on Dec. 24 — his 34th birthday — shortly after he had been diagnosed with hemophagocytic lymphohistiocytosis or HLH, a rare disease that affects the immune system. Doctors initially suspected that Aschoff died after a bout of pneumonia triggered the disease.

But according to Aschoff's fiancee Katy Berteau, a biopsy taken from Aschoff's lung showed that he had been suffering from stage 4, non-Hodgkin's lymphoma. The cancer is nearly undetectable until advanced stages.

In a series of tweets on Aschoff's account, Berteau explained that bot pneumonia and non-Hodgkin's lymphoma could both trigger HLH.

According to John's Hopkins, three-quarters of HLH cases occur when infections, weakened immune systems and cancer. Another quarter of cases are acquired genetically.

(1/9) Hi all, Katy again- this will be my last post on Edward’s social media. I wanted to provide an update about Edward’s passing that may help people in processing it and making a little more sense of what happened. pic.twitter.com/6x7HPsZqZn

"I hope this information helps people in dealing with this tragedy. It has helped me knowing that his passing was inevitable, and I'm at least grateful he didn't have to go through the painful treatment and drawn out process of battling the disease," Berteau tweeted. "I also wanted to provide this update because he would have wanted everyone to know that something way bigger than pneumonia took him down."

Aschoff primarily covered college sports for ESPN, at first reporting from Atlanta before moving to Los Angeles to take on expanded coverage in 2017. He and his fiancee were set to be married in April.