Dry January: More than 1 in 5 Americans are avoiding alcohol to start the new year 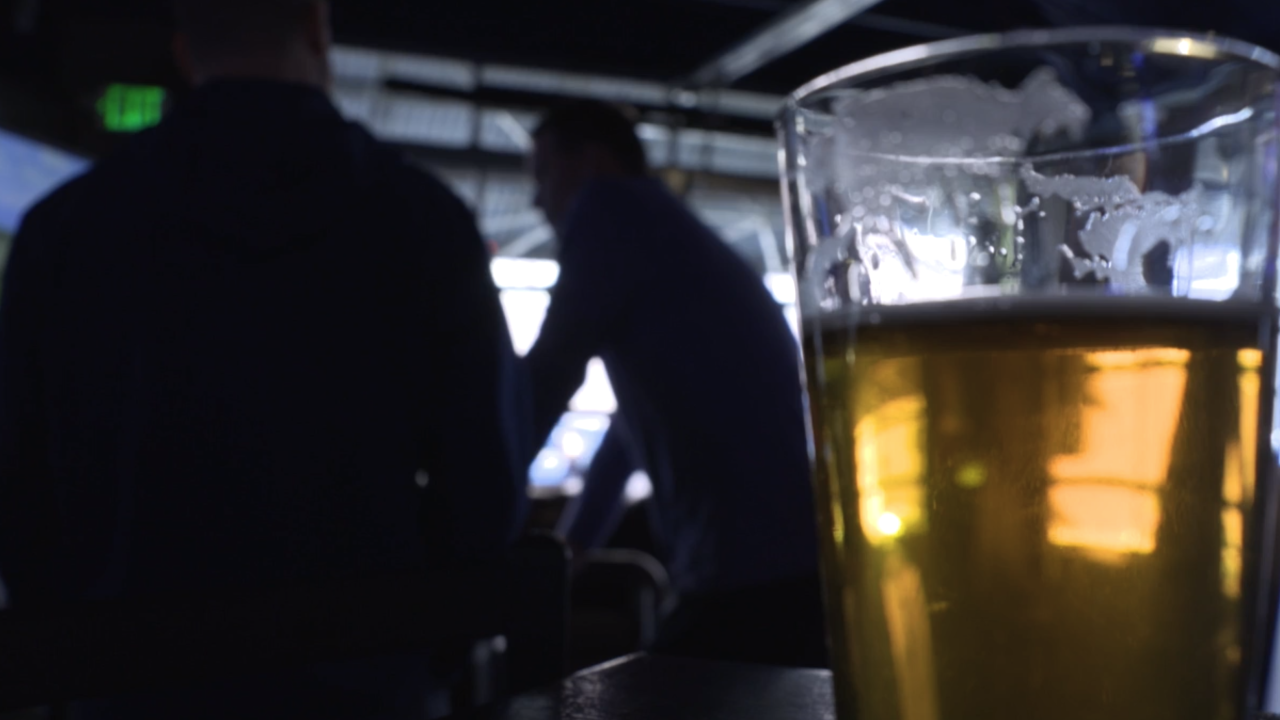 DENVER, Colo. – At Stoney’s Bar and Grill in Denver, the entire front of the house is trying something new for the new year: giving up alcohol. Well, at least for the first 31 days of 2020.

In attempt to save his money and his health, Farrenkopf is participating in what’s called “Dry January” – an international health movement urging people to abstain from alcohol for the first month of the year.

“Being a bartender, it’s hard to not drink,” Farrenkopf said. “It’s a testament to myself and we’ll see what happens.”

Dry January started a few years ago in the U.K. and quickly spread to the U.S. And it’s catching on fast. A recent study by Nielsen found just over one-fifth of Americans took part in Dry January last year and 83% of those people said they planned on doing it again this year.

But is doing this DIY detox right for you?

“I think America has a love-hate relationship with alcohol,” said professor Tricia Hudson-Matthew, an addiction specialist with MSU Denver.

She says giving up drinking has multiple benefits.

To stay committed while going cold turkey, Hudson-Matthew says to have a plan in place like recruiting friends – or at least let them know what you’re doing.

“When you take something away from an individual, you also have to replace it with something,” she said. “If there isn’t something that’s replacing it, then chances are, they are going to relapse and go right back to it.”

Back at the bar, not everyone feels they need to give up drinking.

“Nope. No Dry January for me,” said patron Jacque Lynn. “I’m pretty confident in my drinking abilities and not to drink when I need to not drink.”

For people like Farrenkopf, however, they plan on taking this break from booze past the end of the month, and hangout without the hangover.