Ex-librarian and bookseller plead guilty to stealing, selling $8 million worth of rare books and items

A former librarian and a bookseller pleaded guilty to theft and receiving stolen property on Monday after the two men were suspected of running a years-long scheme that involved stealing and selling rare books and other items totaling $8 million. 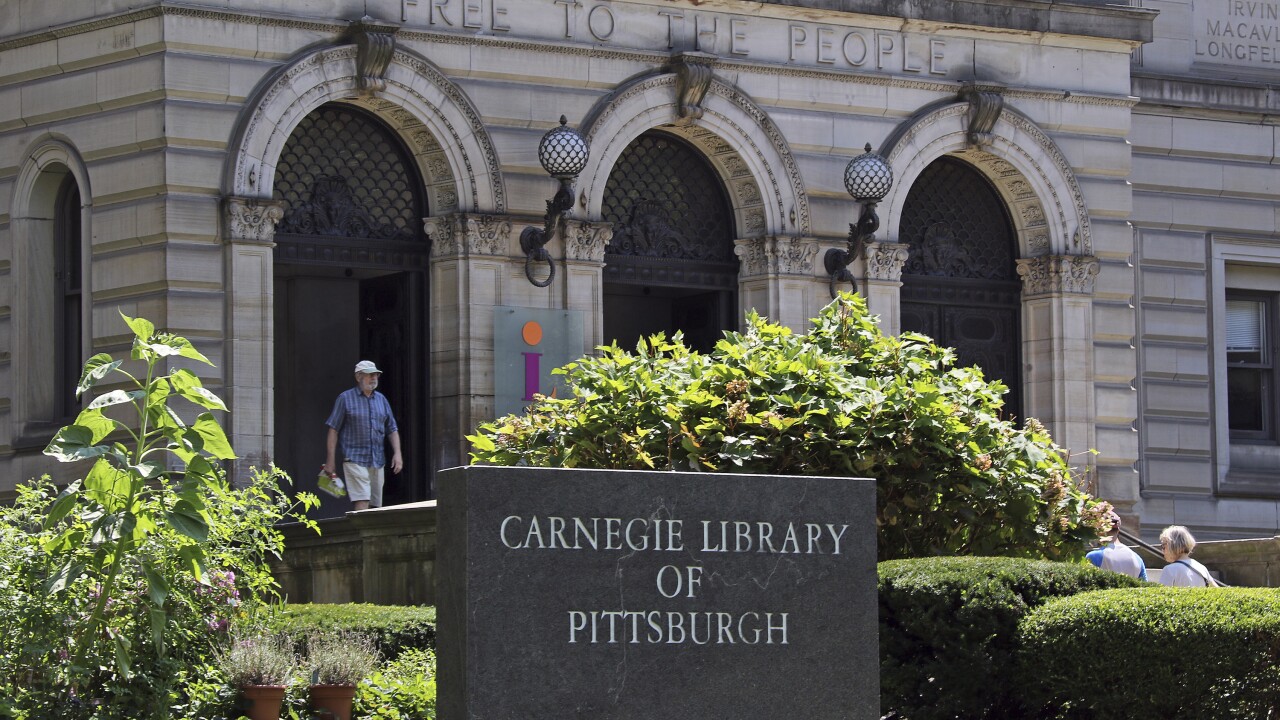 Two men in Pennsylvania pleaded guilty to a theft of literary proportions.

A former librarian and a bookseller pleaded guilty Monday after the two men were suspected of running a years-long scheme that involved stealing and selling rare books and other items totaling $8 million, WPXI reports.

Gregory Priore, the former manager of the rare books room at the Carnegie Library of Pittsburgh, pleaded guilty to theft and receiving stolen property after authorities alleged he had stolen prints, maps and rare books from the library, the Associated Press reports.

The bookseller and owner of Caliban Book Shop, 56-year-old John Schulman, pleaded guilty to theft by deception, receiving stolen property and forgery, according to the AP.

According to investigators, 63-year-old Priore would take items from the rare book room at Carnegie Library, walk down Forbes Avenue, up Craig Street and go right to Schulman's bookstore, where the items were eventually sold.

Library staff discovered the thefts in April 2017 during a routine insurance appraisal, Smithsonian Magazine reports. A formal investigation into the thefts began in 2018.

Prosecutors believe the scheme has been ongoing since the 1990s.

"The shock, the anger and the hurt we feel that individuals who were close to us, who were trusted by us, who were considered friends and colleagues to many of us at the Library, would abuse the faith we had in them for personal gain will be with us for a very long time," a statement from Carnegie Library reads. "This was a very serious crime committed over a long period of time by educated and well-known members of the community. We are hopeful that the sentences given to these two individuals will adequately reflect the significant damage done not only to Carnegie Library of Pittsburgh, but to the literary community near and far. "

Priore and Schulman are scheduled for sentencing on April 17.