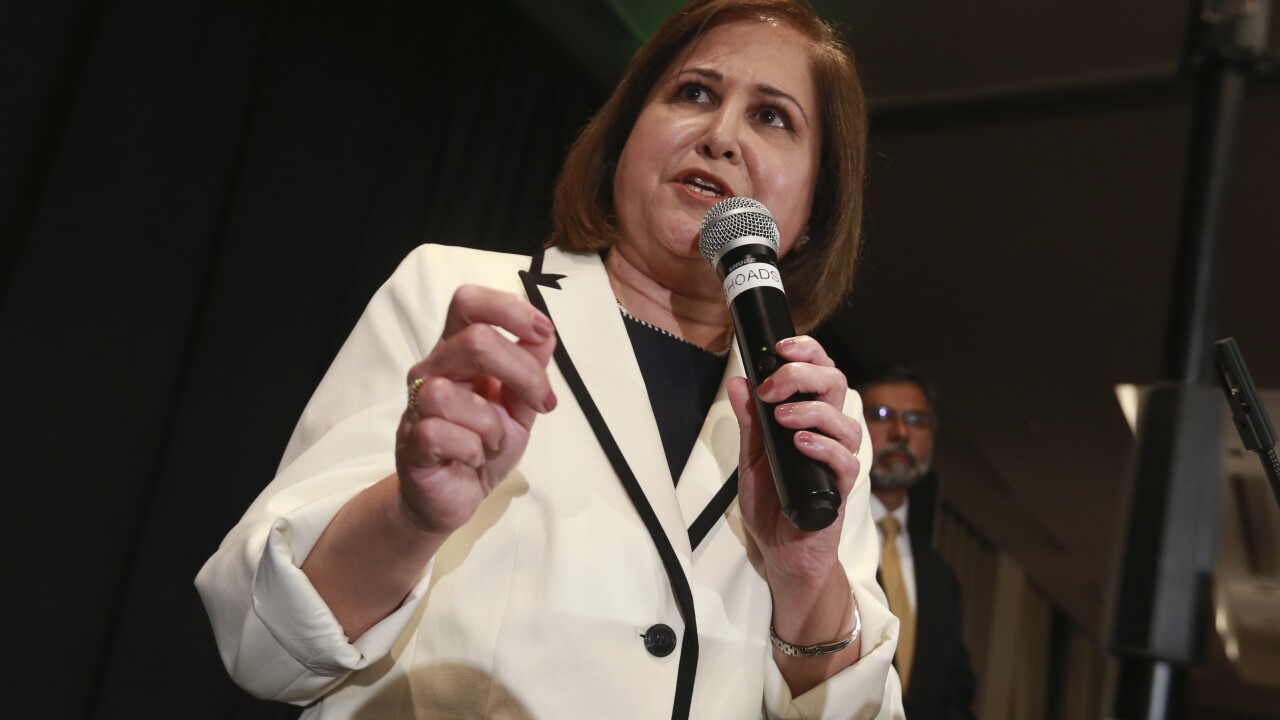 Hashmi’s victory over Sturtevant was a huge win for Democrats who will now hold the majority in both the Virginia House of Delegates and Senate for the first time in nearly 25 years.

“We did it Virginia. We did it,” Hashmi said. “I’m so very pleased and so very humbled to accept this tremendous honor and this tremendous, remarkable responsibility of serving as your state senator.”

"This victory is not mine alone. It belongs to all of you who believed that we need to make progressive change here in Virginia," she added.

With the win, Hashmi will be the first Muslim-American woman to serve in the Virginia State Senate.

Hashmi has spent the last 25 years as an educator in Virginia’s college and university system. She now serves at Reynolds Community College as the founding director of the Center for Excellence in Teaching and Learning.

Her family moved to America as a child and she moved to Richmond in 1991.

Hashmi says she chose to run for state Senate because marginalized communities are "unheard, unseen, and unrepresented" — something she wanted to change. She has several Democratic priorities, like preventing gun violence and climate change, among her top issues.

The state's 10th Senate District includes portions of Chesterfield County and the City of Richmond plus all of Powhatan County.

This story was originally published on WTVR.