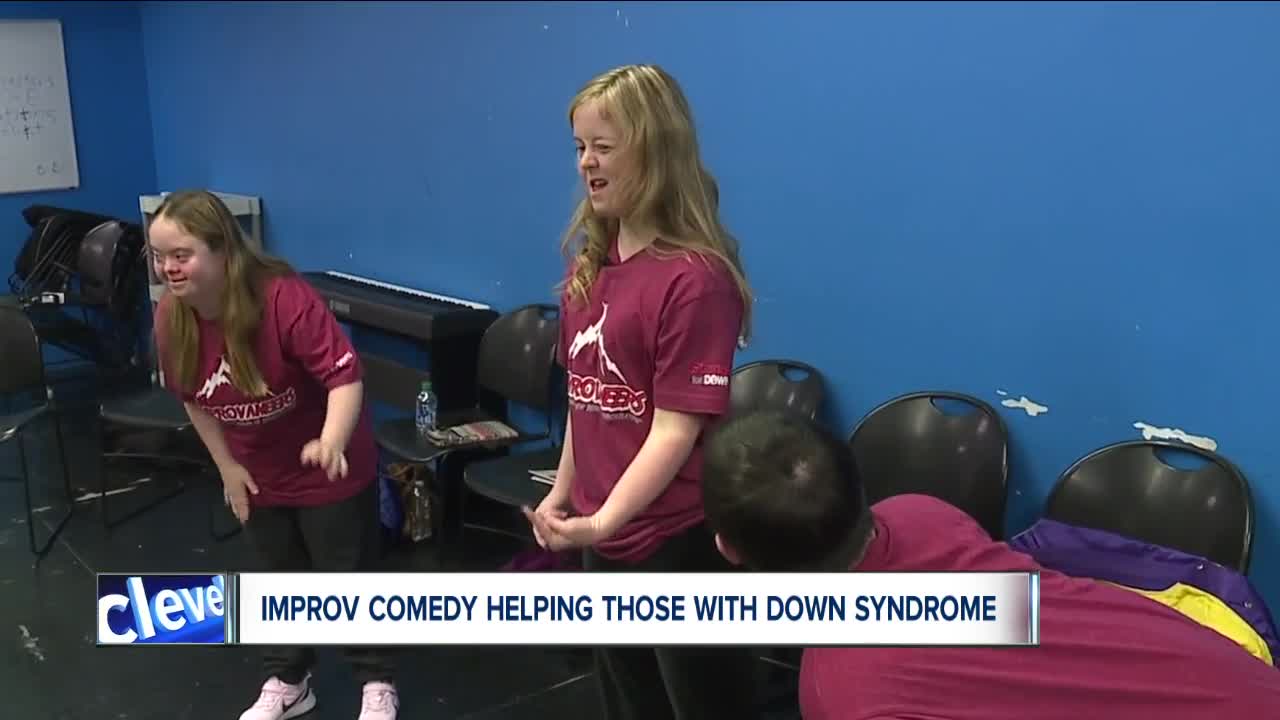 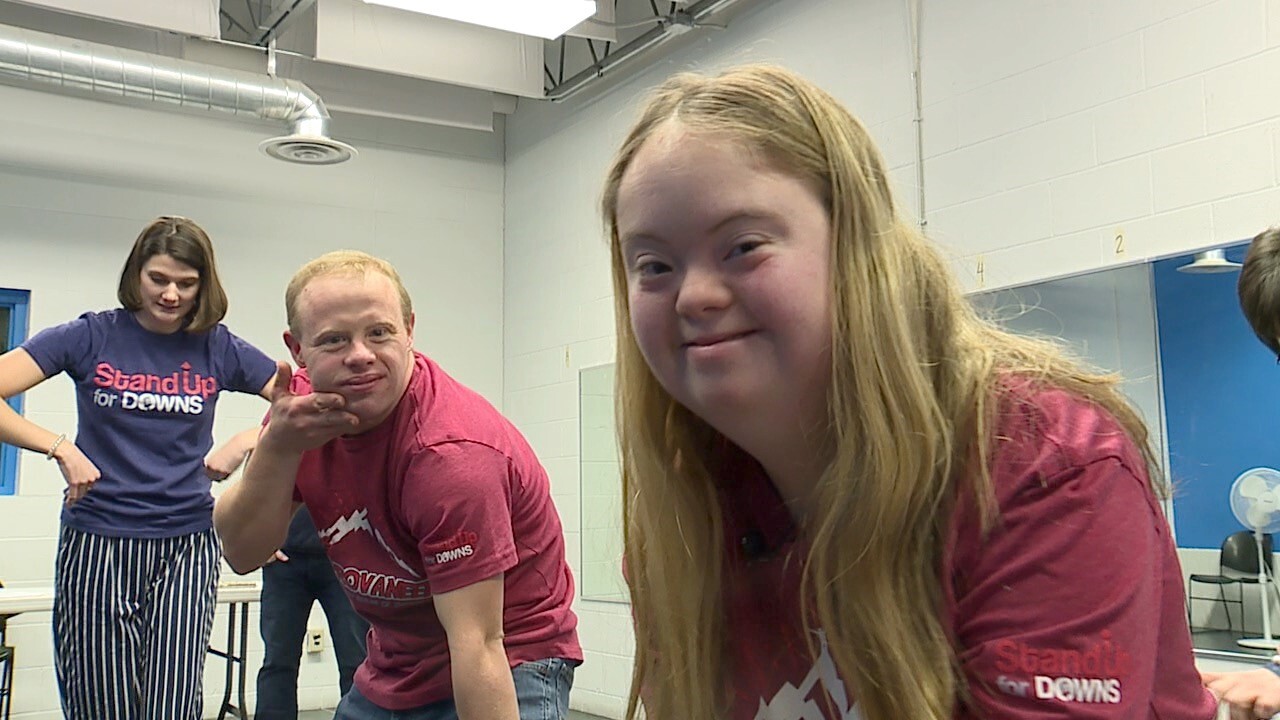 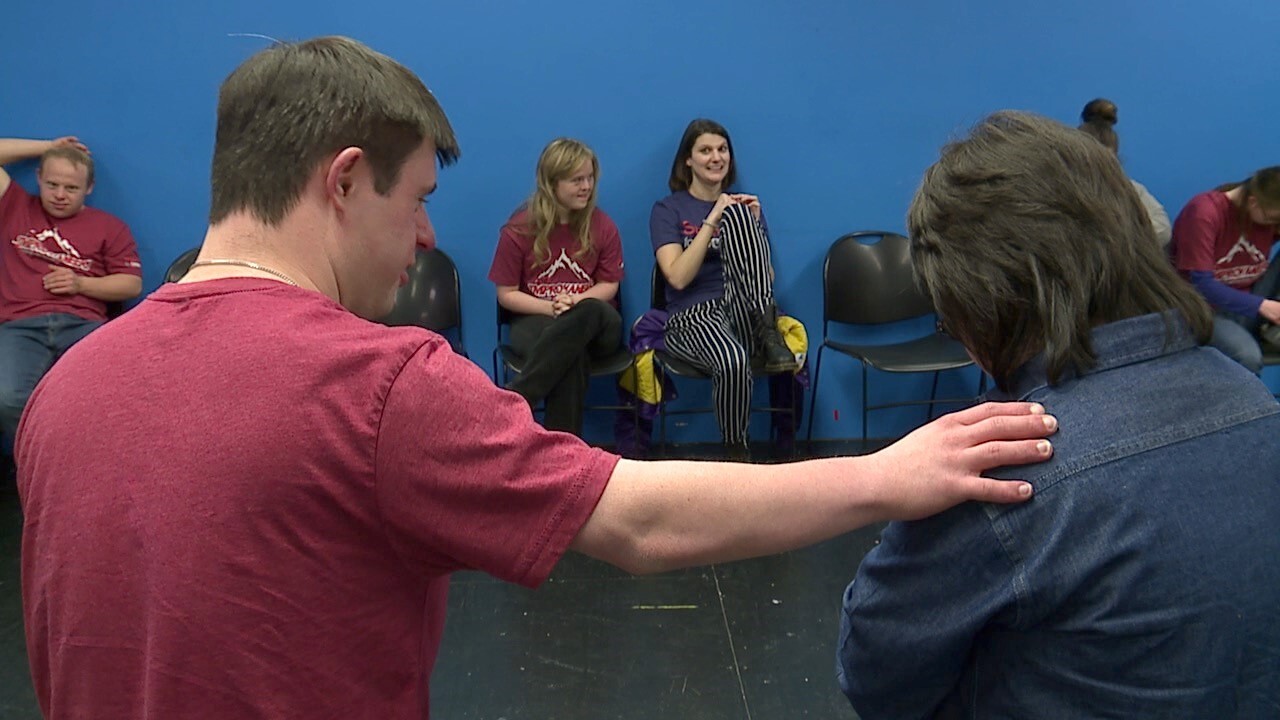 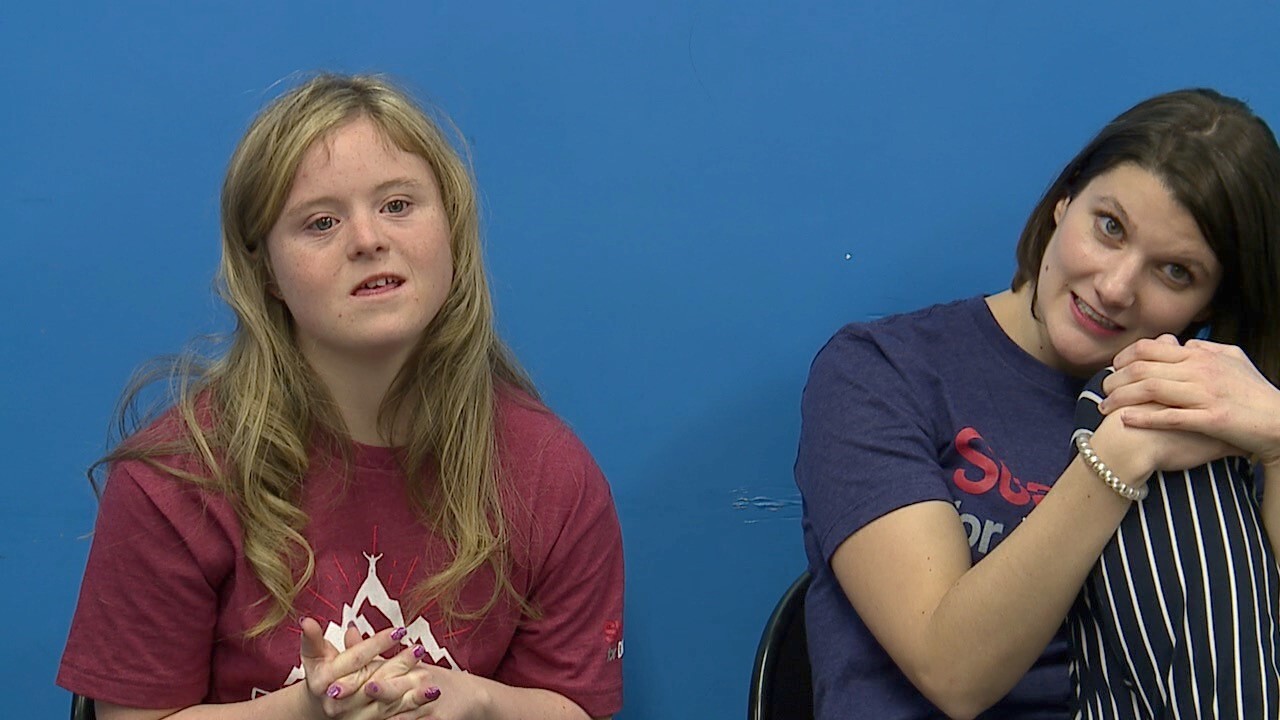 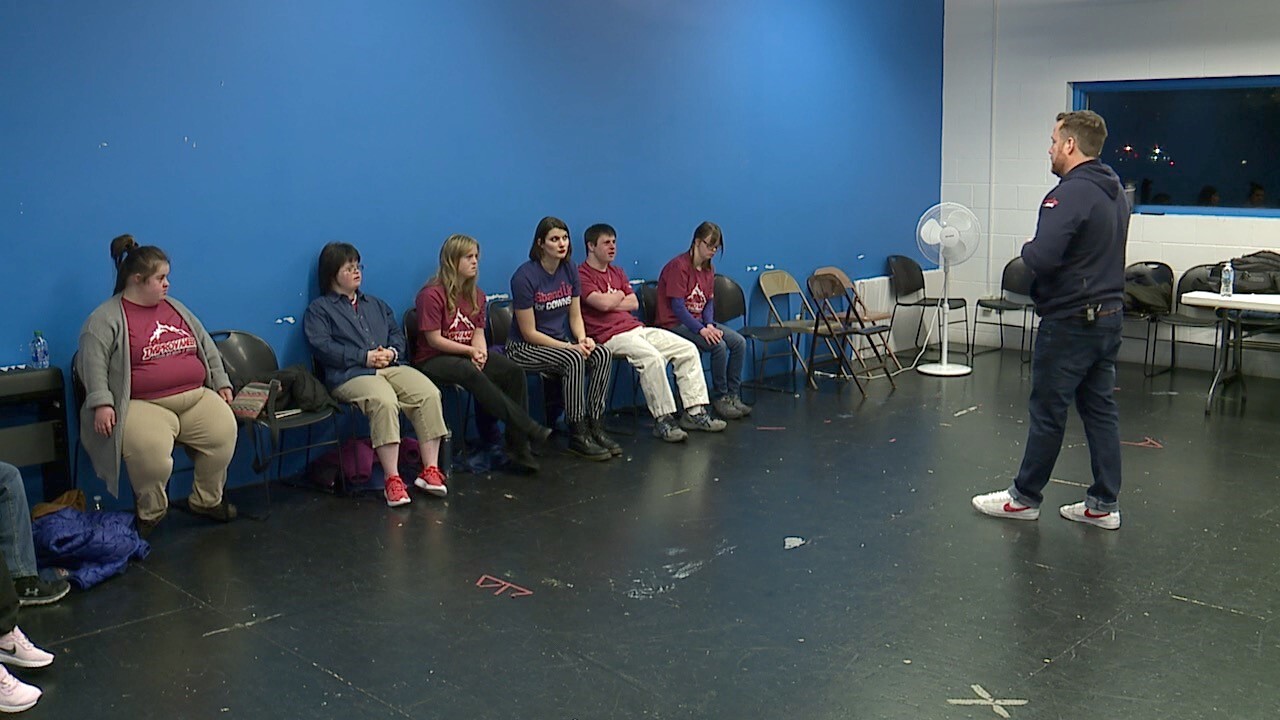 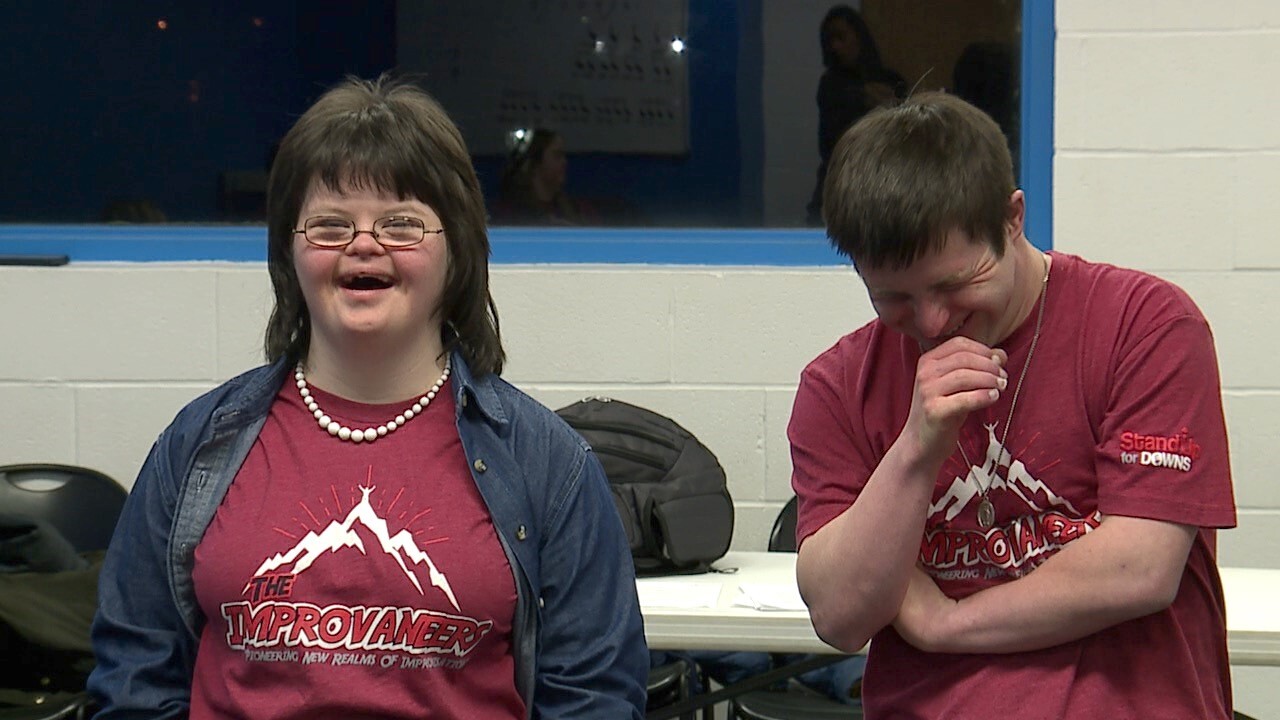 Dani was born with Down syndrome. Her mother, Erica Chase, says that was hard to cope with.

“I knew no one with Down syndrome in my community or the communities next to me,” Erica said.

Erica says despite the challenges, she pushed Dani to be her best self.

“I just wanted to see how far she could go,” said Erica.

However, Dani admits she has struggled.

“Being confident about myself. That's really hard for me,” she said. “I was nervous and scared of letting people down.”

But that all changed two years ago when Chase joined Stand Up for Downs and became an Improvaneer.

“I can see the progress that she is making whether she realizes it or not,” Erica said. “She’s more approachable. She can explain what she’s doing, what her job is and can interact with people better. It’s exciting to see and I just wish that on everyone that they can experience that progress.”

Rob Snow founded Stand Up for Downs in 2013. The idea was born in 2009, the same year his son Henry was born with Down syndrome.

“Initially you think it’s not great news and then we found out that it was probably the best news we ever had in our lives,” Snow said. “I started this for Henry. I want a better life for Henry. I want him to have these skills later and then in doing so you well if I can help all these other people that’s really great too.”

Snow and his wife’s mission became to help those with Down syndrome through improv comedy.

“It can teach problem solving, it can teach adaption to change, teamwork, listening, focus, eye contact and voice projection,” he said. “If we can improve these skills or develop these skills with special needs than we can greatly increase social workplace opportunities in a great way.”

Snow says Improvaneers like Dani are measured on those various skills at the start of the program and again a year later.

“To watch them and how they play comedy or how they perform comedy is really something unique and special,” Snow said. “I think they're surprising themselves at times in what they can do,”

As the Improvaneers grow individually, they’re also growing closing together and building friendships.

“It feels good. It feels like I'm on a team,” Dani said. “I feel happy and confident because I was being myself.”

It’s the community Erica says she never had before.

“We love the families. The kids love each other,” she said. “When we’re away we miss them so that’s special to me. Its special to Dani.”

This story was originally published by Taneisha Cordell at WEWS.