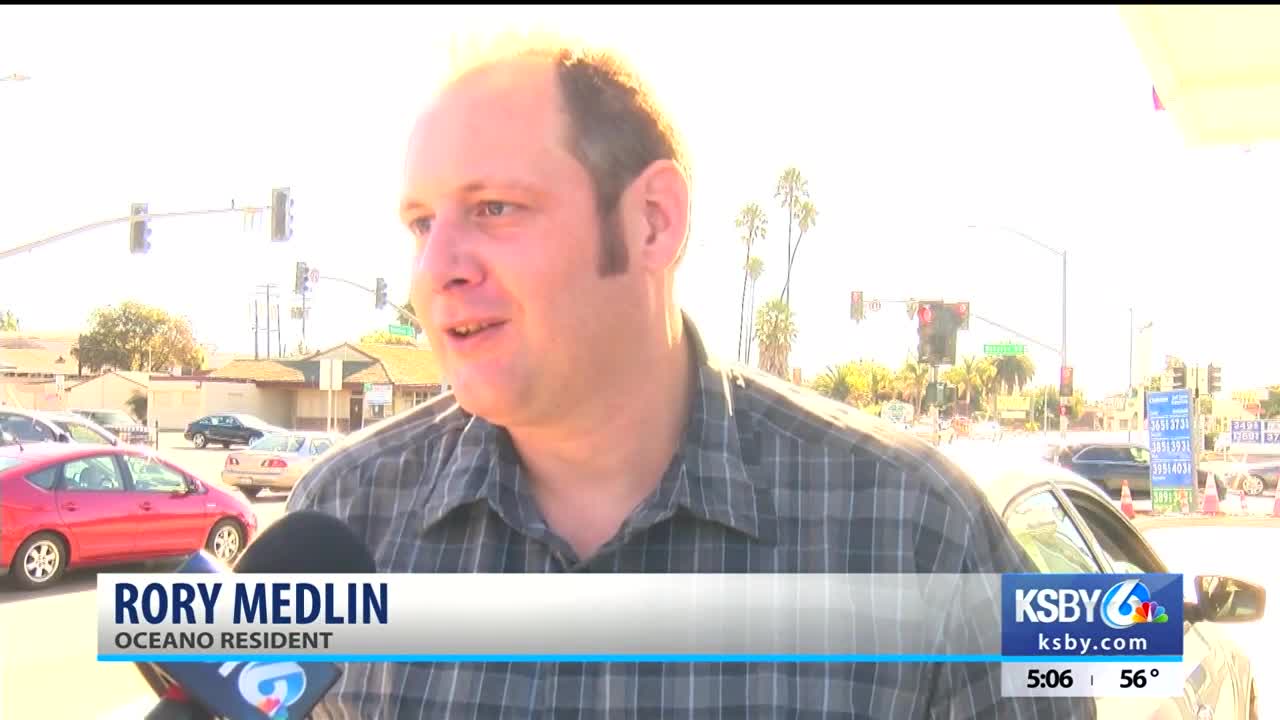 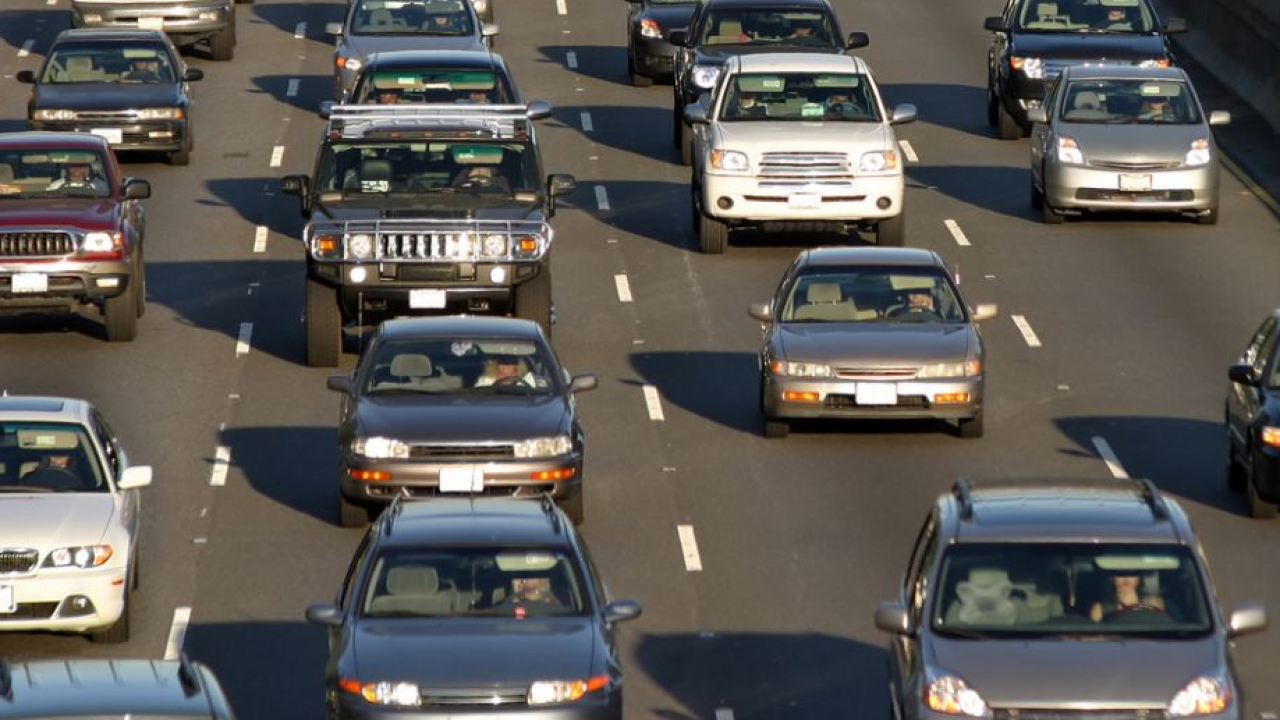 Traffic fines are meant to be a deterrent, but California Governor Gavin Newsom says the fines and other added fees are getting too high.

"They should be held accountable...but if it is a speeding ticket going eight miles over the speed limit, I think you should get a break," said David Murcia of Santa Maria, California.

In his latest budget proposal, Newsom wants to expand a pilot program that lowers traffic fines.

It could mean those who make less than about $26,000 a year will only pay half of what other drivers pay and allow them to make payments.

A recent study found that high fines led to drivers simply not paying them, which means less money for the state and more people at risk of having their licenses suspended.

A pilot program was started in four counties to test out the low-income fine reductions.

"They are pretty extreme on a lot of the fines for the citations...and I would be more inclined to pay mine if they were reasonable," said Rory Medlin of Oceano, California.

The governor said the program is the first step toward undoing the effect of extra fees and assessments tacked onto the base traffic fines.

Fines for traffic violations in California have not increased, but more and more fees designed to supplement the general fund have increased dramatically.

According to the budget proposal, most California counties issue a $500 fine for not stopping for a red light. But only $100 of that fine represents the actual traffic fine — the rest are additional fees.

The California Highway Patrol and the Santa Maria Police Department said that if and when the proposal gets put into place, it will not change who gets a citation or how they are issued.

If approved, the judicial council will implement the program, which will be phased in with multiple counties joining each year.

This story was originally published by Alex Gonzalez on KSBY in San Luis Obispo, California.