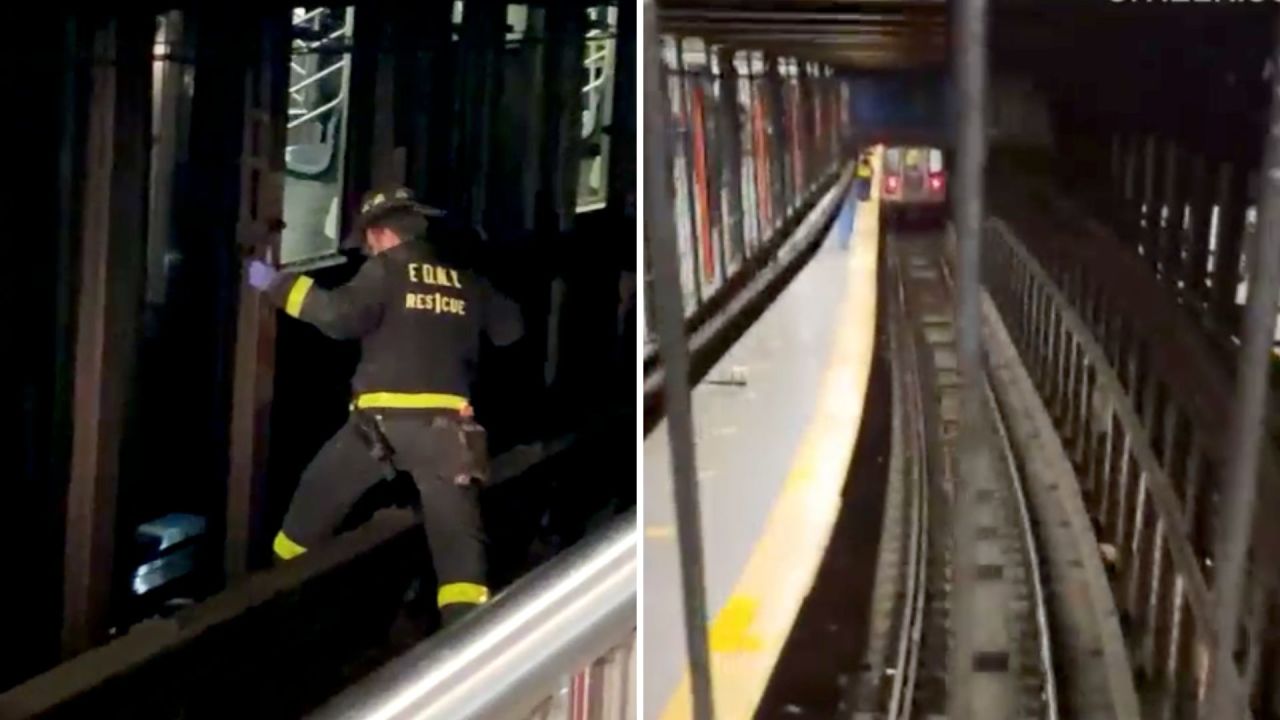 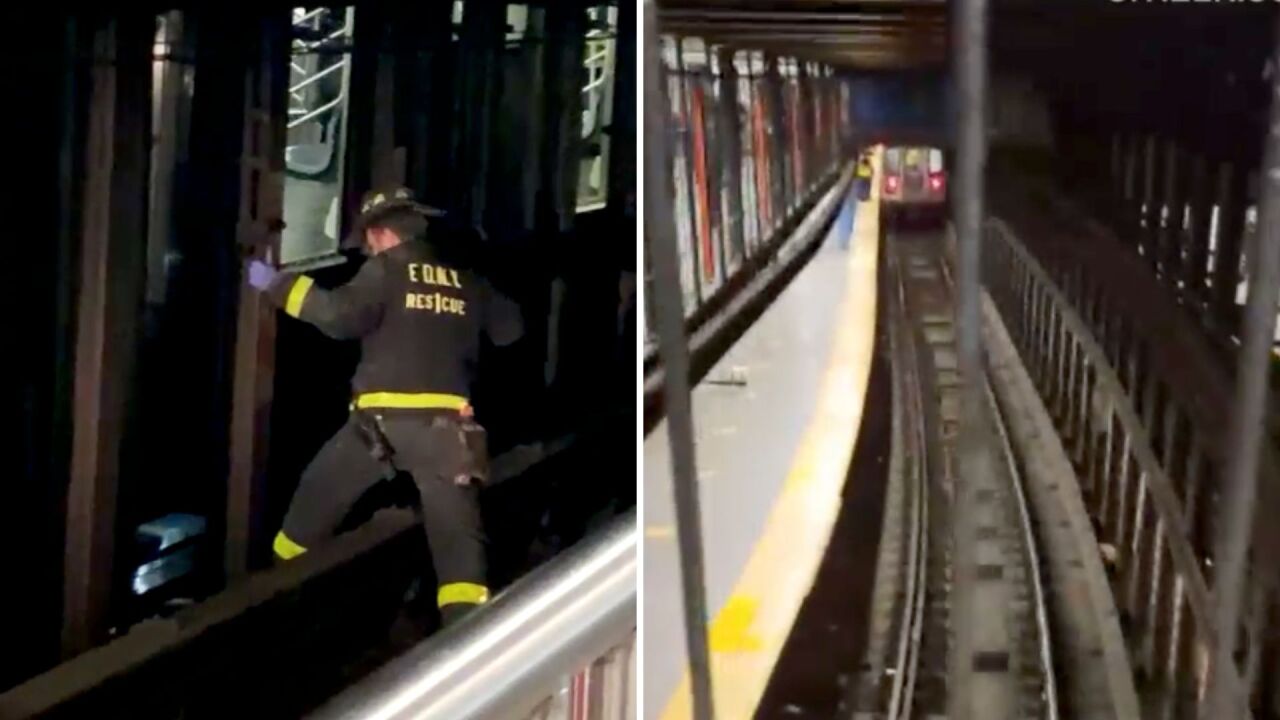 NEW YORK CITY — Police say they have arrested a man after he allegedly pushed a woman onto subway tracks as a train was arriving at the Union Square station Thursday morning.

The NYPD said a call came in just before 8:30 a.m. local time after a woman was shoved off the subway platform and onto the tracks of the No. 4, 5 and 6 subway lines.

Surveillance video shows the suspect waiting and then suddenly push the woman, 40, onto the tracks in front of the oncoming train.

The FDNY rushed to the scene and helped the victim off the tracks, while a New York City Transit platform controller subdued the suspect, holding him down until police arrived, authorities said.

The woman was taken to a nearby hospital and only suffered minor injuries, authorities said.

NYPD Chief of Transit Kathleen O'Reilly said on Twitter that "charges are forthcoming and this case will be prosecuted to the fullest extent."

The incident caused delays and service impacts along the No. 4‌ and ‌5‌ train lines, the MTA said.

Charges are forthcoming and this case will be prosecuted to the fullest extent- A hero in the form of a NYCT Platform Controller emerged in a split second, taking control without hesitation and held the suspect while at the same time getting aid to the victim 👏 https://t.co/spOOaoeSeX

This story was originally published by Mark Sundstrom, Yan Kaner and Nicole Johnson on WPIX in New York City.